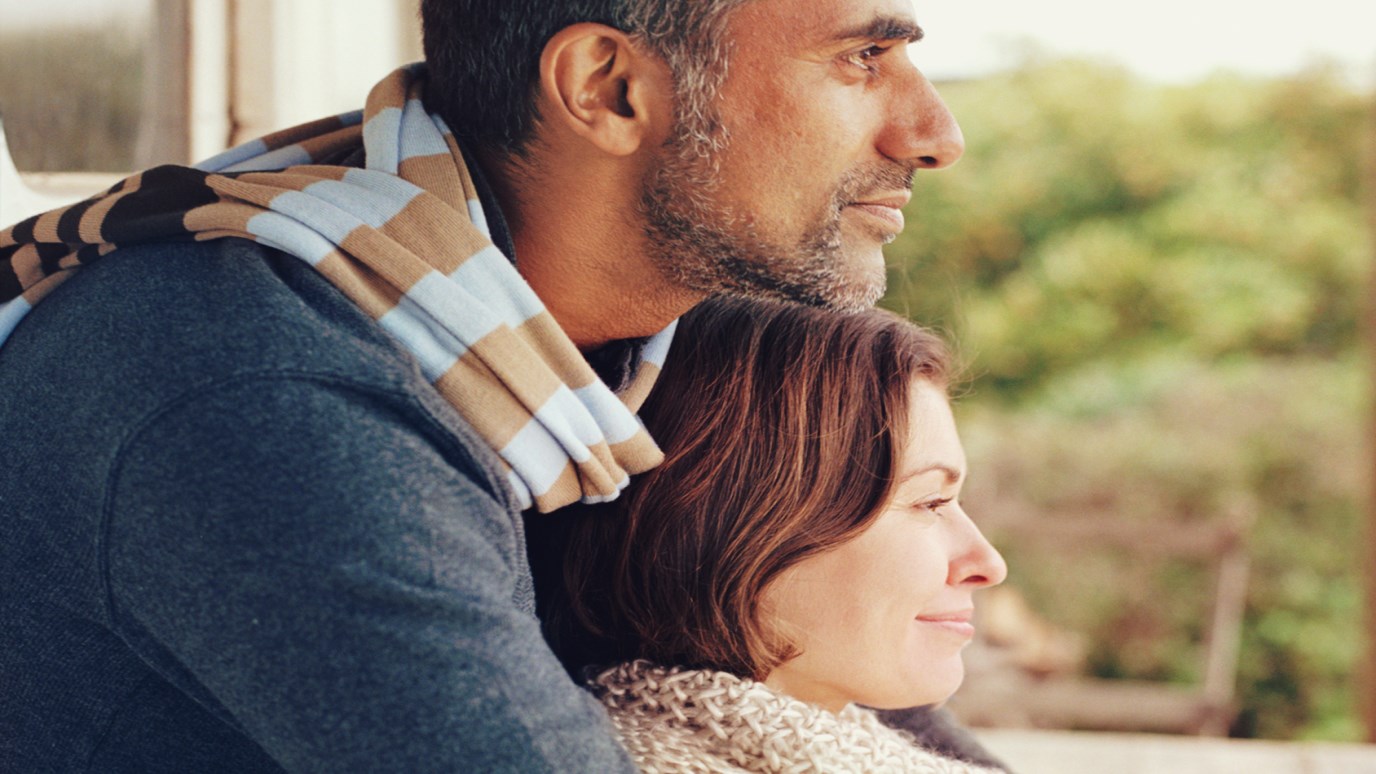 Have you ever heard the expression “unconditional respect”?

Doesn’t respect need to be earned?

Most everyone says, “Love is unconditional but respect must be earned.” Unearned respect strikes us as an incongruity like “disciplined gluttony.”

It’s like approaching two signs on the same street corner. One says, “Stop.” The other says, “Keep moving.” It’s like traveling overseas and reading a sign, “Genuine Fake Watches.” Or, traveling along the highway and glancing at a billboard that says: Illiterate? Write for free help at Read.com.

Each of these is kind of like saying, “Happily Married.”

Oops, forget that one. As a marriage expert making such a comment can lead to my ill fortune!

Back to “unconditional respect.” This appears as an oxymoron.

However, I have good news for you. Unconditional Respect is NOT an oxymoron.

How is unconditional respect possible?

Regarding marriage, 1 Peter 3:1,2 teaches that a wife can win her disobedient husband through her respectful behavior.

“What? Respect toward a disobedient man? No way!”

But this is not about a wife respecting her husband’s sinful choice. This is about respectfully dealing with his bad behavior.

As I say, “I’ll be respectful apart from another’s condition as I confront their condition.”

This is about dignity and spirit.

It is not easy but it is necessary. The alternative never works. An undeserving husband is never motivated to be loving on the heels of his wife’s habitual contempt. That’s comparable to him being harsh and unloving to motivate her to honor him.

When a policeman arrests a criminal, the policeman maintains a respectful demeanor. We do not see a cop pounding the hood of the car of the man he just arrested. We do not hear him rudely screaming words of disgust and disdain to get the guy to say, “I am sorry.” On the rare occasion that does happen, the cop would be disciplined!

Because the criminal is undeserving of respect does not mean the policeman is ever justified for losing his dignity. Apart from the conditions, circumstances or situation at hand, the policeman manifests self-control as a man of honor.

His respect is unconditional!

Unconditional respect is not prompted by the receiver.

Did you catch that? Unconditional respect is rooted in the giver, not prompted by the receiver. Oh sure, it is easy to respect the respectable just as it is easy to love the lovable but that’s not the point here.

I find it intriguing that many in the culture subscribe to this notion that “If I do not feel respect for the other person because they have not acted in ways deserving of respect then I do not have to show respect for them.”

Of course, this is fuzzy logic! This means I can rationalize being bad-mannered, impolite, discourteous, uncivil, offensive, insulting, derogatory, and disparaging.

The good news is that unconditional respect is like Jumbo Shrimp. Though shrimp is tiny compared to jets that are jumbo in size, the truth is “jumbo shrimp” is not an oxymoron. Compared to other shrimp they are gigantic. In tasting them we do not declare, “These are oxymorons!”

So too with unconditional respect. Once we have tasted its power we never again say, “That’s impossible!”