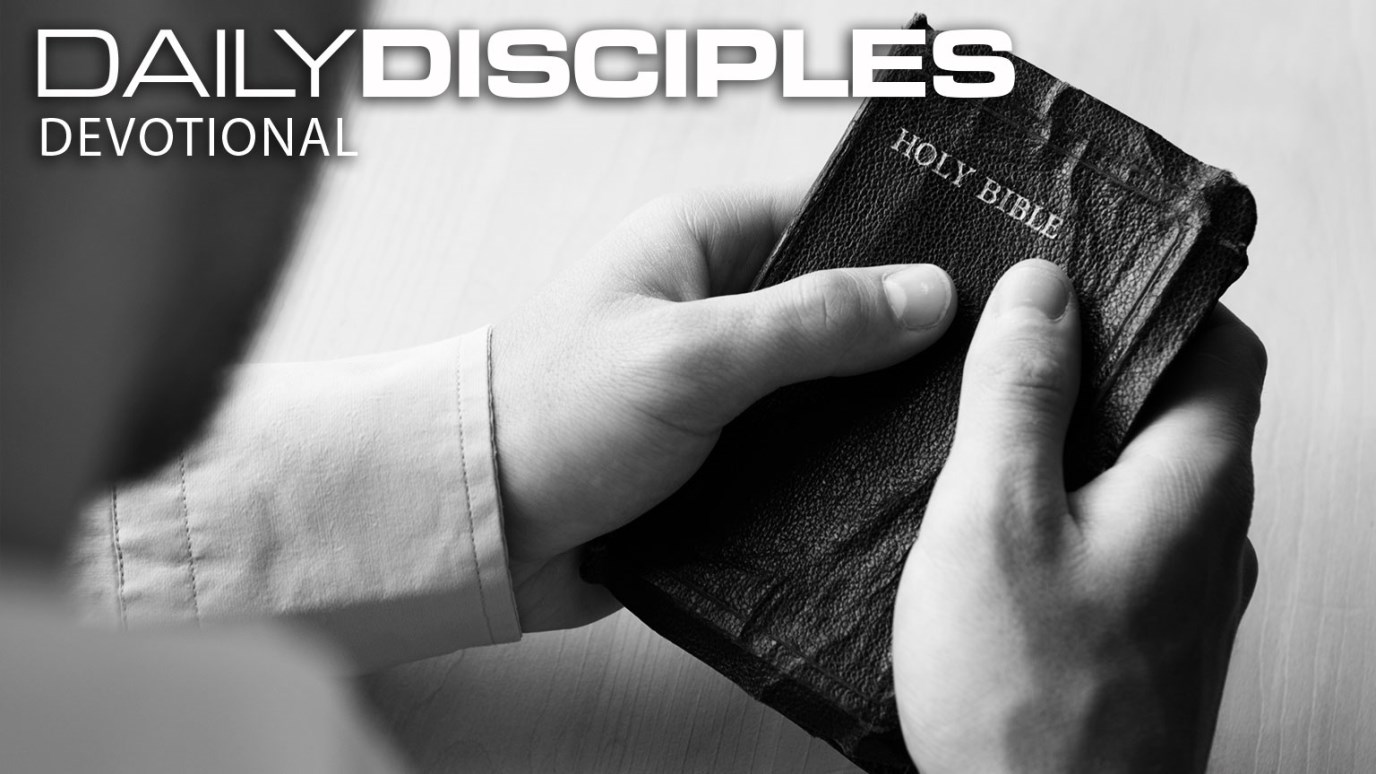 God's promises are not conditional. He will fulfill every promise, but in His way and in His time—and to whom He wills.

For the children of Israel walked forty years in the wilderness, till all the people who were men of war, who came out of Egypt, were consumed, because they did not obey the voice of the Lord--to whom the Lord swore that He would not show them the land which the Lord had sworn to their fathers that He would give us, "a land flowing with milk and honey." Then Joshua circumcised their sons whom He raised up in their place; for they were uncircumcised, because they had not been circumcised on the way.  So it was, when they had finished circumcising all the people, that they stayed in their places in the camp till they were healed. Then the Lord said to Joshua, "This day I have rolled away the reproach of Egypt from you." Therefore the name of the place is called Gilgal to this day. Joshua 5:6-9

God's promises are not conditional. He will fulfill every promise, but in His way and in His time and to whom He wills. God heard the cries of the Israelites when they were slaves to Pharaoh. God had promised Abraham that after 400 years of bondage, He would rescue his descendents. That time came and God fulfilled His promise by sending Moses. Despite the Egyptians hard hearts and selfishness, God had His way and the Israelites left Egypt. Through God's outstretched arm and mighty powers, God brought plagues and parted the Red Sea. Nothing is impossible for the Lord. However, the Israelites' hearts were hardened too. After different trials and tests in the desert, it was obvious that their prayer for freedom had not been about the freedom to worship God, but for freedom from difficult circumstances. Once the circumstances became difficult in the desert, these same people chose to forsake their God who had rescued them.

Because of Moses' intercession, the next generation would be the ones who would receive the promises of God and enter into the land flowing with milk and honey. Their willingness to obey and attitude mattered to God. They needed to be obedient to His commands; however, God did not remind them about obedience to the covenant of circumcision until after they crossed the Jordan River. So you see that God's promises were not predicated upon their flesh but on His promises. However, in time—God's time, God would make sure that they kept up their end of the deal. We find ourselves in the same kind of relationship with the Lord today. We can accept Christ and receive His Holy Spirit regardless of our behaviors. He will empower us and use us to fulfill all that He has for us. But as time goes by, He continually reminds us and asks us to keep in line with our part of the relationship. Our willingness and attitude matter first and then our obedience proves if we take His promises seriously.

A Man, Not a Religion
Ron Carpenter

The Gift of Condemnation
Skip Heitzig