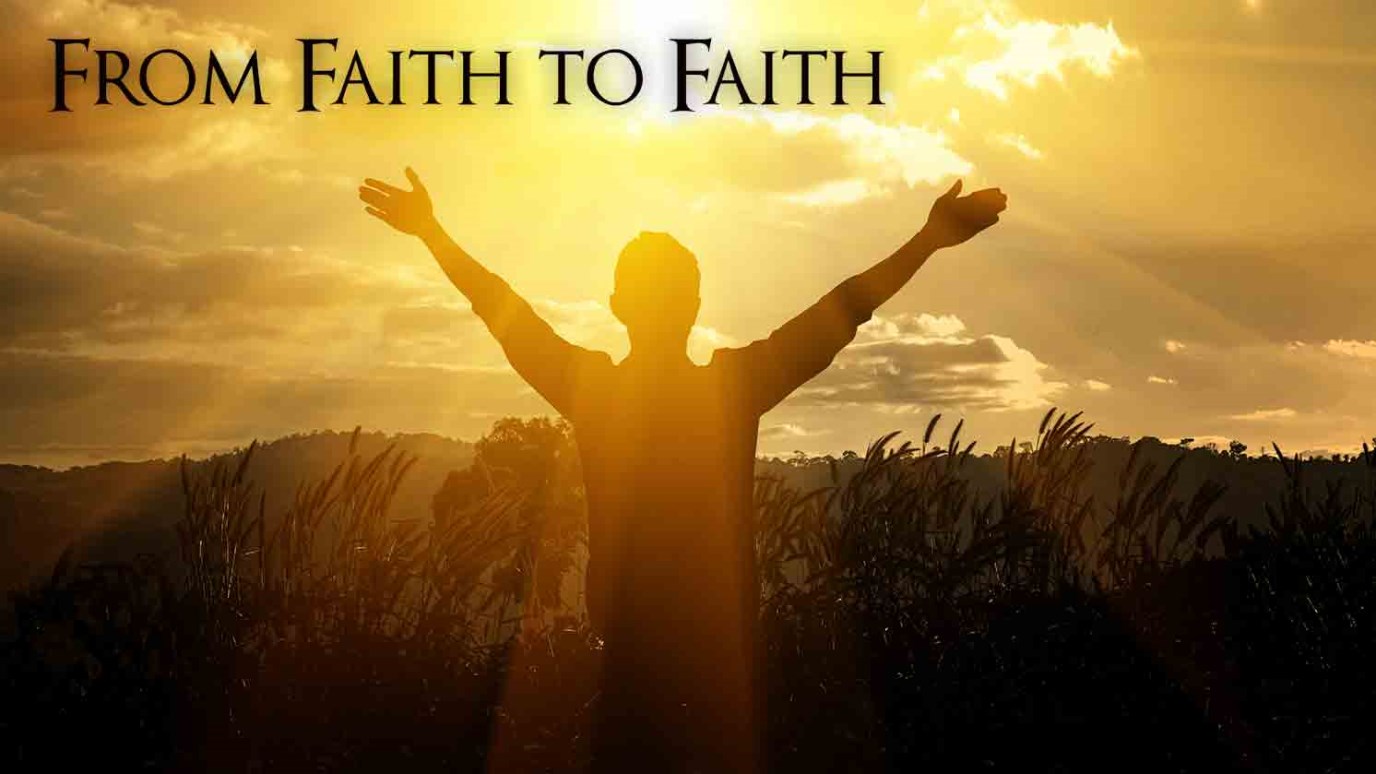 Pull out faith and use it to tie the devil in knots. Use the uncommon power of God to keep Satan bound!

Considering how much the devil hates people and how dead set he is on destroying them, it's no wonder we see so much tragedy and disaster in the world. In fact, it's amazing that we don't see more!

I asked the Lord about that one time and He told me it takes the realm of darkness a long time to set up major disasters. Take the aviation industry, for example. It's highly regulated and works hard at policing itself because safety is its product. You take a highly regulated system like that and the devil has to work terribly hard to cause disasters.

He can't just come roaring in and rip things up any time he wants to. If he could, he'd knock every plane out of the sky tonight. But he can't do it.

Why? Because he's bound. The Bible says he's bound to things that are common to man. He has to line up certain things in this natural, human realm before he can lay a finger on you. He has to use people to get his work done.

But, bless God, we're not bound to what's common to man. We're free to use what's common to God! We fight our warfare with uncommon weapons. What does that mean? It means you ought to have the devil wrapped up and sewed up. You ought to put him in a sack with a ribbon on top.

The devil can't cause disaster in your life unless he has been given place. He can't come in and start destroying and stealing from you unless he can get you into a place of sin, doubt, ignorance or disobedience. So if he's been giving you trouble, ask the Holy Spirit to show you where you've let those things in. Then repent and get rid of them.

Once you've done that, pull out the weapons God has given you and fire away with both barrels. Pull out the Word. Pull out prayer. Pull out faith and use it to tie the devil in knots. Use the uncommon power of God to keep him bound and he won't be able to put anything over on you.

The Power of Scripture
Dr. Gene A. Getz

Stop Doing Things You Shouldn't Do!
Back to the Bible