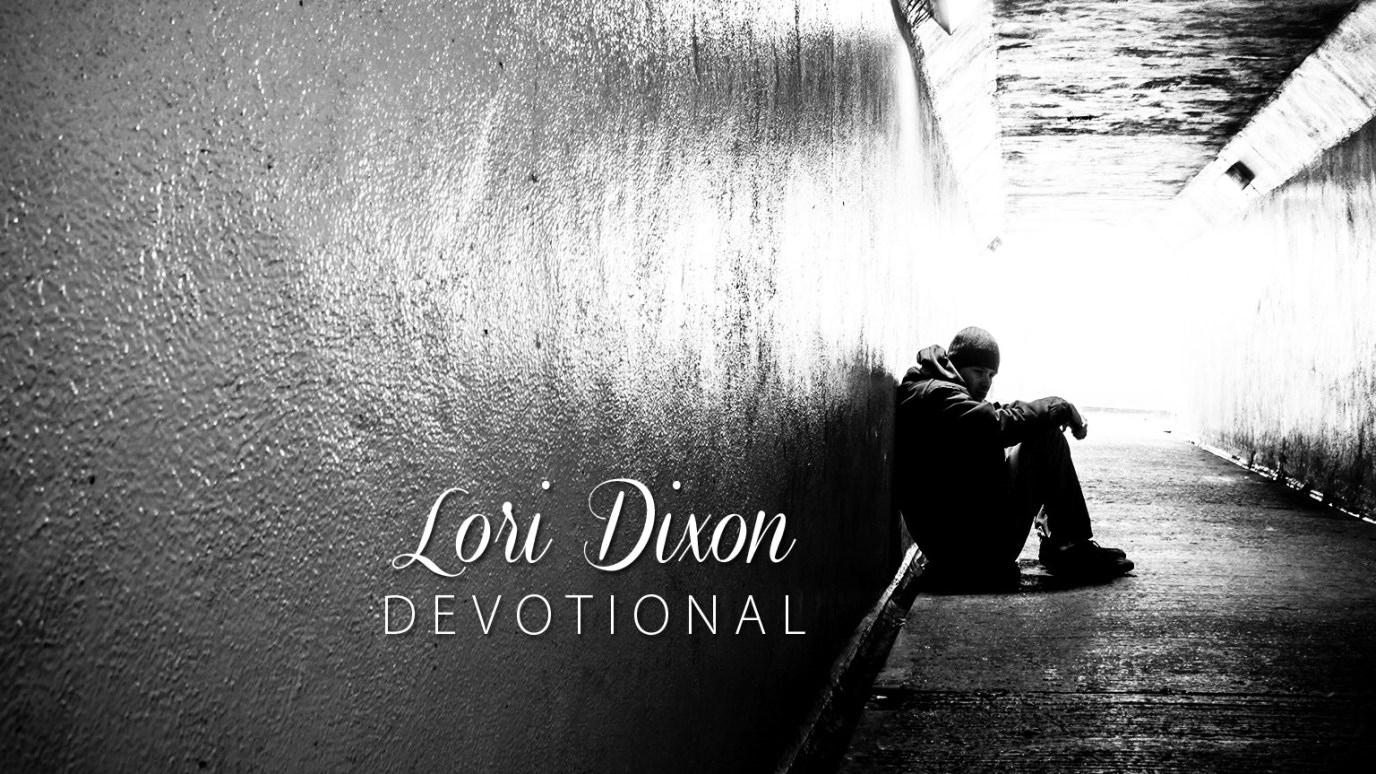 We are called to open our hearts and to reach out in Christ’s love. It’s not a popular or easy thing to do.

By this we know love, that he laid down his life for us, and we ought to lay down our lives for the brothers. But if anyone has the world's goods and sees his brother in need, yet closes his heart against him, how does God's love abide in him? Little children, let us not love in word or talk but in deed and in truth. (1 John 3:16-18 ESV)

My city is currently ensnarled with debates and divisions on the best way to ‘deal’ with the homeless. An opportunity arose to build a low barrier housing complex which would have helped a few but hinged on city council rezoning a lot downtown. To do so however, would have meant reneging on a signed agreement with the downtown business association. The politicians were caught in a spot that was unwinnable. If they gave the green flag to build, they would be called liars and untrustworthy for breaking their word. But to not build made them look callous and uncaring. Either way they were going to be unpopular for sure.

In the end, the signed contract was honored and the homeless advocates had to find a different location for the shelter. It is impacting everyone as the newspaper is full of passionate opinions for both sides, dividing the city . . . but no one is hurting as much as the homeless.

I remember as a child asking what the word ‘benevolent’ meant. I had seen it written on our offering envelopes and was shocked and dismayed to hear that there were some who ‘had to do without’ but was proud that the church helped with a hand up.

Little did I know that our family sometimes benefited from the fund.

There are those in need all around us. It’s much easier to pull our children away from those who are in despair, but that clearly is not what we are called to do. We are called to open our hearts and to reach out in Christ’s love. It’s not a popular or easy thing to do. In fact, the truth ‘if anyone has the world's goods and sees his brother in need, yet closes his heart against him, how does God's love abide in him’ is rather uncomfortable to hear.

Lord, help us to live out this verse today, daring to be your hands and feet. Surely your love will abide and . . . overflow.

Your Time to Act
Lisa Bevere