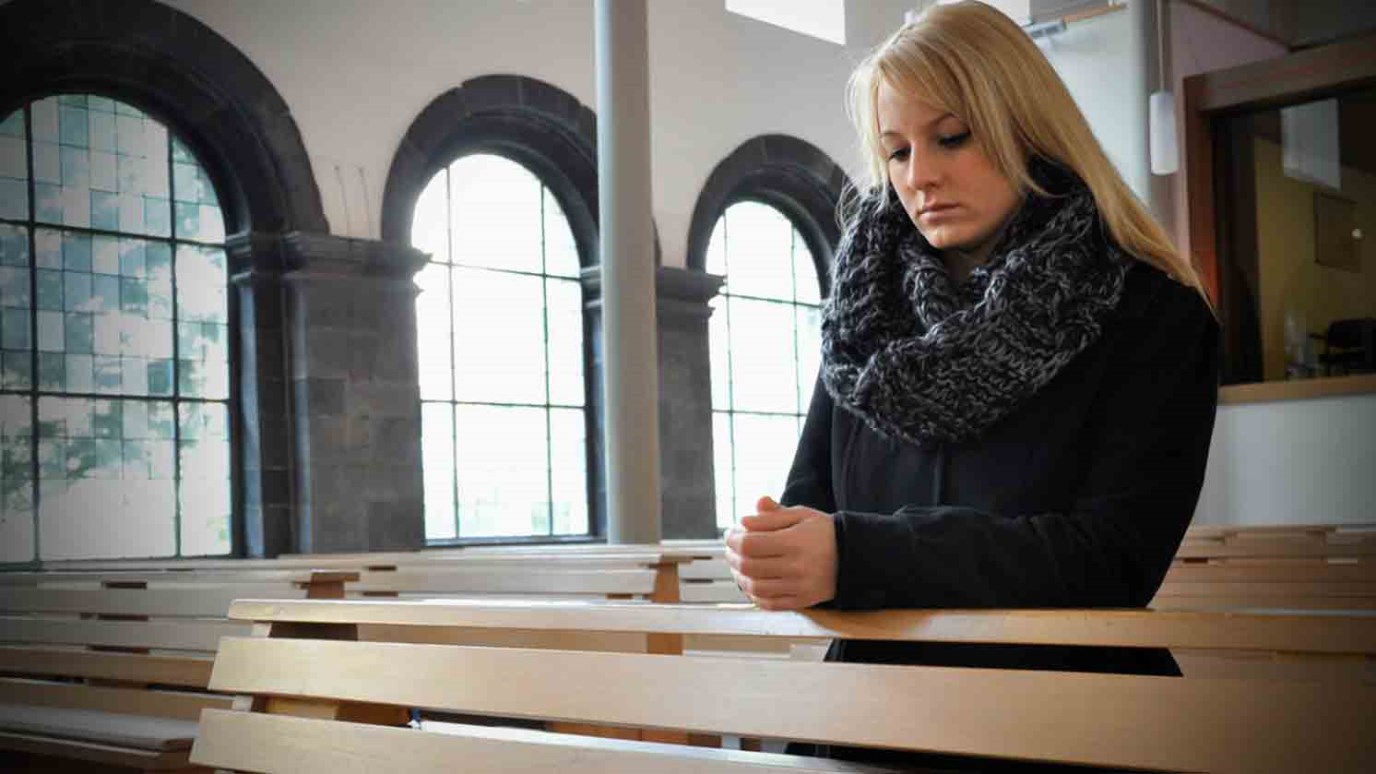 If you feel a little uncomfortable during worship services, then know that you're not alone! Ultimately, however, worship is for God – not for you.

Dear Pastor Lance – I am embarrassed to tell you this, but I really want to know your opinion. I am very uncomfortable in the singing-worship portion of the church service, and most of the time, honestly, I wait until it’s time for the preaching to come in. It’s not that I don’t like the music, or that it’s bad; it’s just that I don’t know what I’m doing or why everyone else is doing it. It’s like everyone else knows something I don’t. I’m relatively new to Christianity so maybe I’m missing something. The whole thing just seems kinda weird. Can you help me?

Absolutely I can help you my friend. Those are important points and wonderful questions.  I know it’s weird for you, and I don’t blame you for feeling uncomfortable (you feel like you feel, but maybe we can talk about why we do it and maybe it will help you understand better). Honestly singing in worship as part of a church service is partly spiritual and partly cultural.

The cultural part is that most American churches (and some other churches around the world) have adopted significant song portions in their services, partly because Jesus sang a hymn with the disciples and because the Jewish way of worship involved hymns as well. The amount that we sing and how we organize our singing portions can be a bit overkill at times (especially if our hearts aren’t in it, or it’s forced), but we do know that God likes music and loves to hear the praises of His kids (we know that from the book of Revelation that talks about how there is always worship and praise going on in heaven from God’s creation). So, partly we do it because He likes it (despite how we feel about it at the time), and we partly do it as a community building thing.

When we are alone there’s one sole voice echoing up to God. But when we are together there is a chorus to God, which is kinda cool. Human beings don’t really agree on a whole lot, there’s always a lot of opinions and divisiveness. But when we can agree on something, Dad in heaven is proud of us and loves to see it. When we sing a song, it’s a time to agree with each other that we are all on the same page about one thing at least, God is awesome.

The music if more for Him than for us (it doesn’t really matter if we like the song, or the style per se). Unfortunately not many people know that or are willing to remember that and react to it. Lots of people go where they like the style of music and want to ‘get something out of it’. This means they want to feel better, or more encouraged, or learn something, or be happier. But the worship is for God ultimately not us. Anything we receive from it is a byproduct (many times it’s a healthy byproduct), but we aren’t the central figure in worship, He is. Singing is a cultural thing as well that we do to bond as a group. Weird, I know but God really seems to like it.

Time Out for Worship
Today