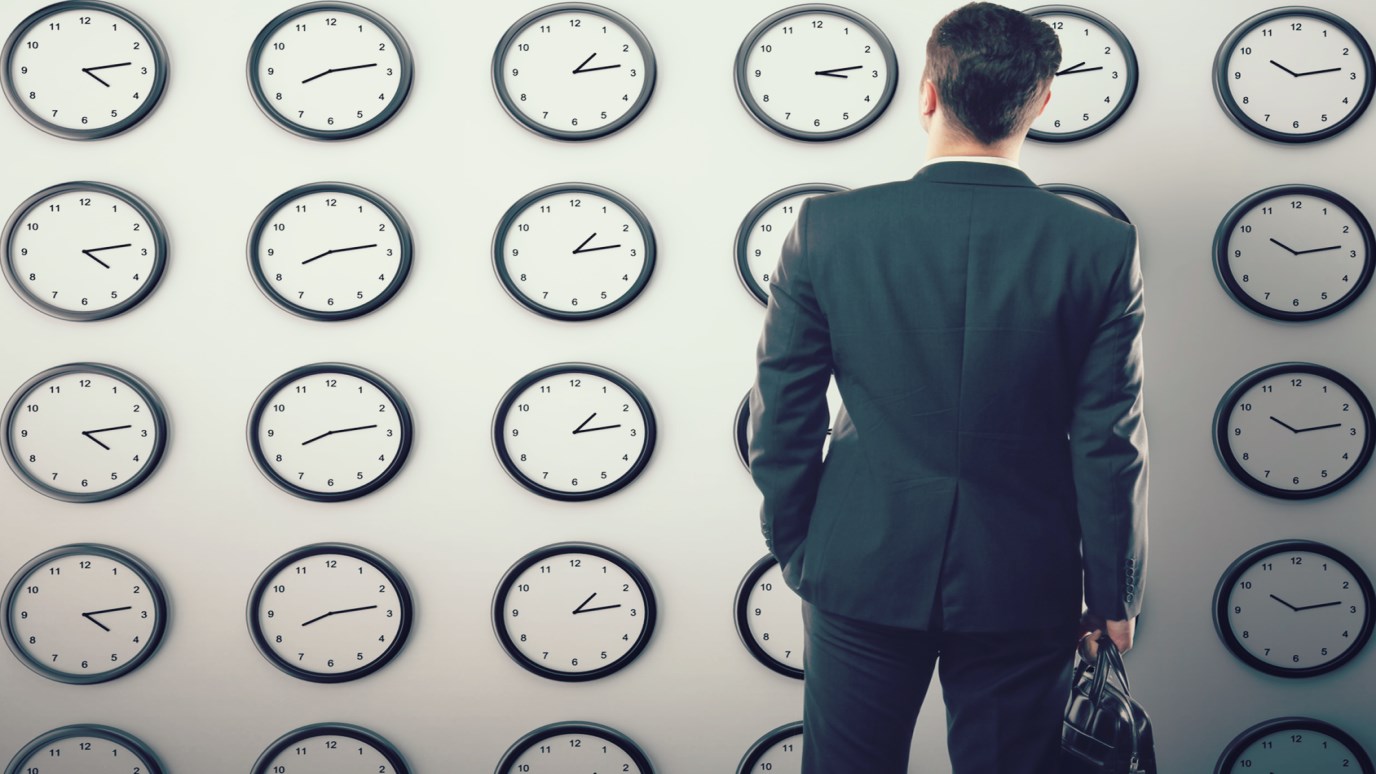 Servant leadership begins with the heart, and then moves to the head, hands and habits.

“Leadership is a process of influence.”

“...Anytime you seek to influence the thinking, behavior or development of people in their personal or professional lives, you are taking on the role of a leader.” (from Lead Like Jesus, by Ken Blanchard & Phil Hodges)

We too easily confuse leadership with position. A leader can look like a mom or dad, or a business owner, or an elected official. An effective leader can even lead from behind. It’s all about influence, after all.

Unless we’re willing to serve in the shadows, we’ll never be prepared to lead in public. Servant leadership begins with the heart, and then moves to the head, hands and habits. This is the core message of Lead Like Jesus.

Our first morning in Kampala, the day’s newspaper carried the headline “Three Cabinet Ministers Indicted on Bribery Charges.” Bail for the three was set at approximately 5.25 million USD.

A few days later a “walk to work” demonstration tied up traffic and delayed the start of the one-day Anglican student Encounter by three hours (Rich and Randy once again made adjustments on the fly and managed to complete an abbreviated session by 6:30 p.m. We’ve avoided commenting on the political environment (including in response to questions from the media), but the issue has been raised several times by participants and leaders as an Illustration of the importance and timeliness of this training in leading like Jesus.