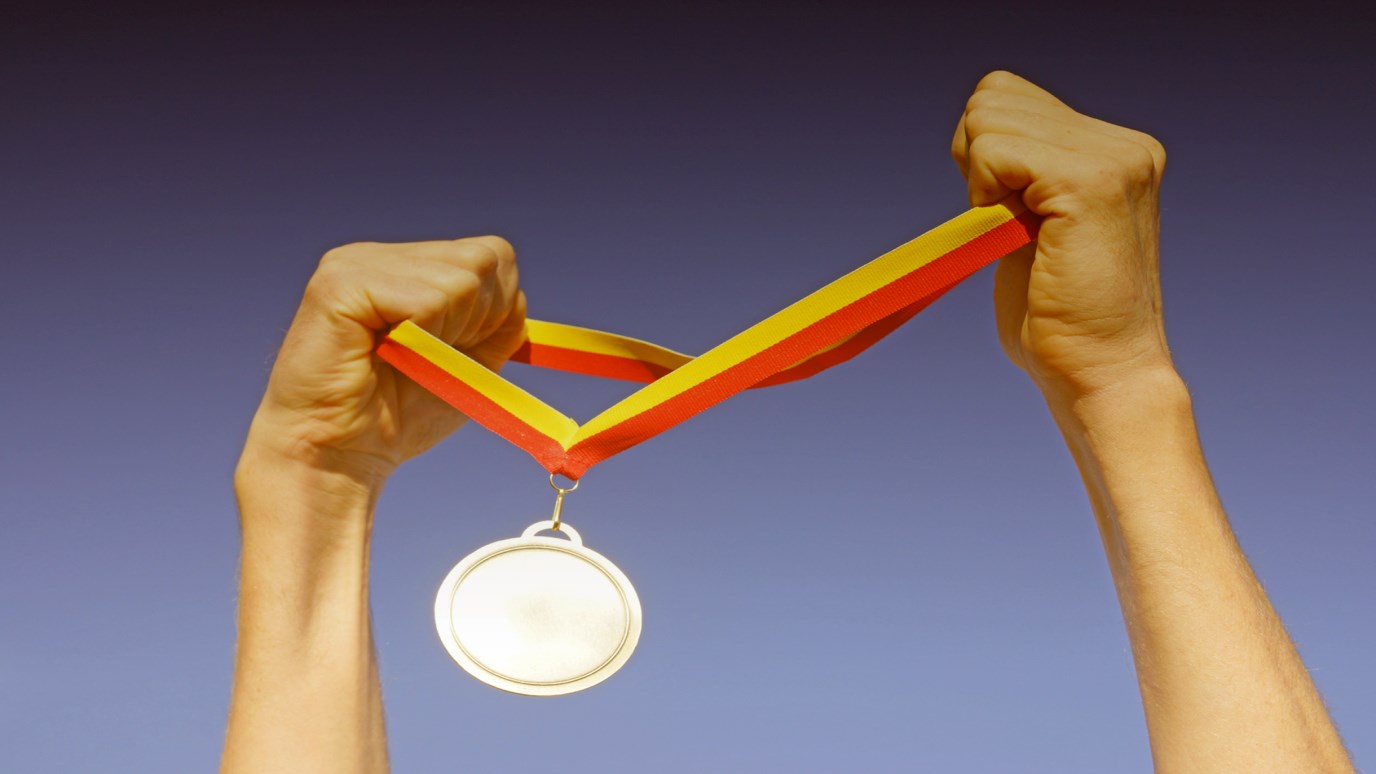 Eric Liddell competed in only one Olympics and won only one gold medal; yet, he is much better known than many Olympians who have achieved far greater success. What makes him so compelling?

Eric Liddell took the gold in the 1924 Olympics before devoting his life to teaching and mission work in China, where he had been born of Scottish missionary parents. His story was made into a film, “Chariots of Fire.”

Eric was a world-class sprinter who was being talked of as a potential gold medalist in the 100-metre dash in the 1924 Olympics. But when the schedule for the Olympics was announced, the heats were set for a Sunday. Eric decided that as a Christian who honored “the Sabbath”, he would not run in the 100.

In “Chariots of Fire” Eric is portrayed as only finding out on the boat to France that the event was scheduled for Sunday and being pressured by the Prince of Wales to sacrifice his principles rather than let his country down. Dramatic theatre, but not factual! Eric had known about the event for months and had geared his training toward the 200 and 400 meters, also in which he was an excellent runner. In fact, the British Olympic Association tried to get the 100 switched from Sunday to another day.

He took the bronze in that 1924 Olympic 200-metres final, and then went on not only to win gold in the 400 but also to set a new world record of 47.6 seconds in the process. His decision to go to China meant that 1925 was his last season in competitive athletics. While in China he did no formal training but continued to run when the opportunity offered itself.

In 1925 he set off to China where he served with the London Missionary Society initially as a teacher and subsequently as a traveling evangelist. He remained—but for two periods of leave—in China until his death in a Japanese internment camp in Weishien, China in 1945.

Having been born in China of parents who gave their lives to mission work in China, it was natural that Eric would feel a strong call to that country. However, it appears that he was initially a somewhat reluctant missionary, unsure if he could handle the task.

Eric Liddell competed only in one Olympics—and that 74 years ago—and won only one gold medal. Yet he is better known than many Olympians who have achieved more. What is so compelling about Eric Liddell that his life has been recorded in a dozen biographies, a film and at least two TV documentaries?

The answer seems to be because he refused to run on a Sunday. He captured the imagination of millions by tossing away his chance of a gold medal in the 100—the race he was favorite to win—because a principle of his Christian faith mattered more. Again he gave up a comfortable life in Scotland and the chance to defend his Olympic title to help boys in China get a better education.

While in the Japanese prison camp, he lived for others. One of his roles was to organize sports for the kids. When a group of teenagers wanted to play hockey one Sunday, Eric said that they could have the equipment but he would not be there to umpire. They decided to organize a hockey game by themselves despite him—boys against girls. It ended in a fight because there was no umpire. On the following Sunday, Eric turned out on that field to act as umpire.

This incident speaks volumes about Eric. As Sally Magnusson put it in her book, The Flying Scotsman, “He would not run on a Sunday for an Olympic gold medal in the 100 meters and all the glory in the world; but he refereed a game on Sunday, he broke his unbreakable principle, just to keep a handful of imprisoned youngsters at peace with each other.” There will be many great champions in future Olympics, but will there be any of the integrity and character of Eric Liddell?