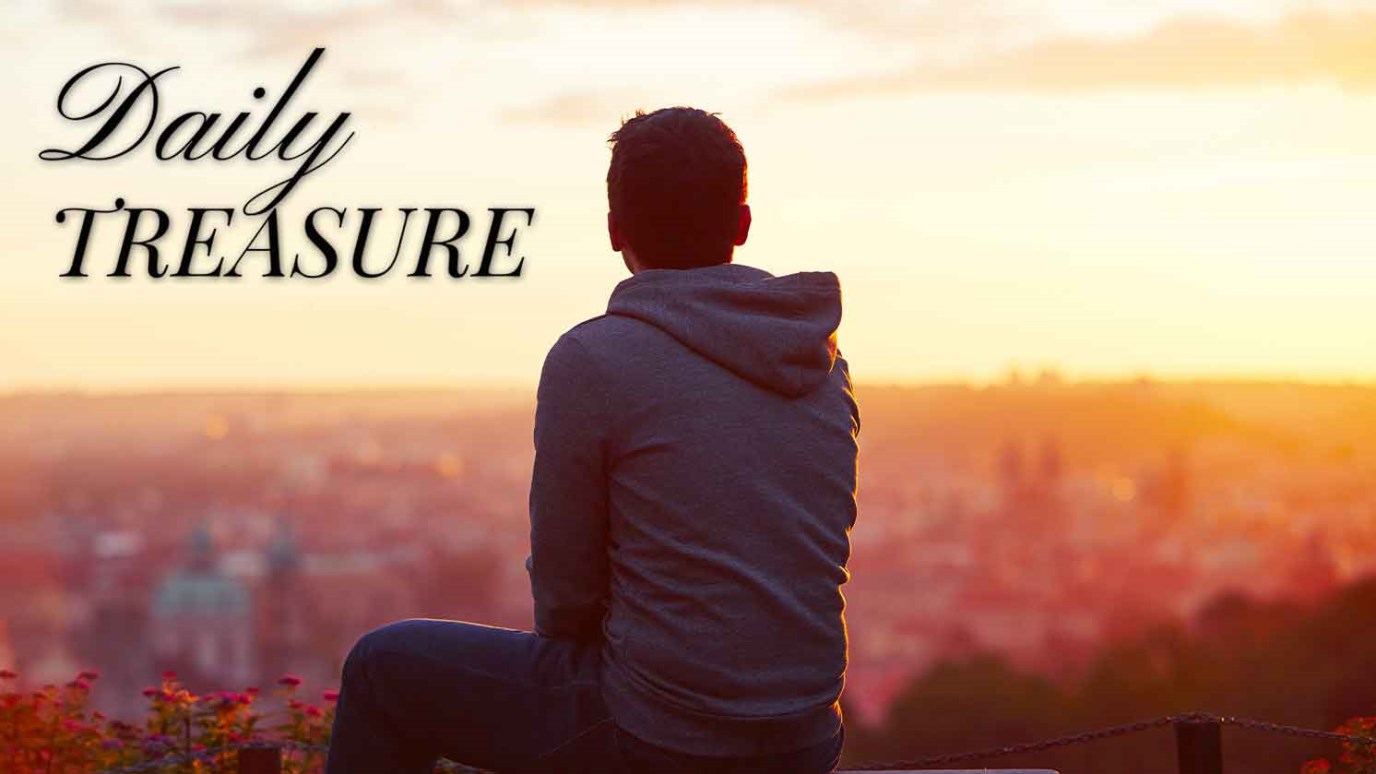 Surface “Christian” behavior won’t change the world. Only transformed hearts and minds, attracted by godly men and women, scattered in unholy places, living real Gospel lives and compelling others to join them, will do it!

Peter, an apostle of Jesus Christ, to those who are elect exiles of the Dispersion in Pontus, Galatia, Cappadocia, Asia, and Bithynia. (1 Peter 1:1 ESV)

The word Dispersion, in Old Testament Scripture refers to the Jews who were scattered outside of Israel after the Babylonian captivity.  These were faithful men and women who committed to live as God's people in areas that didn't acknowledge Him at all. They fixed their eyes on Him, no matter what was happening around them. In similar fashion, Peter refers to the scattering of New Testament Christians, during a time of intense persecution, out from Jerusalem and throughout the Babylonian territory of his day. In fact, this letter is addressed to believers living in and around the ancient cities of modern day Turkey, who fixed their eyes on Jesus.

Fixing our eyes on Jesus, the pioneer and perfecter of faith. For the joy set before him he endured the cross, scorning its shame, and sat down at the right hand of the throne of God. (Hebrews 12:2 NIV)

Don't miss the significance of this! Peter wrote to encourage followers of Christ who were living OUTSIDE the Promised Land, as foreigners in strange surroundings. Sound familiar? A short walk down any street in the world today is all it takes to remind godly sojourners that we don’t exactly belong. Listen to the conversations around you. It won't take long before you feel like an outsider. We've held that position since Adam's first step out of Eden. The moment sin slammed the door on the perfect world that God intended for us, we became strangers in a world that would, by default, reject God.

It’s not surprising then that often we feel like there is no safe place to land. We bounce from ugly encounter to ugly encounter; and our view of Jesus is blocked by the overwhelming cloud of evil we experience every day. It’s so easy to forget that sinful, selfish, secular behavior is standard here. We lament the lack of godly behavior, and sometimes join in so that we don’t have to feel so odd. We cry out for neighbors that acts like Christians, rather than plead for God to redeem their hearts so they would truly love and honor God.

If we think for even one moment that God can’t work unless the people around us live up to our “holy” standards, then we are reading the Bible through coke-bottle glasses. This is Babylon, folks. Surface “Christian” behavior won’t change the world. Only transformed hearts and minds, attracted by godly men and women, scattered in unholy places, living real Gospel lives and compelling others to join them, will do it!

Therefore go and make disciples of all nations, baptizing them in the name of the Father and of the Son and of the Holy Spirit, and teaching them to obey everything I have commanded you. And surely I am with you always, to the very end of the age. (Matthew 28:19-20 ESV)

Lord, help me to stop focusing on the bad behavior of those around me and start focusing on living a life that honors and glorifies You. Don’t let me be discouraged or give in to a world that seems to relish disobedience and personal compromise. Grow in me the courage to go and make disciples for the benefit of Your kingdom and Your glory.

Our Fathers Who Are In Heaven
Chuck F. Betters
Follow Us
Grow Daily with Unlimited Content
Uninterrupted Ad-Free Experience
Watch a Christian or Family Movie Every Month for Free
Early and Exclusive Access to Christian Resources
Feel the Heart of Worship with Weekly Worship Radio
Become a Member
No Thanks