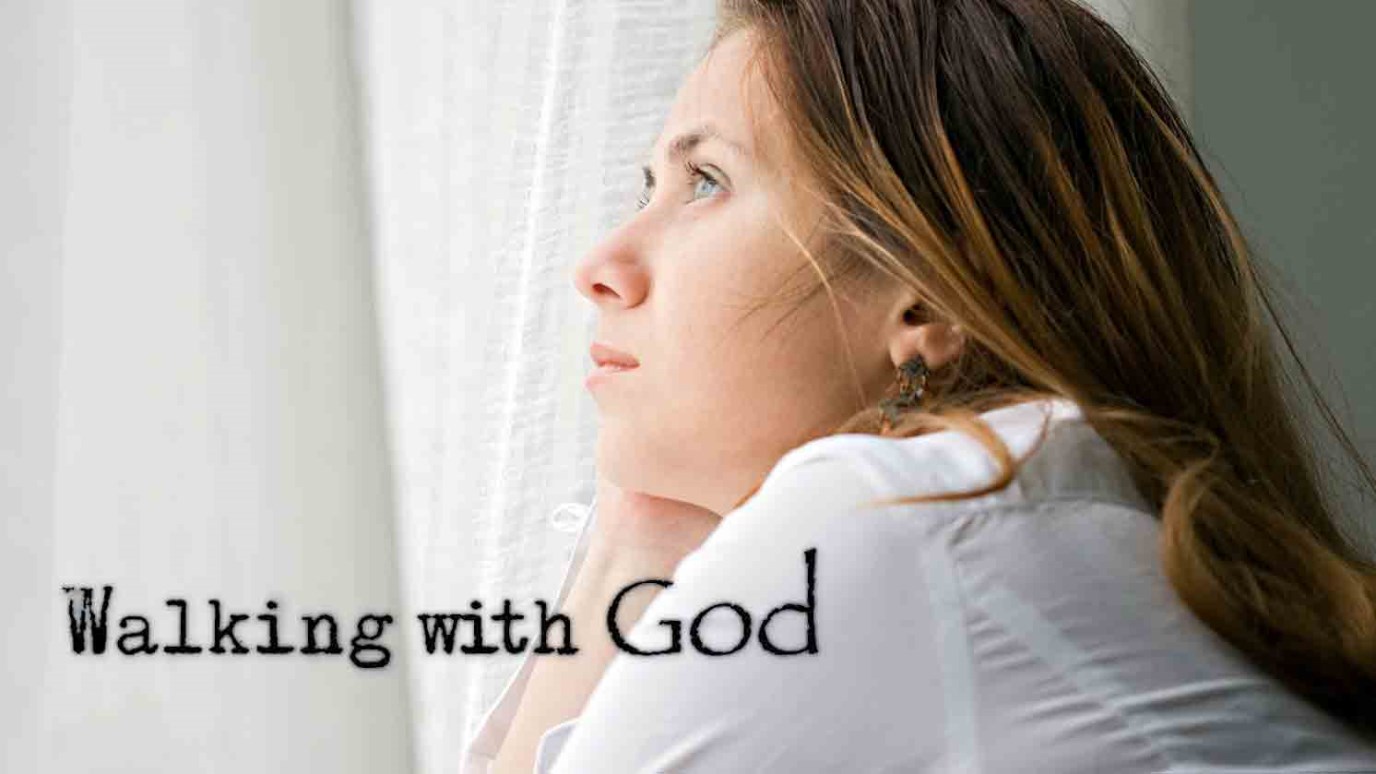 Perhaps you feel that God does not seem to be answering your prayer at this time. If so, keep trusting Him. There will be a good reason – you’ll see!

"Why didn’t God answer my prayer?" is probably a question that we have all asked at some time or other. But actually, God always answers. Sometimes his answer is "yes"; sometimes, "no"; and sometimes, "wait." He always answers; it’s just that we don’t always understand – or like! - the answer that He gives. But if we are going to grow in our relationship with Him, then it’s important we understand why He doesn’t always answer as we had hoped.

First, prayer sometimes isn’t answered as we had hoped because God knows more than us; and it’s this knowledge that prevents Him from answering. If He did, the outcome might be unhelpful or even disastrous. So God gave Job neither physical relief nor answers to his questions because wider issues were involved and Job had bigger lessons to learn. A quick answer would have "cut the corners" too much!

Second, prayer sometimes isn’t answered as we had hoped, not because what we asked for was wrong, but because the timing wasn’t right. When Mary and Martha asked Jesus to come and heal their brother Lazarus, Jesus didn’t respond immediately but rather delayed His journey, because He knew that God had a greater miracle in store, which would never have happened had He rushed to answer. Only later on did the sisters see God’s bigger purpose. It’s at such times, when God’s answer is, "Wait," that we need to trust him, for his timing is always perfect.

Third, prayer sometimes isn’t answered as we had hoped because we simply don’t understand God’s bigger plan. It was only at the end of 13 years, during which things kept constantly "going wrong" for him, that Joseph finally saw what God had been doing and why He had not rescued him earlier: it was so that God’s people could be brought to safety and avoid the famine in Canaan.

Perhaps you feel that God does not seem to be answering your prayer at this time. If so, keep trusting Him. There will be a good reason – you’ll see!