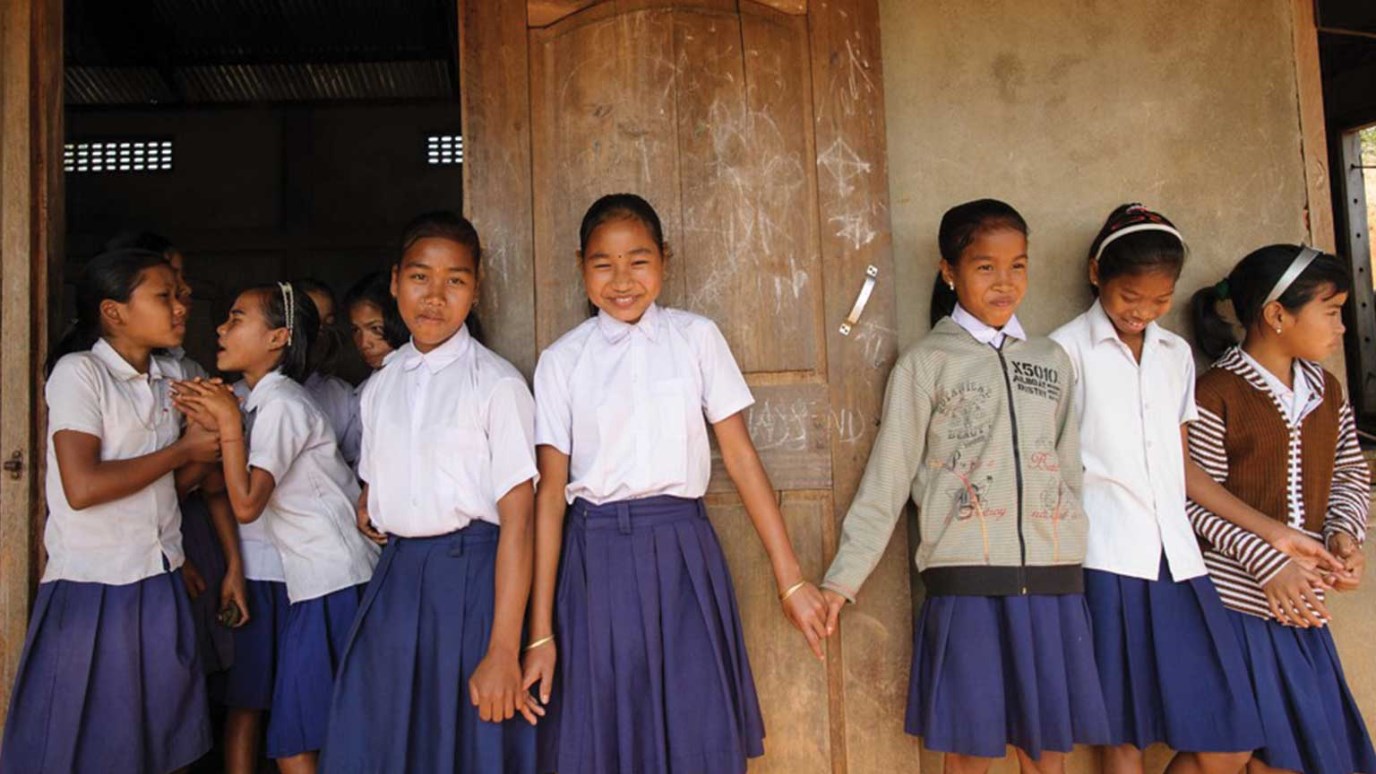 A new U.N. report shows a dramatic decline in global poverty since 1990.

A new U.N. report shows a dramatic decline in global poverty since 1990.

“Never in history have the living conditions and prospects of so many people changed so dramatically and so fast,” the report says.

Sustained investment in education, healthcare, and social welfare coupled with more enlightened trade and economic policies has lifted millions out of poverty and into the middle class, according to the report.

As a result, the report says the first Millennium Development Goal, which seeks to halve the proportion of people living on less than $1.25 a day, has been met three years ahead of schedule.

The report tracks countries’ progress in eliminating poverty by use of the Human Development Index (HDI), which scores countries according to their standard of living, healthcare, and access to education.

10 countries with the lowest index rankings:

Among countries not rated: The Democratic People’s Republic of Korea (North Korea), Somalia and South Sudan.

The report says that since 2000, all rated countries have improved their HDI score. Some emerging economic powerhouses such as Brazil, China, and India have made spectacular gains, but impressive progress has also been made by smaller countries such as Ghana, Rwanda, Uganda, Bangladesh, Laos, Tunisia, and Vietnam.

Education access has played an important part in the successes of countries such as South Korea, China, India, Bangladesh, and Ghana. According to the report, access to education, especially for women, is possibly the most critical contributor to progress in human development. It says educated mothers have fewer, healthier, and better-educated children, and a mother’s education is more important to child survival than household income.