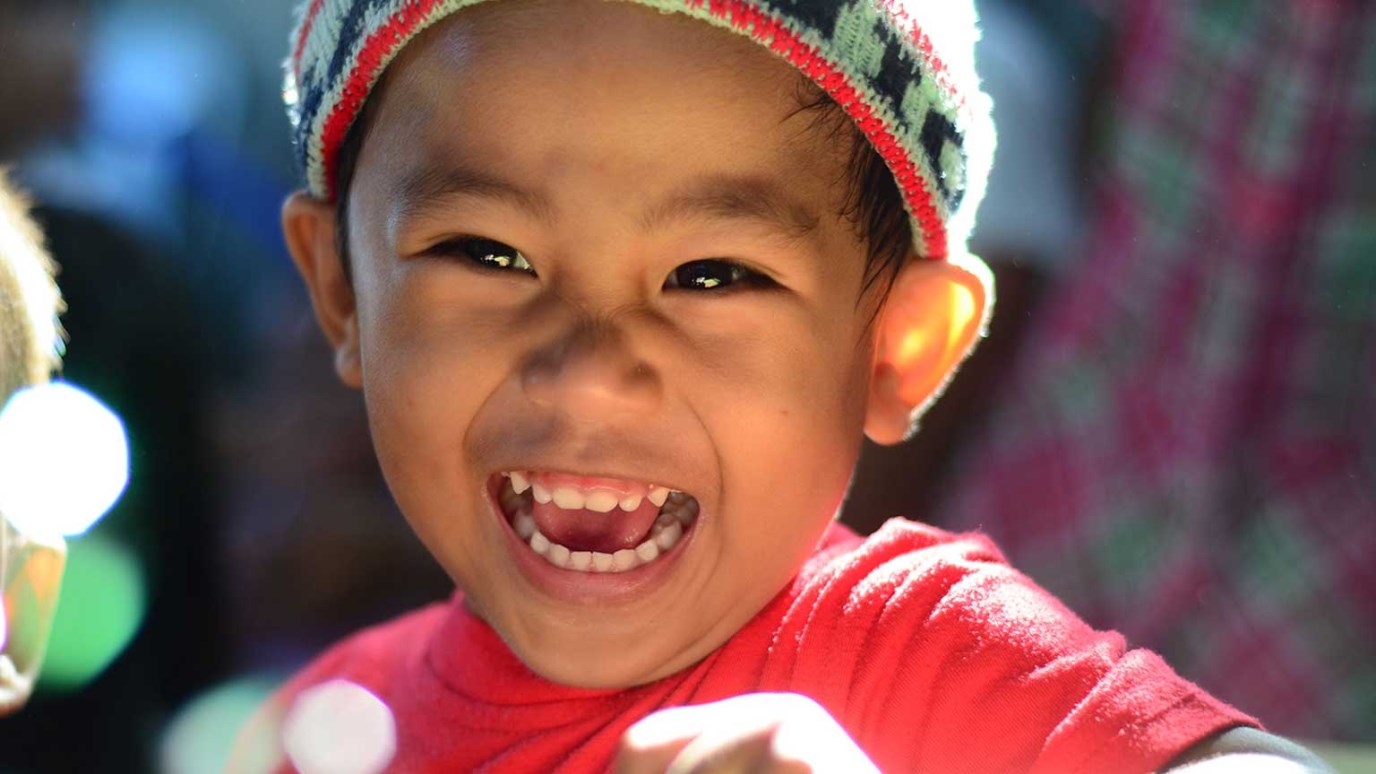 Families in the Philippines affected by Typhoon Haiyan are recovering with help from World Vision and other aid organizations.

In the three months since Typhoon Haiyan devastated the central Philippines, more than half a million people received rice and water, soap and jerry cans, and other basics for survival from World Vision.

“Their smiles have returned, they’re excited once again, and they have remembered how to play,”  a staff member says of the children.

“We’re now working toward helping families get back on their feet for the longer term,” says Response Manager Mike Weickert.

“We are ready to help equip survivors with new skills to earn an income, help families repair and rebuild their homes, and fix broken schools and health care centers,” Mike says.

In the first 90 days after the storm, World Vision supplied 680,575 people with food aid and other emergency goods. Shelter kits with tarpaulins and ropes equipped 13,605 families to put up temporary roofs and walls.

In 60 villages, World Vision opened safe places for some 20,000 children to gather for activities to boost their recovery from the psychological impact of the storm.

“When children arrived, they were afraid. Living through and watching the devastation of Haiyan hit them hard emotionally. Over the course of nearly three months, by attending the daily sessions, we saw children overcome their stress—smiles returned and play rekindled,” says Patrick Sooma, who manages World Vision’s programming for children in emergencies.

In locations where markets were restored soon after the storm, World Vision partnered with the World Food Program to provide cash grants to Haiyan survivors. Some 67 million pesos (nearly US$1.5 million) were distributed to more than 52,000 beneficiaries.

“In the next phase of our response, as local markets work more effectively, we will see more cash for work projects,” says Mike. “This will allow us to be more effective and will give beneficiaries choices in the items they purchase.”

Rising From the Ashes
World Vision