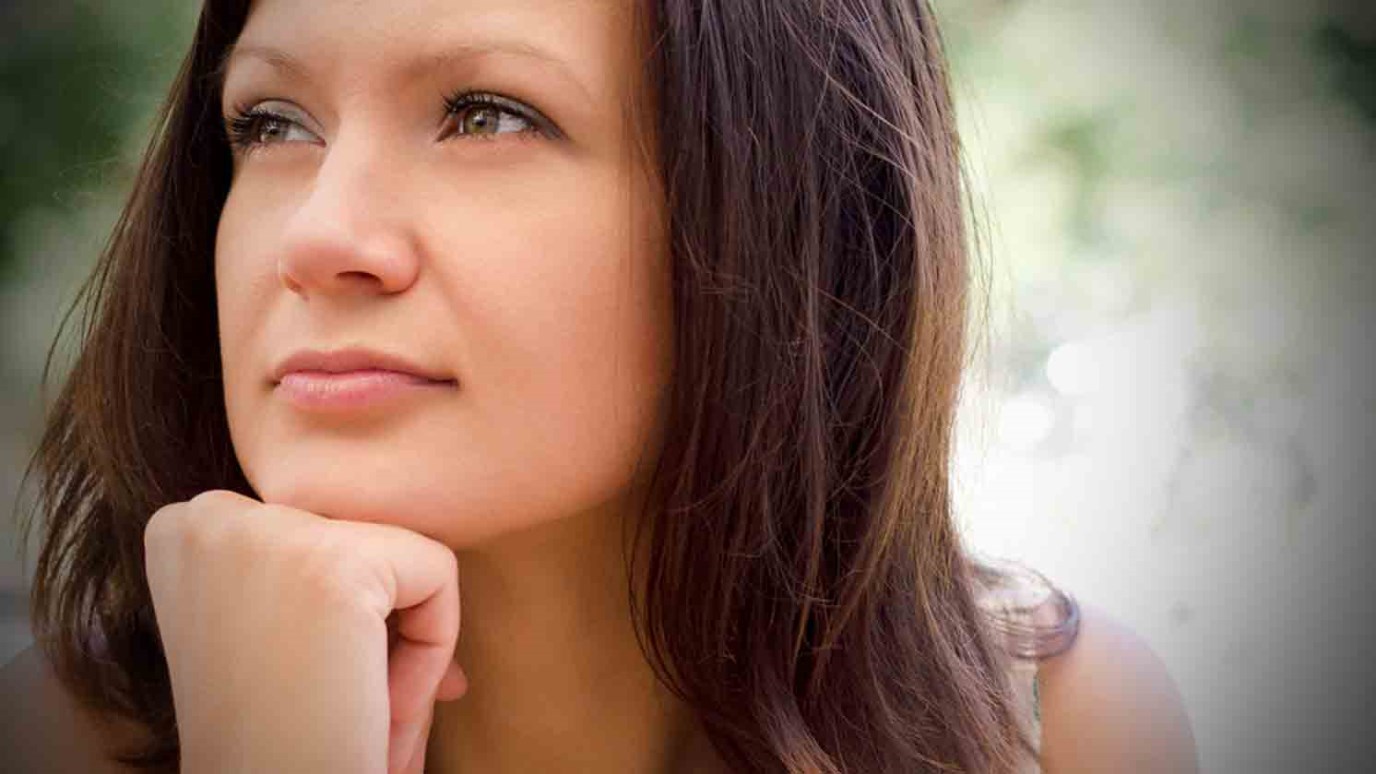 Are you willing to let God be God and to rest in His completed work?

The interlude, a further explanation of Trumpet 6, completes and we hear Trumpet 7 sound.

This section references Ezekiel, Zechariah and Jeremiah, and is the source of much speculation. Does this guarantee that the temple will be rebuilt in Jerusalem? Who are the witnesses – the Old and New Testaments, Moses and Elijah, something or someone else? Are the times given literal?

The time aspect may cause the most angst. Using a 30-day calendar, 42 months and 1260 days are identical. If one day equals one year, as some claim, then we have 1260 years during which some ungodly power(s) overrun the outer court and the witnesses prophesy. If this is literal time, then we get 3.5 years, which some say is the first half of the Tribulation. If one uses the year-day idea, then the witnesses are dead in the street for three and one-half years. And on and on it goes.

What we miss when we got lost in the weeds of speculation is that God has done some really important things. First, he has given the “outer court” to the nations. Second, he has given a specific job to the witnesses. Third, he has protected the witnesses for as long as it takes to say what needs to be said. Fourth, after they supposedly are defeated by the beast out of the abyss (see Chapter 9) he raises them to life, even as their enemies are gloating. Fifth, he calls them into heaven while their enemies watch.

As a result of God’s initiative, his enemies are constrained to give him glory. This isn’t an indication of salvation on their part, but an admission of their defeat.

As a direct result of the first six trumpets, heaven breaks into tumultuous praise. Note the emphasis: The earth is Jesus’ kingdom. Further, Jesus and God are declared to be identical. Regardless of what the nations do in their rage against our Christ, he is victorious, absolutely, unquestionably victorious!

How do the Two Witnesses give you hope?

Are you willing to let God be God and to rest in his completed work?

The Cross… It Was… It Is… It Always Will Be, Part 2
Dr. Michael Youssef