Two Vital Qualities Your Students Need From You 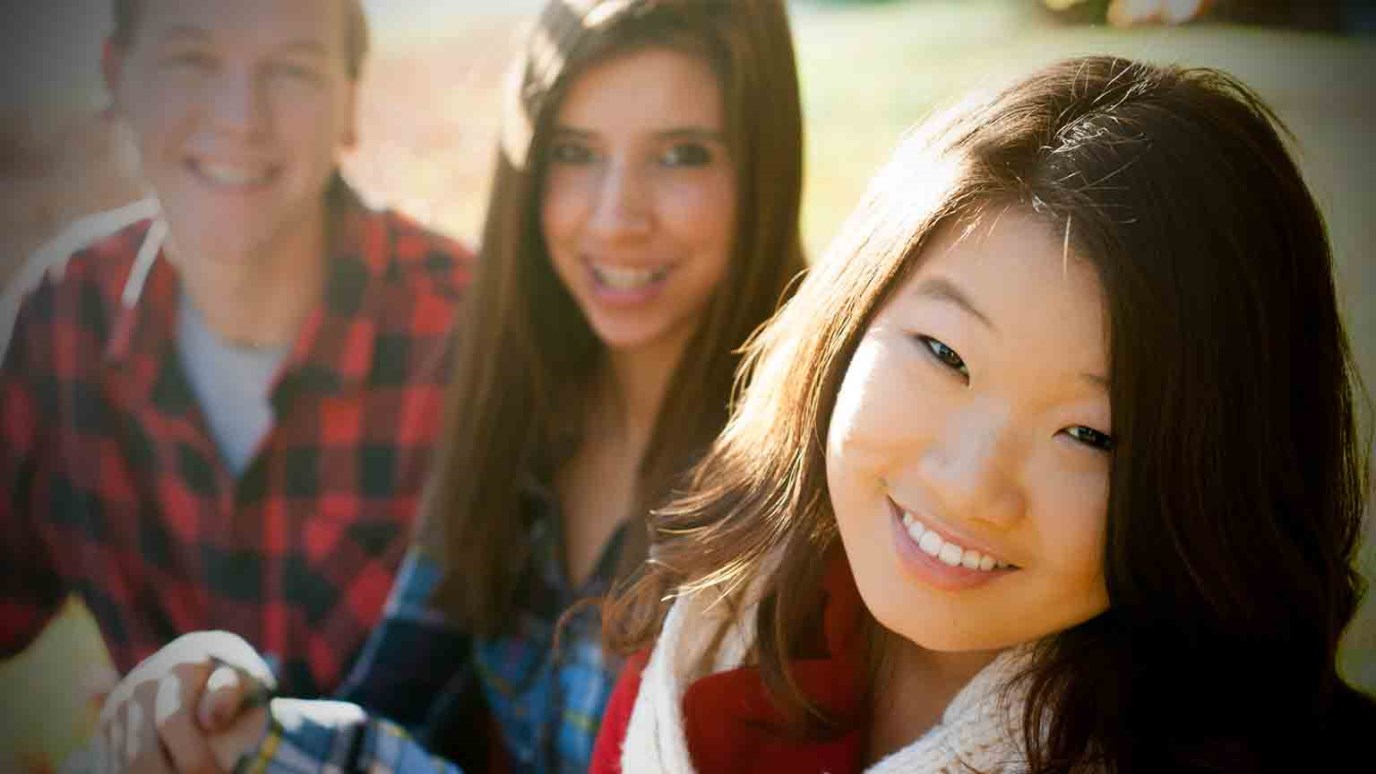 Adults must balance two qualities: being responsive and being demanding.

Your students need you to lead them clearly and wisely. I believe doing this requires a balancing act. Armchair quarterbacks shout from the sidelines, but few get involved in the hard stuff of this balancing act. This is why good parents are harder to find today, as so many seem to have low self-awareness on this issue. One report said the majority of moms and dads today give themselves an A or a B in their parenting skills, but they give other parents a D or an F. This is also why great staff or faculty can be rare, as this leadership approach requires two seemingly opposite qualities.

Leading students well depends on the timing of your actions and your leadership style. What an adolescent needs is an adult (parent, teacher, coach, employer, pastor or leader) who makes appropriate demands and sets appropriate standards for them in a responsive environment of belief and concern. In short, they need adults to display a balance of two characteristics—they need them to be both responsive and demanding.

Psychologist Diana Baumrind speaks of these characteristics in her groundbreaking writing and suggests that adults with too little or too much result in these scenarios:

We’ve all seen it — teens who act like immature brats because teachers or parents have failed to hold them to standards of behavior. On the other hand, we’ve all seen the pitiful scenario where students live in fear because adults have pressured them to perform… but never communicated grace and support. They need a balance.

My son is 23-years-old. As a teen, he grew interested in the entertainment industry. As a parent, I wanted to stoke his passion, but I also wanted to help him mature at the same time. At 16, he came to me with the idea of moving out to Hollywood for a few months. We talked it over and concluded his mother would move out with him under these conditions:

It was an incredible time of maturing, as he took on autonomy and responsibility.

David is a friend of mine whose 12-year-old son wanted an iPod. The particular one Nick wanted was in limited supply, and he was afraid it would sell out before he had the money to buy it. David performed a wonderful balancing act with Nick. He bought the iPod, then said to his son, “I will hold onto it until you earn the money to purchase it from me. If I give it to you now to enjoy, you’ll have no incentive to pay it off, and you won’t appreciate it as much.” Six months ago, my friend handed the iPod to his son. It was fully paid for by a grateful teenager.

Stop and reflect on this reality for a moment, described by authors Joseph Allen and Claudia Worrell Allen in their book Escaping the Endless Adolescence:

Generations ago, 14-year-olds used to drive, 17-year olds led armies, and average teens contributed labor and income to help keep their families afloat. While facing other problems, those teens displayed adult-like maturity far more quickly than today’s, who are remarkably well-kept but cut off from most of the responsibility, work and growth-producing feedback of the adult world.

Here’s the troubling report on today’s kids. One major nationwide study showed that the desire to leave home and live on one’s own has steadily increased. Unfortunately, this is not at all an eagerness to assume adult responsibilities, for at the same time, high school seniors are more and more likely to say that they “feel hesitant about taking a full-time job and becoming part of the ‘adult’ world.” Indeed, although eagerness to leave home is consistently higher, we see a similar trend. They express a proportionate decline in readiness to actually “be” an adult. (The hesitation about becoming an adult is not simply a result of more students planning to attend college, for the trend holds both for college-bound and non-college-bound students.) Thus, students increasingly anticipate a period of living on their own before taking on adult responsibilities.

There’s no doubt that every kid grows up at a different pace. This is why adults must be responsive and demanding — whether it’s a college student or a secondary school student, we must time what we say and do appropriately. I believe we earn the right to be demanding by first being responsive to them. Remember, our job is to prepare the child for the path, not the path for the child.

I have a friend who’s balanced this well for years with his five children. His son, Bryson, made the varsity basketball team his freshman year of high school. We all got excited for him—that’s quite a feat for a 14-year-old kid. Four weeks into the season, however, Bryson approached his dad and said he planned to quit the team. He was spending all his time on the bench and it wasn’t as fun as he expected.

“Son,” my friend responded as they sat down in their family room, “I am so sorry you are having to sit on the bench and watch the games instead of playing. I know you were hoping to show your talent to the coach and team, and I’m sure it’s not fun sitting idle at the end of the bench.” Then he paused. “But, I can’t let you quit the team. You see, you took someone else’s spot when you made the team. You need to finish what you started. Commitments are not always fun, and I expect you to cheer your teammates on and encourage every one of them through the entire season. After its over, you don’t have to go out for the team next season—but I’m requiring you to finish this one.”

His son has thanked him many times since. That’s what I call a perfect balancing act.

A Church Partner for Every School
Luis Palau

Eight Timeless Qualities Millennials Must Cultivate
Dr. Tim Elmore
Follow Us
Grow Daily with Unlimited Content
Uninterrupted Ad-Free Experience
Watch a Christian or Family Movie Every Month for Free
Early and Exclusive Access to Christian Resources
Feel the Heart of Worship with Weekly Worship Radio
Become a Member
No Thanks