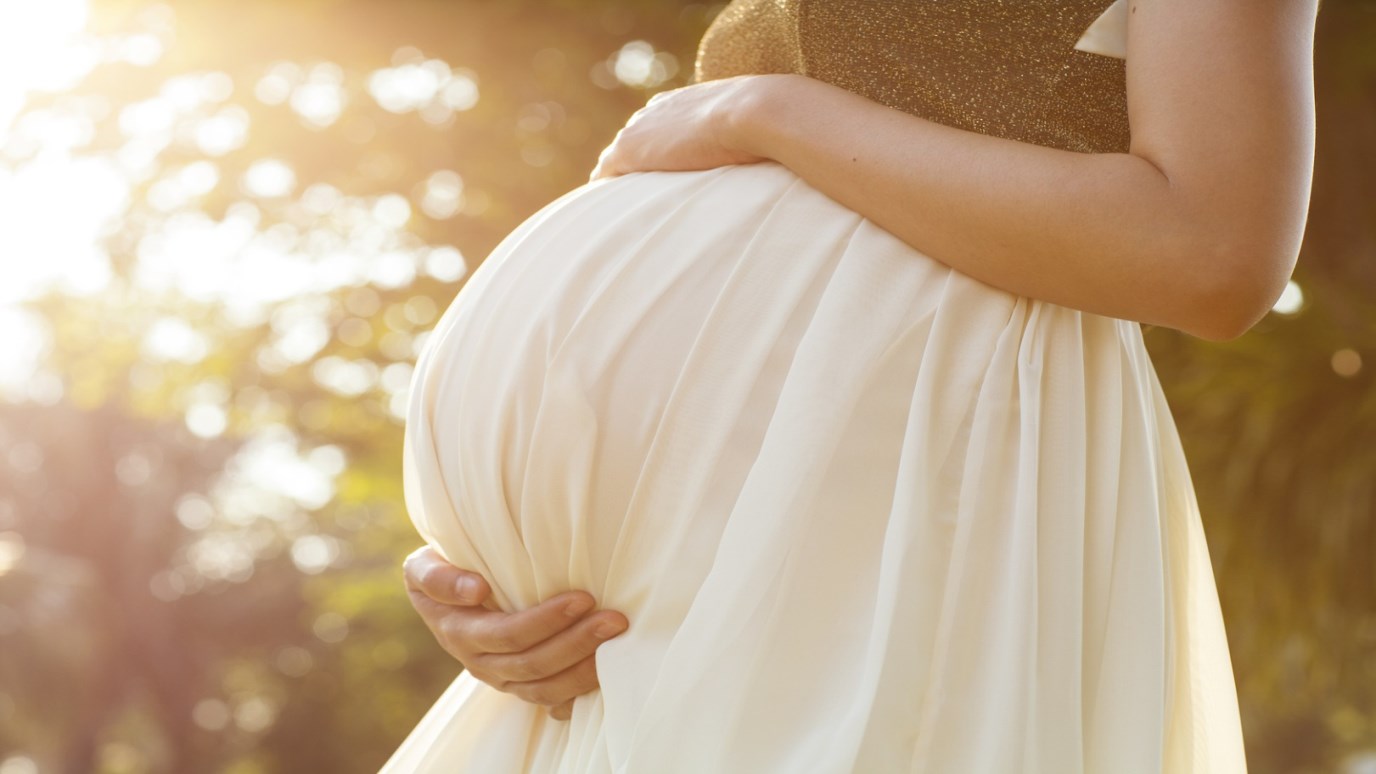 There are countless great and honorable callings, and the Bible lists motherhood as one of them.

"Just you wait and watch—not too many years from now, little lady, some dashing man is going to sweep you off your feet. Then before I know it, you'll be raising little ones of your own!"

It was all said in that British accent of his, and his crow's-feet crinkled as he laughed. I have to wonder, now—what did the dear old gentleman think when all my muscles turned stiff and my eyes fastened on him with a stare? I remember saying something back with the kind of civility that communicates more than shouting—and as soon as I was within the safety of our car, I vented with all the passion and wounded pride of my 12-year-old heart.

Marriage and motherhood? That was the life he foresaw for me? Couldn't he tell that I was ambitious and visionary—that I already had grand, exciting plans for adventure, and that "grand" had nothing to do with changing diapers and toiling in the kitchen? Didn't he know that I was going to do something important with my life?

Given my upbringing, it's initially baffling how I managed to develop such strong anti-motherhood views by the age of 12. My parents always encouraged and modeled biblical thinking about marriage, and I had no idea what a feminist was at the time. We didn't even own a TV. In fact, I was under the impression that my ideas were quite revolutionary and unheard of.

Ungrounded, yes; unheard of, no. In spite of massive amounts of Hallmark cards purchased yearly on Mother's Day, it's a cultural taboo if you want to be "a mom" when you grow up—unless you also "do something with your life" in the corporate world first and continue to get on with your career afterward. The rationale is that no woman should have to suffer the misfortune of being "chained" to her kids—how stifling!

But I was wrong.

There can be no adventure more exciting, rewarding, or important than the task of raising a new generation to revere and adore Christ; and nothing stands out more in this world of divorce and dysfunction than a close-knit, God-glorifying family. I know of countless great and honorable callings, and the Bible has elevated motherhood to be on par with all of them.

Lately, I've noticed something interesting in reading through the lists of Israel and Judah's evil and righteous rulers (especially in 1 and 2 Chronicles). Though women's names were not typically included in records of this sort, many mothers are mentioned in connection with their sons—right after stating whether the king did evil or walked with God. While there are always righteous parents whose children turn from God (and righteous children with ungodly parents), the pattern struck me. I thought for a while about the pivotal roles each woman had played in Israel's history, all through their influence in their children's lives. They held no small amount of responsibility. And though we aren't royalty, every mother holds the same potential caliber of impact.

For those of us who marry, nurturing a passion for Christ and His glory in our children may be the greatest, noblest thing we'll ever devote ourselves to. The hand that rocks the cradle may not rule the world in a strict sense, but it does shape lives.

And that lacks nothing in scope for any girl with grand dreams.

Build ‘Em Up: Joy of Playing with Our Kids
Courtney DeFeo

A Journey with Purpose
Allen Jackson

Help! I'm Raising a Middle Schooler
Pam Kanaly
Follow Us
Grow Daily with Unlimited Content
Uninterrupted Ad-Free Experience
Watch a Christian or Family Movie Every Month for Free
Early and Exclusive Access to Christian Resources
Feel the Heart of Worship with Weekly Worship Radio
Become a Member
No Thanks