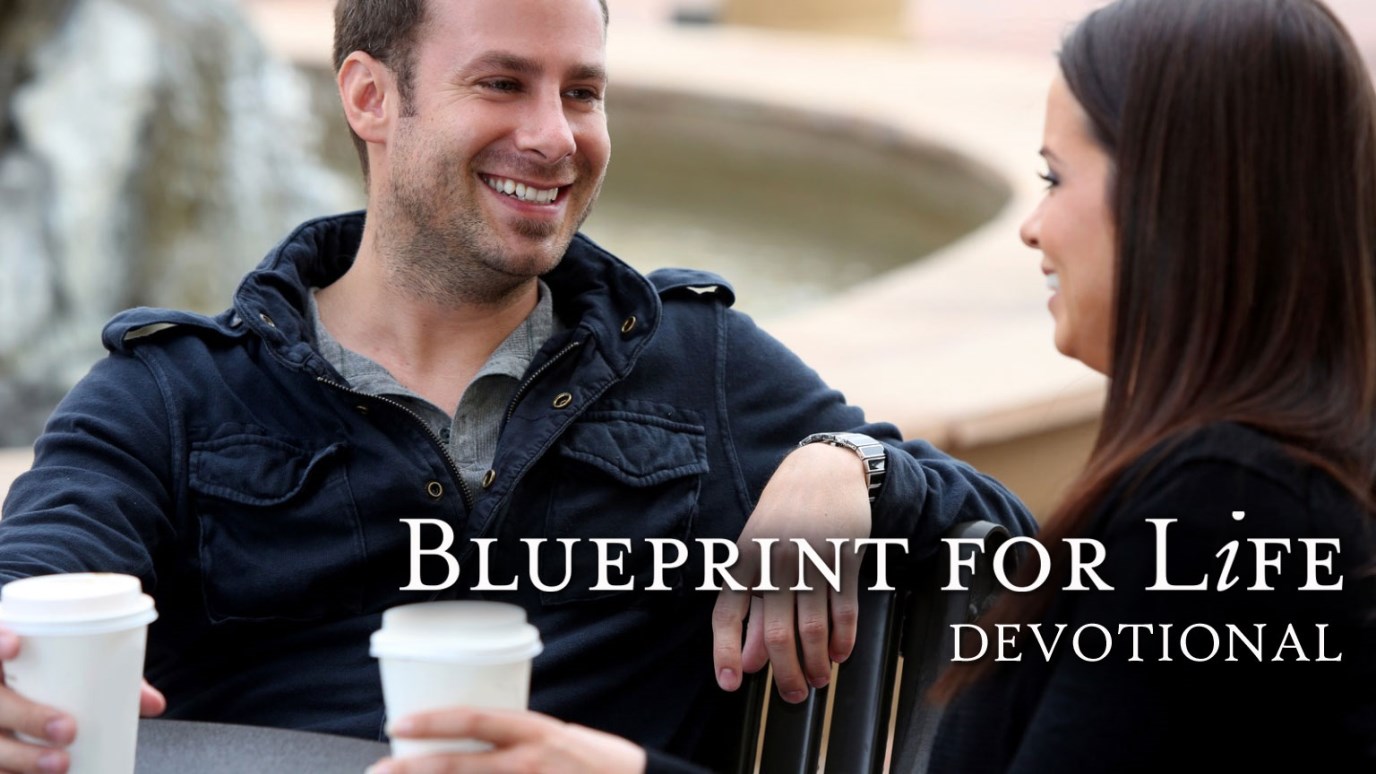 To maintain focus and be the best you can be for Christ, love others but don’t be a people-pleaser. Instead, please God.

Proverbs 29:25 says, “The fear of man will prove to be a snare, but whoever trusts in the Lord will be kept safe.”

I used to think that Proverbs "29:25ers"—or those who struggled with the fear of man, with what others thought, and with people-pleasing—would be easy to spot. I was sure that all of them would talk softly, avoid confrontation at all costs, and take a back seat to let the louder and the more assertive take the lead.

But I was wrong.

I once took a test on the fear of man, which consisted of 40 true-false statements. What surprised me was that it not only included statements like “I am concerned about what others think of me” and “I am passive and allow other people to make decisions for me,” but also “I find myself working more hours than I should” “I find myself boasting or exaggerating about my accomplishments” and “I find myself talking when I should be listening.”

The test revealed that people who struggle with the fear of man–and thereby people-pleasing–don't have to be timid; they can also be performance-driven, perfectionistic (i.e., they look like they have it all together) and dominating because they are trying to impress. Sometimes the ones that appear confident actually fear what others think just as much as much as the ones that won’t step up and lead. Being quiet isn't proof of insecurity just as being outgoing isn't proof of security.

I have to admit that during two very different life seasons I played the part of both types of people-pleasers. Since then, I have learned that people who are free from the fear of man and from people-pleasing are comfortable in their skins and in their relationships with God. They know that He is in control so they can trust Him to fulfill His plans for their lives. For this reason, they can move forward in confidence without being hindered by what others think.

Set Free from the Trap

The great theologian, Matthew Henry, once said, “Abraham, for fear of man denied his wife, Peter, his Master [Christ], and many a one his God and religion. We are encouraged to depend on the power of God which would keep us from all that fear of man that has either torment or temptation in it.”

When we fear what others think, we are vulnerable, and just as Henry says, "...torment and temptation will be our companions." We’ll be tormented by what people think of us, or we'll be tempted to do what we normally wouldn't do because of what people might think of us. Both torment and temptation lead to being trapped just as Proverbs 29:25 describes. Being trapped means we aren’t controlled by the Holy Spirit. And, when we aren’t controlled by the Holy Spirit we’ll make decisions that we shouldn’t make; we’ll stop taking risks that we should take; we’ll become paralyzed by decision-making, and we'll accept the advice of others when we shouldn’t. We’ll abandon our dreams—and we’ll miss God’s purposes for our lives.

To maintain focus and be the best you can be for Christ, love others but don’t be a people-pleaser. Instead, please God.

Did I Marry the Wrong Person?
Dr. Michael Smalley

Be a Light
Dr. Jack Graham