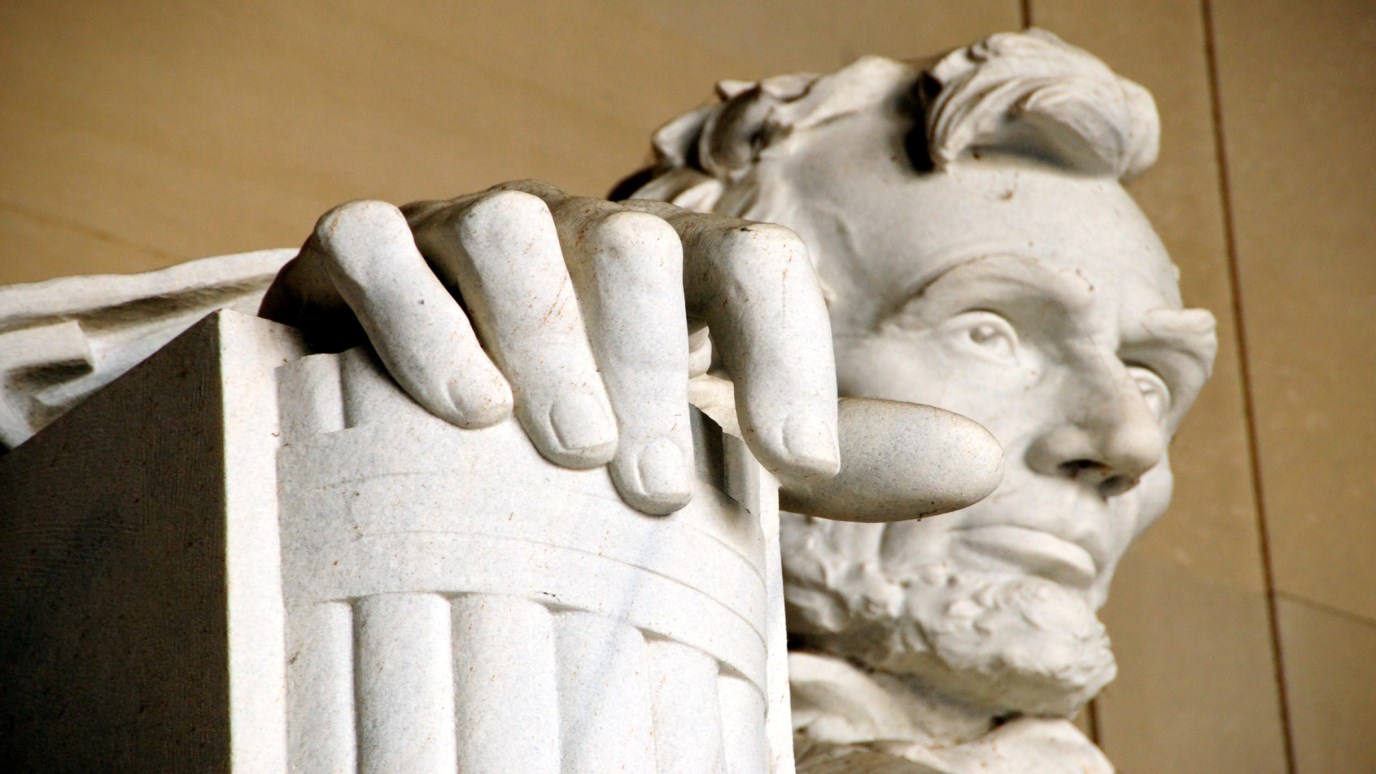 Lee Ellis examines the lives and administrations of Abraham Lincoln and Ronald Reagan, two of our nation's most successful presidents.

Let’s look at two of the more famous and successful presidents in our nation's history, Lincoln and Reagan, to see the challenges they faced in the toughest job in the world.

The great thing about these two men is that they were visionaries who rose above the “noise” and fears of the day to take on major challenges of their era. For Lincoln it was slavery and preservation of the union. Even the opposition of his own party and members and cabinet could not distract him from his commitment to these two causes. Likewise, with Reagan, whose goals were to win the cold war with the Soviet Union (communist expansion) and resurrect an economy in shambles.

Lincoln and Reagan were both “westerners,” and, as outsiders to Washington politics faced great opposition from insiders fearful of losing influence and power. Both their administrations were besieged by people on their staffs undermining their policies. And though Lincoln and Reagan were clearly very courageous leaders, their kindness and loyalty to others inhibited them from holding people accountable.

And though Lincoln and Reagan were clearly very courageous leaders, their kindness and loyalty to others inhibited them from holding people accountable.
We can learn two important lessons about leading with honor from the experiences of these great leaders:

For more than two years Lincoln allowed his generals to drag their heels rather than fight. For example, McClelland frustrated Lincoln to no end with his lack of aggressiveness and excuses that his troops needed more training.  Further, when Lincoln brought some of his political rivals into the cabinet, they didn’t always respect the authority of the president and instead promoted their ideas to the detriment of Lincoln’s administration.

As a former California governor, Reagan was an experienced political leader who recognized the need for seasoned Washington veterans on his team. What he didn’t anticipate or deal with adequately was the disloyalty of some of the big egos and policy wonks who thought they knew better than their president.  Rather than fight for their ideas openly with Reagan and their peers and then support their boss’ decisions regardless of how it came out, they used calculated leaks to discredit some of Reagan’s key initiatives.[ii] They chose infidelity and backstabbing rather than honorably resigning if they couldn’t support their boss’ policies. Like Lincoln, Reagan’s biggest struggle as a leader was his tendency to remain loyal to those close colleagues that should’ve moved on long ago. His kindness kept him from taking the tough action that was needed–firing those who were either not performing or disloyal.

Honorable people support their bosses even when they have disagreements about policy. Once a decision is made, we must support it wholeheartedly unless it’s illegal, unethical, or immoral; and in those cases, check out our judgment with wise counselors before blowing the whistle. In any event, choose to support the policy, or resign and get out.

Lincoln and Reagan were known for their courage. Lincoln visited the dangerous battlefields of the Civil War, and as a young lifeguard Reagan rescued 77 drowning swimmers in the Rock River. Yet even strong leaders like these are undermined by their fears and it would appear both had a fear of disciplining their staff.  I’ve noticed that this pattern of behavior is more common than you would expect. Tough leaders often tolerate poor performance and disloyalty of those close to them, and it’s ultimately detrimental to their mission, vision, and values.

The need to balance mission and people is always present and brings some of the toughest decisions that leaders make.  That’s why leaders need to continually clarify what is the right and best choice and then confront their doubts and fears to do what needs to be done no matter how it feels.
What about you?  Are you loyal in supporting policies with which you disagree? Sure, it’s difficult to do, but anything less than giving your full support to decisions from those above is clearly not an option  for those who desire to lead with honor.

As a leader, are you balancing missions and people?  Are you facing your fears and dealing with those who are not giving you their full support. What actions do you need to take to be the leader you want to be? Leading with honor is not easy, but we can all learn from the lives and struggles of some of the best—that’s why I wrote a book on it.