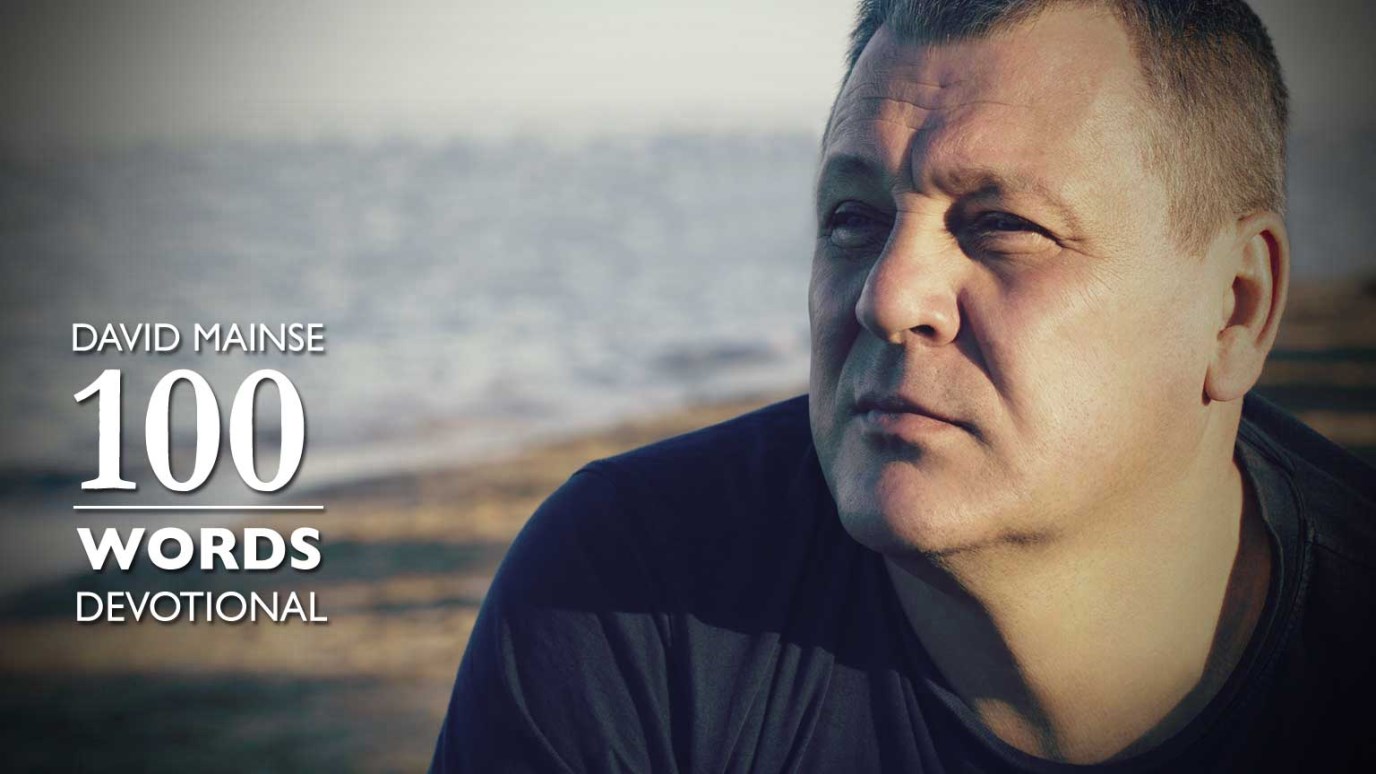 Like the two sons in Jesus' parable, you and I have made and broken a promise. But we still have a choice to make!

Chapter 21 begins with the fulfillment of Prophecy (Zechariah 9:9). The people had all studied the Hebrew Scriptures, and after witnessing this Palm Sunday event (the triumphal entry into Jerusalem on a donkey), they were open to Jesus’ teaching, the temple cleansing, cursing the fig tree, His authority, and the parable of the two sons. Jesus’ message is very clear. He judges the promise breaker much more seriously than He does the one who was initially rebellious but ultimately obedient. Two sons are in this story. Like them, you and I have made and broken a promise. We still have a choice. We can continue ignoring a promise we may have made to God or we can repent of the sin of rebellion, turn and serve God. For we who turn from our own way to God’s way, there is forgiveness, never rebuke.

Lord, which kind of Son (or daughter) am I? Father, I have failed to keep my word to You in the past. Please grant me grace to confess, repent and be made right before You. Thank You. Amen!

Please join me every day for fresh Bread. The Word of God is living Bread. I am weak if I fail to read and meditate on God’s Word daily. I need daily spiritual nourishment. Then I am strong. On June 15, 1977, we launched the daily “100 Huntley Street” telecast from that very address in Toronto. For months prior to that beginning, I could not escape the message of Psalm 19:2, 3 and 4. It was constantly in my mind. I invite you to read them. This is obviously what God had in mind for television. So after 15 years of a weekly TV show called “Crossroads” and several years of the weekly children’s show called “Circle Square,” we launched into daily television. Of course, I considered not doing this. The cost was huge, but I obeyed and God responded through the generous support of His people.

How to Resist the Temptation to Worry
Kenneth Copeland Ministries

God Exchanges our Burdens for His Peace
First15

The Life-Changing Power of Shameless Desperation
Brandon A. Cox
Follow Us
Grow Daily with Unlimited Content
Uninterrupted Ad-Free Experience
Watch a Christian or Family Movie Every Month for Free
Early and Exclusive Access to Christian Resources
Feel the Heart of Worship with Weekly Worship Radio
Become a Member
No Thanks