Two Reasons Why He Walks Away from an Emotional Conversation 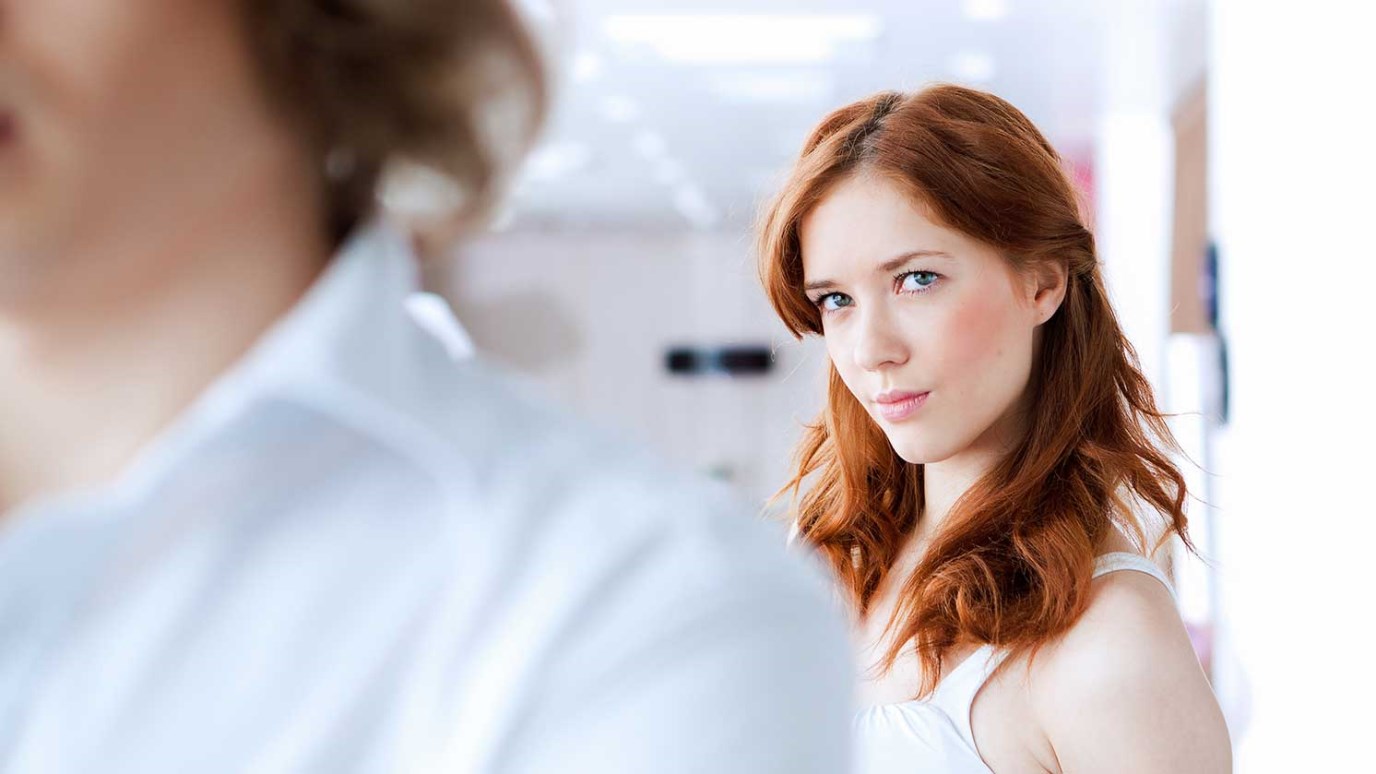 There are always exceptions, but the male brain usually needs to disengage from an emotional conversation in order to think something through deeply, clearly and productively.

A reader recently asked: “Why does my boyfriend always seem to RUN from a conflict?  Well, not so much conflict, as emotion.   When things get intense, especially if I start crying, I need resolution –but he’s heading out the door.  I try to keep him there, but he says he needs space and leaves.  It is hurtful.  He’s a great guy, but running when you’re mad seems unhealthy; so I don’t know if I want to move forward with him.”

Before I jump into this, let me say first: If any man wants to love his wife or his girlfriend well, he should not just walk away from an emotional conversation without notice.  Turning and walking away?  That’s just rude.

And leaving your wife or girlfriend hanging, and in distress, wondering, “Are we okay?”  That’s hurtful.

However, I also recently wrote an article about the fact that the way men are wired to relate is very legitimate; it is often just different from the way we are wired.  And this seems like one of those cases.

Some men do not have the same need to escape an intense conversation, of course, but the vast majority of the men on our surveys do.

We women feel like the only reason they walk away is that they are angry with us, and simply don’t want to talk because of that.

We couldn’t be more wrong.

That dynamic only applied to a small minority of men (three in ten).  Most of the time, there’s something else entirely going on. You can see more about this in the newer, revised edition of For Women Only, but let’s tackle the two main reasons why men walk away from a conversation. (Even if we think they shouldn’t.)

Reason #1: His brain needs time to process what just happened, what he thinks about it, and how he can respond well.

Roughly half of the men said essentially the same thing as this representative young man I interviewed in the research:  “In the heat of the moment, I can’t even think straight.  My fiancée can win any argument, and can tie me in knots.  She run circles around me with her words, all while I’m trying to figure out what I think.  The only way I can think is to get away.  If she’ll just let me be for a while I can figure it out and come back and explain.  But whenever she insists on talking it out right then, it is usually her talking and me hardly listening because I don’t know what I think yet.”

That type of comment was very common among the men I interviewed.  Because the male brain is specifically wired that way.  As women, because our brains are wired with certain types of connections we can process a high degree of emotion and still think clearly.  In fact the female brain actually does better at thinking through emotional topics by talking them through.  But as my husband, Jeff, puts it, “For most men, emotion furs up the gears.”  There are always exceptions, but the male brain usually needs to disengage from an emotional conversation in order to think something through deeply, clearly and productively.

In other words, although there’s certainly a chance that the boyfriend of that reader may indeed be trying to “run” or “escape” in an unhealthy way, since she described him as a great guy I think it is far more likely that he’s just … a guy.  With a male brain that is working the way a male brain is designed to work.

We can hope that men will put some effort into how they pull away, so that they don’t make their partner’s concern worse.  (Men, see For Men Only for how to do that.)  But if we are honoring their wiring – in the same way we want them to honor ours – it is important to avoid ascribing bad motives to their actions without other cause.

Which leads me to Reason #2:

Reason #2: He is trying to protect you and the relationship

Fully 71 percent of men in the For Women Only surveys (which were nationally representative) said that the primary reason they walk away from emotional conversations is this: “Because I don’t want to say something in the heat of the moment that I’ll regret later.”  A man usually cares for the woman in his life, and doesn’t want to hurt her.  He is worried that when emotion “furs up the gears,” that he’ll say something that will hurt her.  So he makes his escape.  Not because he doesn’t care … but because he does.

Sure, not every guy will have these altruistic motives.  I’m sure there are men who are just grumpy and uncaring.  Men who don’t like being challenged. Or are pathological conflict avoiders.  And some men deeply damage their mate and the relationship because they constantly pull away … but never fully come back once they have processed things through.

But most men do care.  And if we start from that assumption, it will be far easier for him to hear and understand when we explain how insecure his withdrawal makes us feel and the benefit of giving us his reassurance (“We’ll be okay”) before he gets the space he needs.