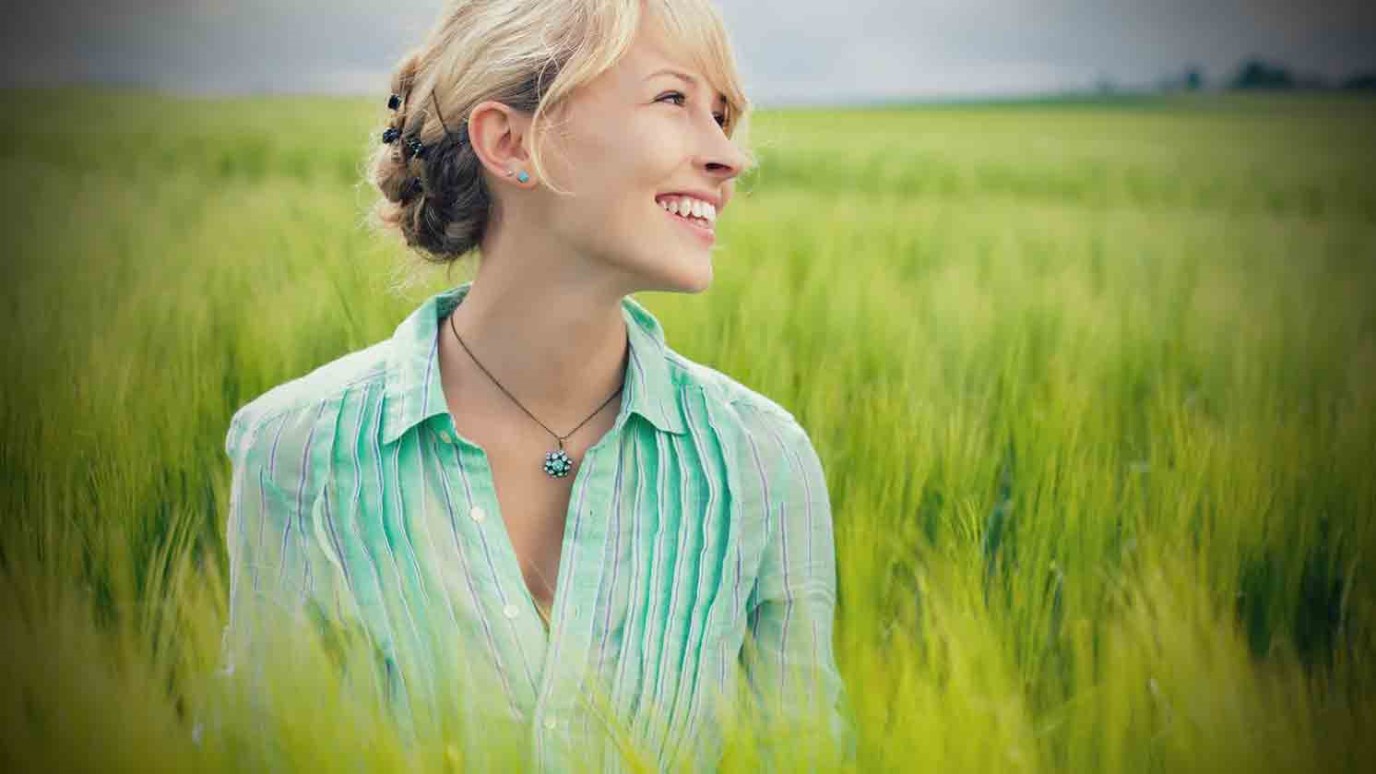 What is the attitude of your heart toward your Heavenly Father?

Jesus continued: "There was a man who had two sons. The younger one said to his father, 'Father, give me my share of the estate.' So he divided his property between them.” Luke 15:11-12 (NIV)

You don’t need to be a Bible scholar to be familiar the story of the prodigal son. This parable has been read, discussed, preached and written about probably more than of any of Jesus’ parables. I, too, have read, studied, and taught on the Prodigal son, yet I still gain new insights each time I read it. Just recently when reading it, I realized there is more than one lost son in this parable. The most popular character in this parable is the father, who has many characteristics of God. But what about the sons? The younger son had a desire for adventure, and the older son was content to be at home with his father. Let’s explore whether the older son enjoyed serving the father or if he had an ulterior motive? I’ll let you be the one to decide.

Remember there were two sons. The younger son decided to ask his father for his inheritance so he could leave home and live as he pleased. The elder son stayed home with his father. For years I believed this parable was about a prodigal son, a faithful elder son who loved his father, and a father who loved his sons unconditionally. When the younger son asked for his inheritance prior to his father’s death, it was as if he was saying to his father, “I wish you were dead!” When the elder son also disgraced the father when he wouldn’t attend the party his father hosted upon the return of the prodigal son. Both sons hurt their father. In The Prodigal God by Timothy Keller, I began to see this family in a totally different way. I highly recommend the book and want to share an insightful portion from it.

It is crucial to notice the historical setting that the author provides for Jesus' teaching. In the first two verses of the chapter, Luke recounts that there were two groups of people who had come to listen to Jesus. First there were the "tax collectors and sinners." These men and women correspond to the younger brother. The second group of listeners was the "Pharisees and the teachers of the law," who were represented by the elder brother.

The bad son enters the father's feast but the good son will not. Why doesn't the elder brother go in? He himself gives the reason: "Because I've never disobeyed you." The elder brother is not losing the father's love in spite of his goodness but because of it. It is not his sins that created the barrier between him and his father, it's the pride he has in his moral record; it's not his wrongdoing but his righteousness that is keeping him from sharing in the feast of the father.

The younger son wanted to make his own decisions and have unfettered control of his portion of the wealth. The older son wanted the same thing. He was just as resentful of the father as was the younger son. He, too, wanted the father’s goods rather than the father himself. However, while the younger brother went far away, the elder brother stayed close and “never disobeyed.” That was his way to get control. His unspoken demand is, “I have never disobeyed you! Now, you have to do things in my life the way I want them to be done.”

The hearts of the two brothers were the same. Both sons resented their father’s authority and sought ways of getting out from under it. Neither son loved the father for himself. They both were using the father for their own self-centered ends rather than loving, enjoying, and serving him for his own sake. This means you can rebel against God and be alienated from him either by breaking his rules or by keeping them all diligently.

Wow! While reading this I realized there have been times in my life when I approached God with a heart like each of the sons. There have been times I wanted to live as I please, and I walked away from the Father who loved me. When life became so miserable away from God, I returned to God and knew He had forgiven and accepted me. After serving Jesus for some time, I began to believe God should have answered all my prayers exactly the way I wanted and got mad when He said no! I quickly found out serving Jesus doesn’t automatically make you love Him. If we aren’t careful, serving Jesus can lead to an attitude of entitlement.

I don’t know if you identify with either son, both sons, or you love God for who He is, but it’s wise to check your heart. I’m so thankful God is teaching me to love Him above everything else and to desire Him only. But at any moment, if I don’t protect my heart, I will approach my Heavenly Father with a heart like the prodigal son or his brother. The father’s heart was for his child and so is the heart of our Heavenly Father. There has never been a more complete picture of our loving God than the father of these two sons. And likewise, there has never been a more complete picture of how people approach Jesus for what they can get from Him than the two sons. What is the attitude of your heart toward your Heavenly Father?

“Do You Love Me?”
Anne Graham Lotz

Are You Willing to Live for Me?
Dr. Stephen Davey
Follow Us
Grow Daily with Unlimited Content
Uninterrupted Ad-Free Experience
Watch a Christian or Family Movie Every Month for Free
Early and Exclusive Access to Christian Resources
Feel the Heart of Worship with Weekly Worship Radio
Become a Member
No Thanks