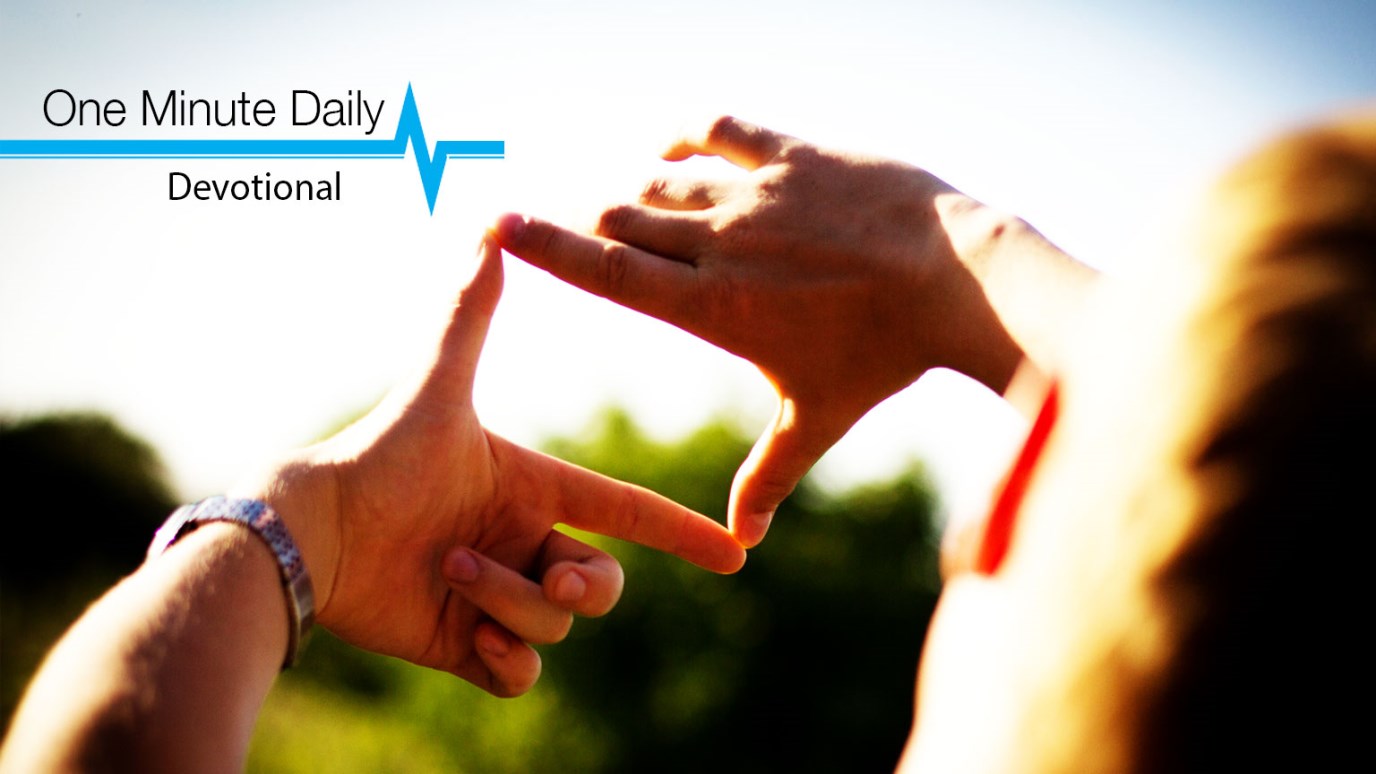 Bryant Wright offers two perspectives on Jesus and asks which one is most like yours.

Now when the Pharisee who had invited Him saw this, he said to himself, “If this man were a prophet He would know who and what sort of person this woman is who is touching Him, that she is a sinner." (Luke 7:39)

Picture the scene: Jesus had been invited to dinner by some of the religious leaders in town. It wasn’t really a social courtesy—
they were checking Him out! And then, just after the salad was served, a beautiful young woman entered and dropped to the ground beside Jesus. She was weeping so hard that she actually used her tears to wash His feet, wiping them with her hair.

I can just picture the Pharisees, jaws dropped to the floor, eyes the size of saucers. What do you think was going through their minds? The woman was of questionable reputation. Men of good reputation would never allow this! But those Pharisees, they’re like a lot of good, longtime church folks—quick to judge known sinners but blind to their own sin. Sound familiar?

This woman appreciated Jesus because she was keenly aware of the immoral life she had lived. She was overcome by the forgiveness Christ offered her. Washing His feet with her tears was pure worship and gratitude.

Two very different responses to Jesus. With whom do you most identify? The religious moralists who self-righteously judged the woman? Or the sinful woman who knew she deserved God’s judgment and was surprised by His grace? These are two different perspectives on Jesus—which is most like yours?

At His Feet, Part 2
Bayless Conley