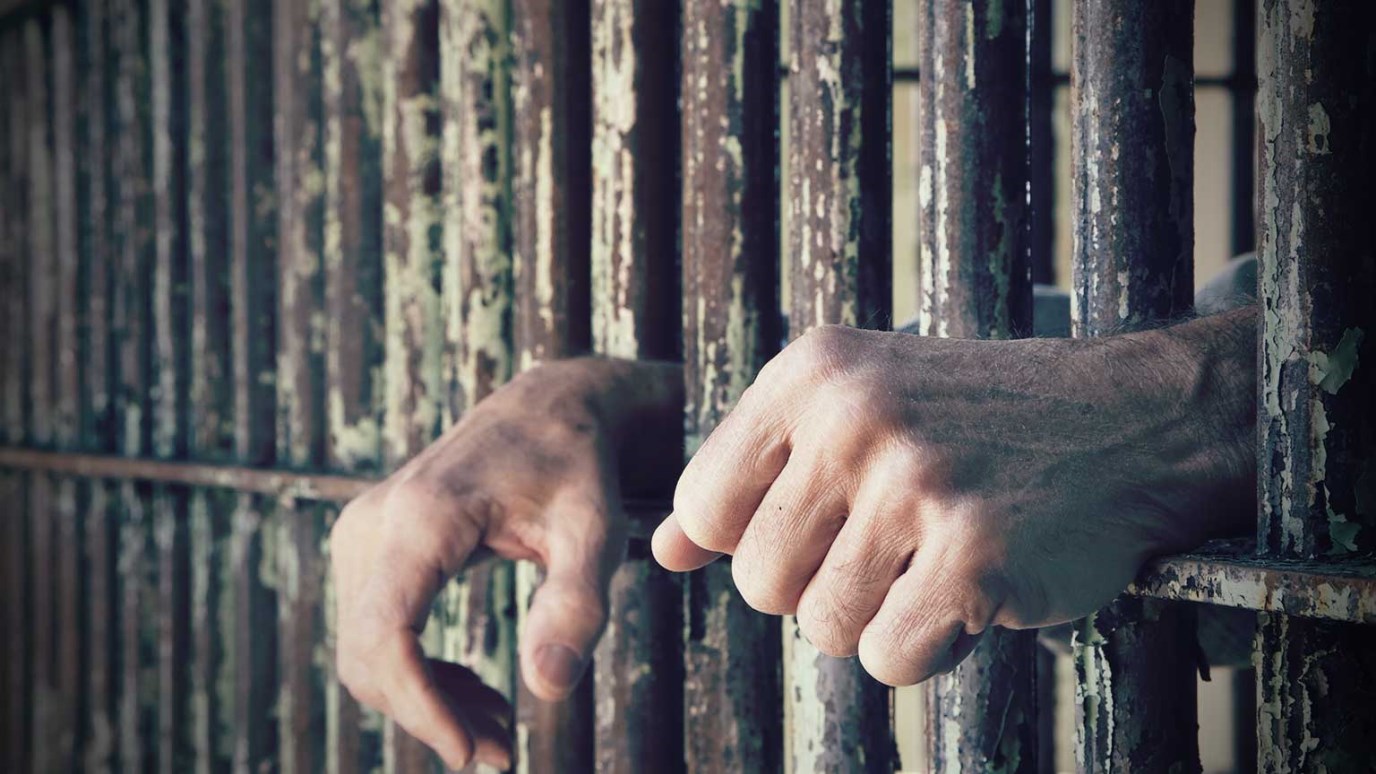 Though time in prison could make anyone discouraged, Joseph did not waver from his consistent service. Do you patiently wait for your Father to act, or do you try to force His hand?

“The captain of the guard appointed Joseph to be with them, and he attended them. They continued for some time in custody” (Gen. 40:4).

Clearly, Joseph had a more blessed time in jail than other prisoners, for he was placed in charge over the inmates, and he found favor in the sight of the keeper of the prison (Gen. 39:20–23). Yet these privileges did not alleviate his suffering completely. This passage indicates he was in chains when not carrying out his appointed duties. He was “confined” while in jail (40:3), but a better translation of this word would be “bound,” showing that he was fettered at least some of the time. Later books of the Bible confirm this inference (Ps. 105:16–22), and so we see that Joseph endured bondage even as he was given some freedom in his role as supervisor in the prison.

We do not know exactly how long Joseph was imprisoned. It was a total of thirteen years from the time he was sold into slavery at age seventeen until he was appointed governor of Egypt when he was thirty (Gen. 37:2; 41:46), but we cannot determine the precise amount of time he spent in prison versus his length of service to Potiphar. Joseph doubtless found imprisonment an arduous test of his patience, especially in the time before he met the pharaoh’s cupbearer, who would offer hope to him that he would one day be released (40:9–15). Whatever its exact length, Genesis 40:1 implies that a great deal of time intervened between Joseph’s entry into prison and his hopeful meeting with the cupbearer and baker.

Joseph would find hope for his future in these figures because of the position they held in the pharaoh’s court. The cupbearer was among a pharaoh’s most trusted advisers because his job was to taste the king’s wine and determine if it was safe for the pharaoh to drink. Only one who was supremely loyal to the king could be good for this position, and thus the cupbearer could wield a lot of influence over the king on Joseph’s behalf. Compare, for example, Nehemiah who was cupbearer to the Persian king centuries after Joseph died (Neh. 1:1–2:8).

Initially, Joseph is demoted when these two royal officials arrive. Incarcerated they may be, but they are still of high rank, and Potiphar makes Joseph serve them (Gen. 40:4). As in Potiphar’s house, Joseph has been raised up and is yet cast down soon afterward.

Though time in prison could make anyone discouraged, Joseph does not waver from his consistent service. No matter the work he was given to do — overseer of the prison or attendant to the cupbearer and baker — Joseph continued to serve others and wait on the Lord. We should expect nothing less since patience has always been a distinguishing mark of God’s people (Gal. 5:22). Do you patiently wait for our Father to act or do you try to force His hand?

The Great Story and Your Place In It
Scott Rodin

With Spirit and Fire
Dr. R.C. Sproul
Follow Us
Grow Daily with Unlimited Content
Uninterrupted Ad-Free Experience
Watch a Christian or Family Movie Every Month for Free
Early and Exclusive Access to Christian Resources
Feel the Heart of Worship with Weekly Worship Radio
Become a Member
No Thanks