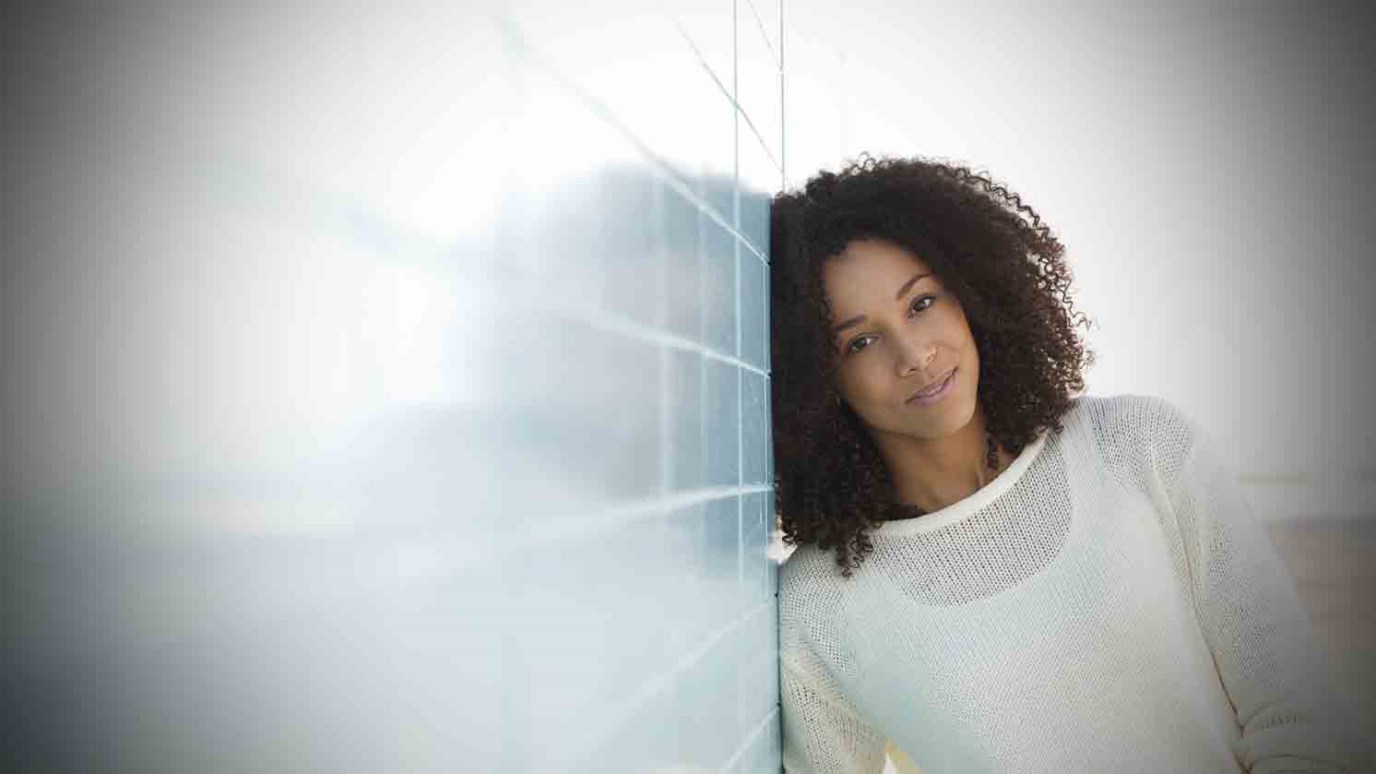 If you are single, you are not alone.

For the first time in American history, the majority of adults are single rather than married. Nine out of ten people eventually marry. The average man is about 30 years old for his first marriage, and the average woman is in her late 20's for her first marriage. This is nearly a decade later than was the case 60 years ago, which has contributed to such things as fornication and cohabitation.

My hometown of Seattle has one of the highest concentration of college educated singles in America, and our church still has more singles than married people despite dozens of weddings a year.

For Christian singles hoping to marry one day, I wanted to offer an observation on two mistakes singles make.

Those who idolize marriage have a far more romantic than realistic picture of it. The distance between the fantasy of marriage and the reality of marriage is great.

When marriage is idolized, it leads to dependence. You have to be in a relationship and cannot be single. Your greatest fear is being alone, and your functional savior is a dating relationship headed in the direction of your marriage heaven.

I recently had a conversation with a single Christian woman just over 30 years old that illustrates this point. She is starting to become quite anxious about marriage and children. This has caused her to obsess over her single state. Every unmarried man she meets is sized up as a potential life partner. She talks about her singleness constantly. When she’s not dating someone, she is miserable. As soon as she has a relationship, she becomes nearly euphoric. She gives her heart away, right away. Around the second or third date, she starts dreaming about what their kids will look like.

In other words, she tends to rush and smother men, who feel like she loves marriage, not them, and is just looking for a guy to take the script she’s written and read the lines. It’s true, because although she does not have a serious boyfriend, she does have serious plans for her wedding already mapped out and ready to execute.

Those who demonize marriage have a far more miserable than hopeful picture of it. The distance between their horror stories of marriage and the hope of marriage is great.

When marriage is demonized, it leads to independence. You don’t want to be in a relationship because for you, it sounds like a prison sentence. Your greatest joy is being alone. You like your freedom and don’t want anyone else to encroach upon your life because you’d be forced to consider them, accommodate them, or serve them.

When marriage is demonized, you are prone to exaggerate, obsess over, and amplify the faults and flaws of possible dating partners. You are prone to function like a false prophet, predicting a terrible future that would occur if you stayed together in a dating relationship thereby justifying your lack of effort. Rather than pushing the relationship along, you push the person away.

I had a recent conversation with a single Christian man in his mid-30s that illustrates this point. He does not believe he has the gift of singleness, and struggles with pornography and occasionally “hooking up” with much younger women in their early to mid-20s. When asked about marriage, he launches into a candid explanation that begins with his parents’ miserable marriage, moves on to a list of friends in brutal dating and marriage relationships, and then concludes with a litany of reasons why his life is full, meaningful, and working for him right now—even though the evidence would not hold up in court. When asked about potential wives he has met in past years, he starts to sound like a prosecuting attorney with a case built against each woman intended to disqualify them from consideration.

For those who are single, which mistake are you prone to make?