Two Men Who Represent All Mankind 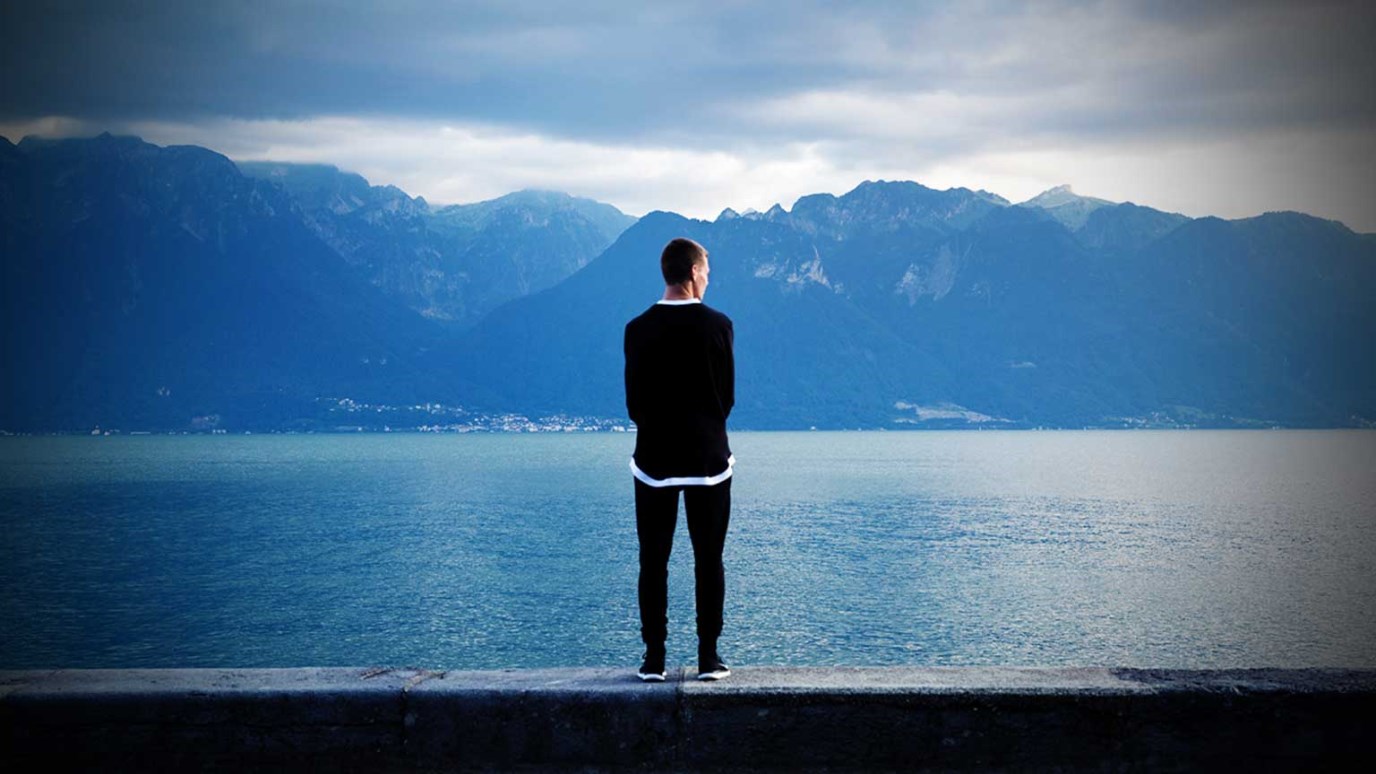 In the end, all mankind is going to be divided into two groups. And these two groups have been described by Jesus over and over, again and again.

"One of the criminals who hung there hurled insults at him: 'Aren’t you the Messiah? Save yourself and us!' But the other criminal rebuked him. 'Don’t you fear God,' he said, 'since you are under the same sentence?  We are punished justly, for we are getting what our deeds deserve. But this man has done nothing wrong.' Then he said, 'Jesus, remember me when you come into your kingdom.'  Jesus answered him, 'Truly I tell you, today you will be with me in paradise.'” - Luke 23: 39-43

When Jesus was crucified, He died between two guilty thieves. The first one wanted to use God, saying, “Hey, if you’re really the one true Messiah, save yourself and us. Get us out of this mess!” The second thief was mocking Jesus, as well, but as He watched Jesus die, He began to change when he heard Jesus saying, “Father forgive them, for they know not what they are doing.” He saw no bitterness in Jesus at being crucified unjustly – he just saw forgiveness – and began to realize this was no ordinary man. This man was good and not guilty. And this thief began to believe He was the Messiah, the Son of God. He cried out for Jesus’ mercy, knowing he didn’t deserve it, yet Jesus provided him “Paradise.”

One man mocked Jesus. One man changed his mind and began to believe. One man is in Hell. The other one is in Heaven. Two men who represent all mankind.

With which man would you identify?

Learning from the Masters
Pete Briscoe

Stuck in a Rut?
Back to the Bible