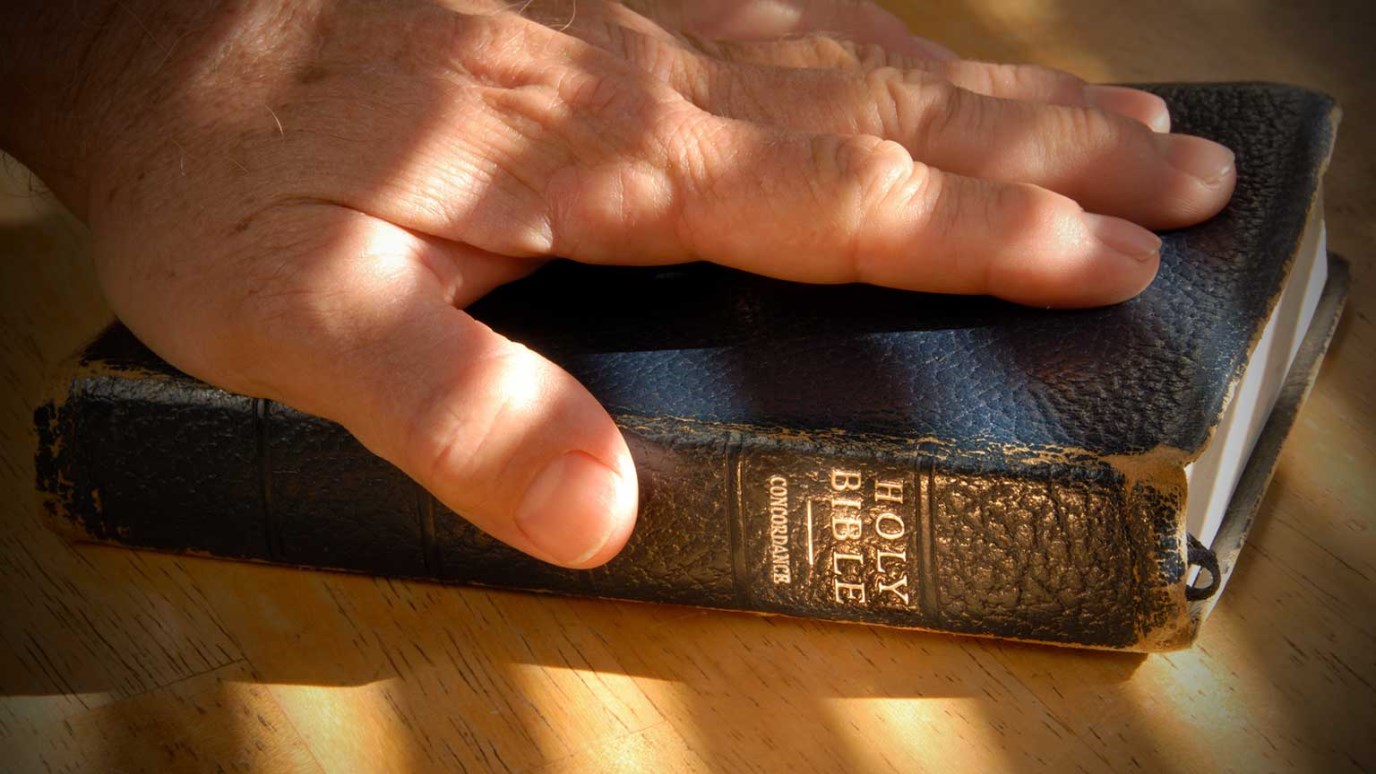 The success of the Gospel in Samaria was not achieved without opposition—it came about after a battle between two kingdoms for the souls of the people.

“But there was a certain man called Simon, who previously practiced sorcery in the city and astonished the people of Samaria, claiming that he was someone great” (Acts 8:9).

The success of the Gospel in Samaria was not achieved without opposition. That’s why what at first glance seems to be an insignificant vignette about a magician is actually of crucial importance. What we see here is not a contest between two men for public acclaim but a battle between two kingdoms for the souls of the people.

In Samaria, there was a man named Simon who made himself out to be someone great because he could astound the people with magic arts. This apparently was the kind of trickery Pharaoh’s mages performed in opposition to Moses. The Bible is clear that these practices are unacceptable to God (Deut. 18:10–14; Gal. 5:20; Rev. 21:8; 22:15), for they do not originate with Him and frequently are used to oppose His work.

In this case, it appears Satan was using Simon to blind the Samaritans to the truth. They were astonished by his powers and agreed that he was a great man, even having the power of God. Despite grave theological errors, the Samaritans did believe in one God, so they apparently thought of Simon as God’s representative.

When Philip arrived, he preached the things concerning the kingdom of God and the name of Jesus. “The kingdom of God” refers not just to the Gospel but to the kingship and sovereignty of God in this world in opposition to the powers of Satan (which Simon displayed). “The name of Jesus Christ” refers to the full revelation of the Son of God, including His earthly ministry and divine office. Thus, Jesus is portrayed as the King in the kingdom of God. Whether the Samaritans realized it or not, spiritual warfare had broken out in their city.

The Gospel, of course, was victorious. The people lost interest in Simon and paid more attention to Philip. They accepted his message and committed themselves to Christ by requesting baptism. In fact, the verb “baptized” in the Greek indicates continuing action; both men and women were coming to faith in large numbers.

As for Simon, Luke says he also believed and was baptized. He apparently realized that someone greater and more powerful than himself had come, so he joined the crowd. But there is a hint of trouble. Luke notes that Simon stayed close to Philip and paid close attention to the miracles performed through him. The sorcerer’s interest in obtaining supernatural power for his own use had not vanished.

As we look around the cultural landscape today, we see a wide variety of spiritual practices that do not please God. Satan uses these practices to blind people to the truth and hold them in darkness. We must confront these practices, in prayer and word. Seek to enlighten your friends to ungodly practices in their lives. Speak out boldly.

Draw Near to Christ
Ashley and Jane Evans

The Grace of God
Chris and Grace Hansen