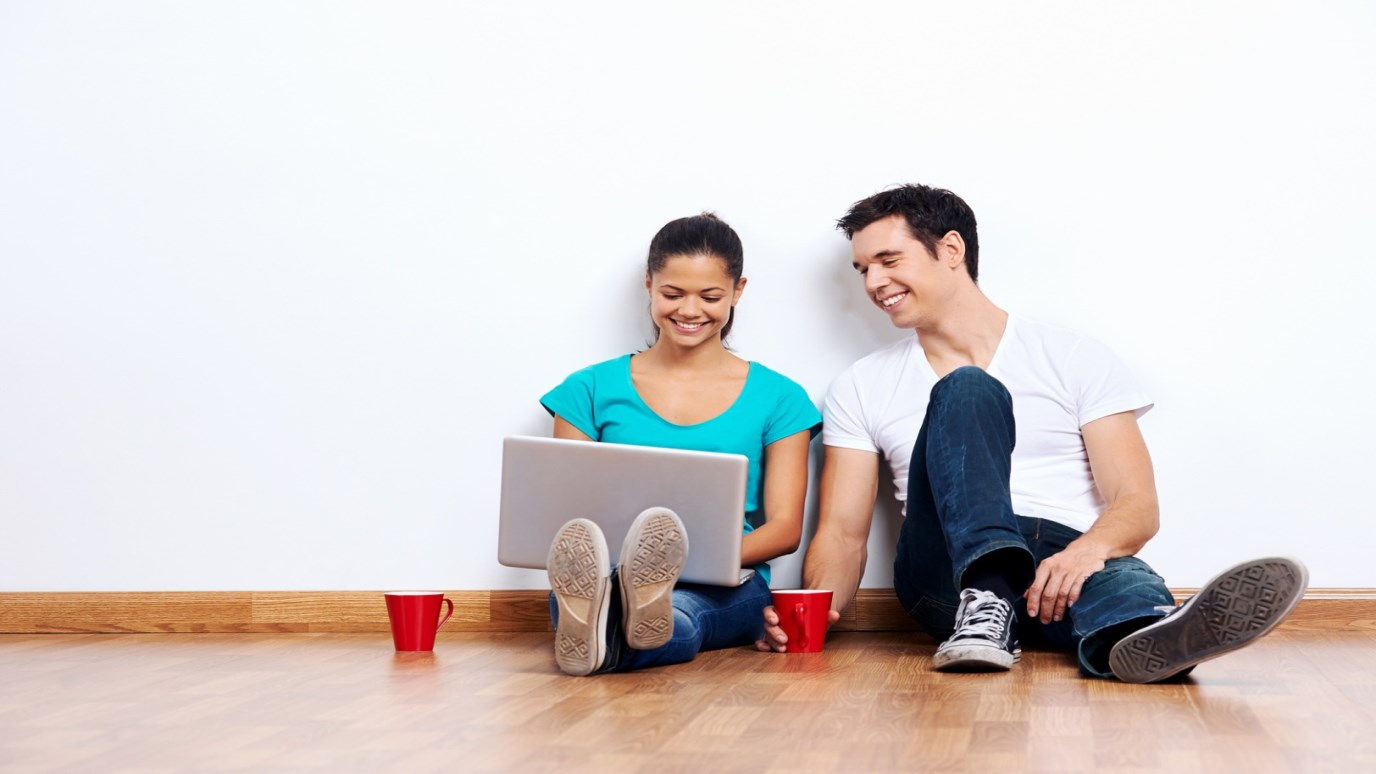 Do you use the influence you have with your husband to manipulate him or to encourage him in the truth?

Your words have power over the men in your life. I can prove it with the stories of two very different kinds of husband whisperers.

The story of Potiphar’s wife doesn’t take up much space in the Bible but she only needed a few words to assert her influence and cause a ruckus. Here’s the back story. Potiphar’s wife had her eye on Joseph, the man her husband had put in charge of the household. She tried repeatedly to seduce him, but Joseph resisted and responded with integrity. This didn’t sit well with Potiphar’s wife so she told her husband,

“The Hebrew servant, whom you have brought among us, came in to laugh at me. But as soon as I lifted up my voice and cried, he left his garment beside me and fled out of the house.” (Gen. 39:17-18)

Potiphar’s wife was accusatory (“The Hebrew servant, whom you brought among us . . .”), deceitful, and self-serving. What’s more, she clearly didn’t mind stirring up a little trouble. She strikes me as the kind of woman who loves drama and tends to create more and more of it to stay in the thick of things. She also disregarded the value of integrity, choosing instead to lie and manipulate for personal gain.

Clearly, this is the story of a wife who knew how to push her man’s buttons to get a rise. Genesis 29:19 tells us that Potiphar’s “anger was kindled,” and as a result, Joseph was wrongfully imprisoned.

Potiphar’s wife knew her words had the power to motivate her husband to act. She used that power to cover her own sins, avoid embarrassment, and take out whoever got in her way.

We know even less about Pilate’s wife than we do about Potiphar’s, but her story is confirmation of the power of a woman’s words.

Matthew 27:19 says, “Besides, when [Pilate] was sitting on the judgment seat, his wife sent word to him, ‘Have nothing to do with that righteous man, for I have suffered much because of him today in a dream.’”

Your words have power, friend! Whether your husband is a Potiphar, a Pilate, or Joe Schmo, he’s listening to what you whisper in his ear. How will you use your power to sway?

Welcome Home!
Great Commandment
Follow Us
Grow Daily with Unlimited Content
Uninterrupted Ad-Free Experience
Watch a Christian or Family Movie Every Month for Free
Early and Exclusive Access to Christian Resources
Feel the Heart of Worship with Weekly Worship Radio
Become a Member
No Thanks