Two Ideas to Teach Responsibility at an Early Age 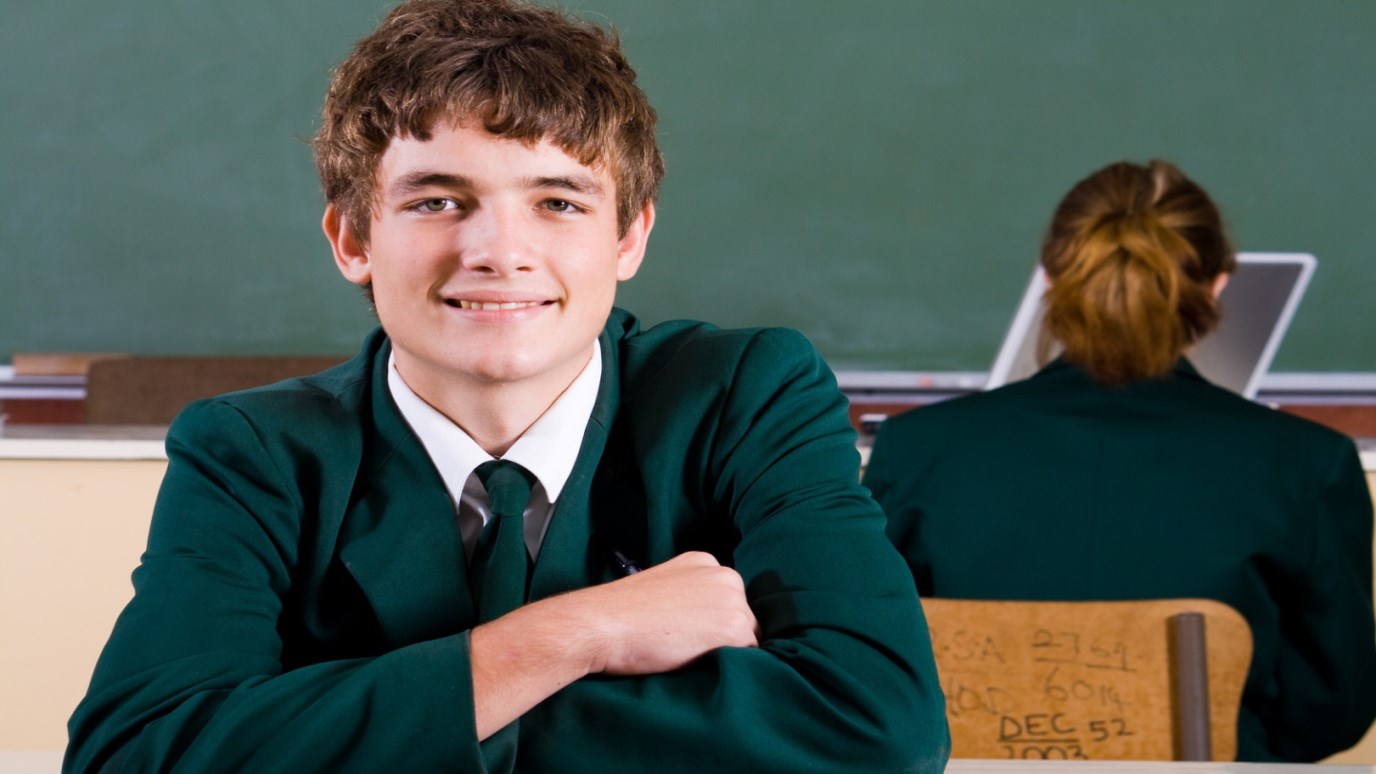 Do you ever wonder how you can teach your children responsibility at an early age? Tim Elmore offers a few tactics on you can use on young children and teens.

What practical ideas have you used with your children or students to develop authentic maturity? A parent shares some things that have worked in his family:

There were a few things that we began implementing with our children when they were in elementary school that really helped them mature:

The first had the purpose of helping them organize their time in the morning, and began in the evening. When their homework was completed, they were to return it to their backpack so that they were prepared to walk out the door without running around looking for their books, etc. We also had them set out their choice of clothing the night before. This could be at bedtime or before. Then, as they awoke, they weren’t beginning their day with a time crunch and pressure.

1. As a reward for arriving to the breakfast table in time (we set a specific time) they were rewarded with coins. A blue one if they made it to breakfast on time (clothed, teeth brushed, etc.) and at the end of the week, if they made it all five days, they received a black coin. The coins were used like this: the blue coins were counted as $.25 and the black coins were counted as $1. They could cash in the coins or save them, however they wished. Also, one blue coin could each be ‘turned in’ for 1/2 hour of TV time if their homework was completed on a school night, and/or for 1/2 hour of TV time on the weekend if their chores/homework were completed. Because we had three children, the determination as to whom was going to have the first opportunity to choose was this:

2. Child of The Day: We began this early on in their lives and it certainly helped eliminate calling “shotgun, I’m first, it’s my turn” etc. The Child of the Day was the first to be prayed with, and to pray at the dining table; also, they sat as the only person on one side of the dinner or breakfast table. They could choose which seat they wanted to sit in the car if we were going somewhere. Of course, if both parents were in the car, they had so choose a back seat; but if only one parent was driving, the coveted ‘shot-gun’ was chosen. (The next in line to choose after the ‘Child of the Day’ was the person who was next up for the following day.)

On the birthday of a child – they were automatically the ‘Child of the Day’ – and the cycle reverted back to the one in line next.

This process taught them a number of things of course; beginning with planning your next day, organizing your work and placing it in your backpack for the next day, as well as your clothing for the next day. This allowed a smooth, stress-free beginning to the day. We were able to have a relaxing breakfast, discuss things on our way to school, including prayer requests, and if something came up in our discussion that needed prayer, we were able to pray right then. Also, this taught them money management and making choices of what to spend their money for.

Assume Nothing... When it Comes to Teens
Brad Mathias