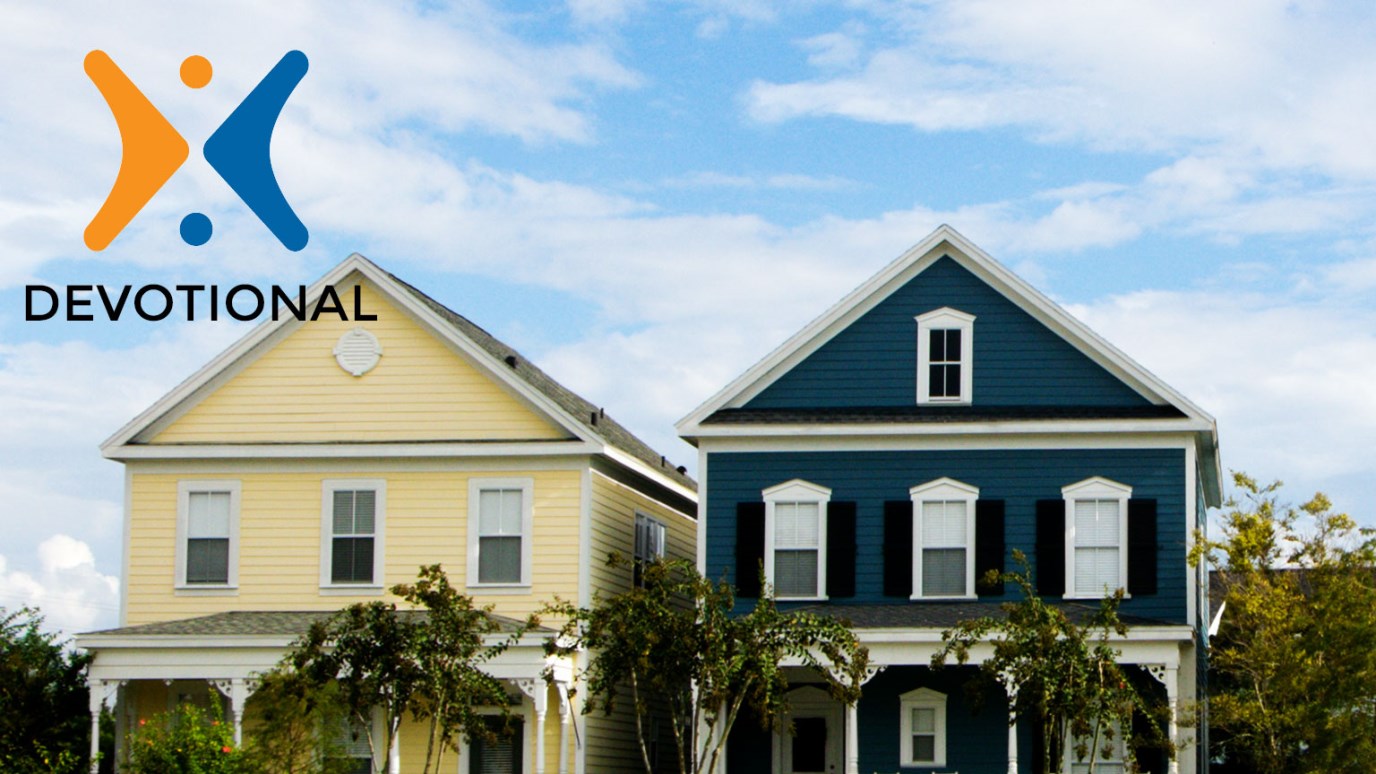 Have you built your home on shifting sand or on a stable foundation?

We must through many tribulations enter the kingdom of God (Acts 14:22).

We don’t always like to read a verse like that. We would rather the passage read, “Through many days of perpetual happiness we enter the kingdom of God.” But that isn’t Scripture, and that isn’t life. Trials and tribulations will come. Job said it well: “Mortals, born of woman, are of few days and full of trouble” (Job 14:1, NIV).

Jesus once told a story about two men who built two homes. They may have been built at the same time, close together, and even with the same floor plan. One of the builders, however, erected his home on shifting sand, while the other built on a stable rock foundation.

Then the storms came, hitting both of those houses—hard! The house that had been built on sand collapsed and fell in upon itself, while the one built on the rock stood firm. The obvious moral of the story is to build your life on a foundation that will last, like the one we find in the pages of God’s Word.

But here’s an application we sometimes miss: The storm came to both lives. The wind beat on both houses. The rain poured on both building sites. The man who was wise and carefully chose a stable foundation got hit with the same hurricane-force winds as the man who foolishly took shortcuts and didn’t bother to plan ahead.

We all will experience storms in life. Good things will happen to us as well as tragic and inexplicable things. Every life will have its share of pain. Even so, we have a God who, despite the worst tragedy, can bring good out of bad. That is not to say that God will make bad good because bad is bad. But it is to say that good can come out of bad. As Romans 8:28 affirms, “And we know that in all things God works for the good of those who love him, who have been called according to his purpose” (NIV).

Life is a process, and as finite beings who live moment to moment, we can’t see around the bend. We can’t discern God’s ultimate purposes. But we can know that the ultimate result will be good...because He is good.