Two Good Reasons to Say No 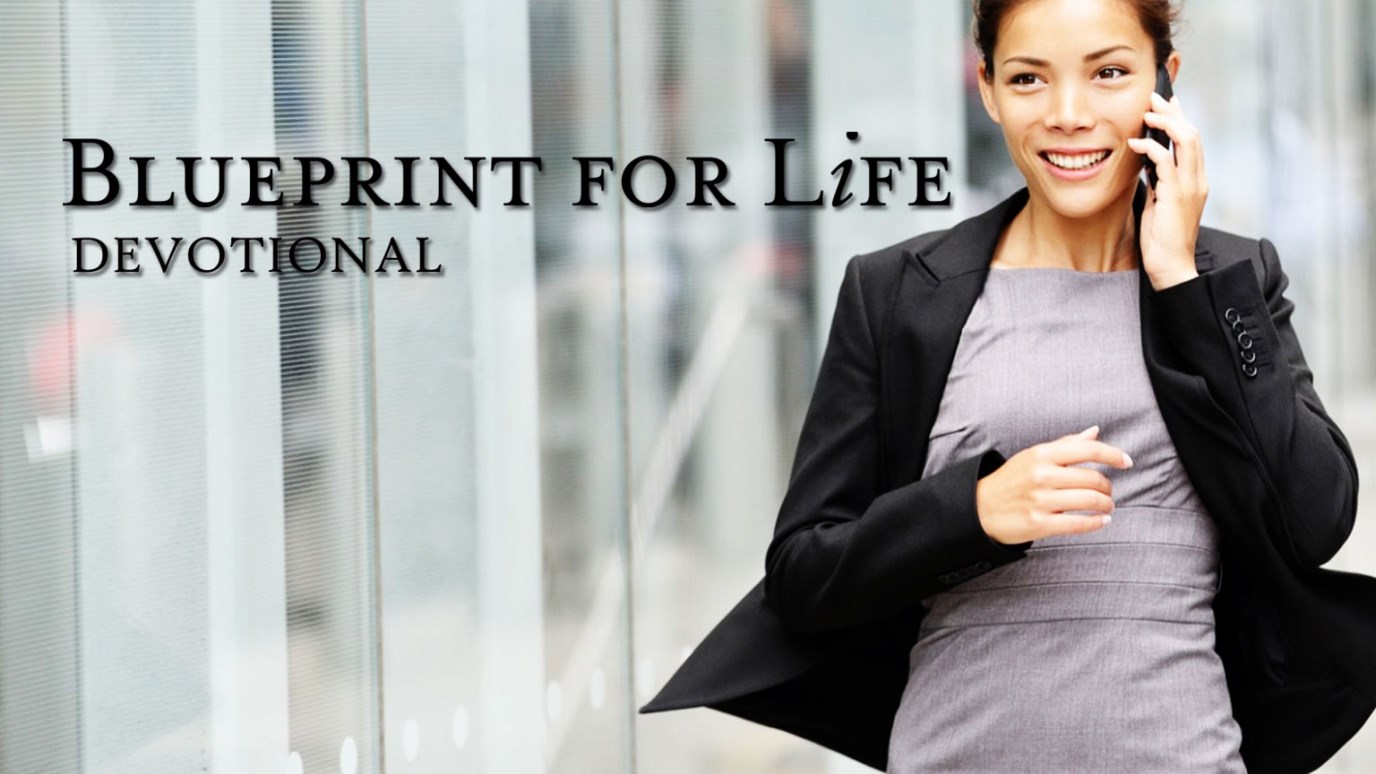 Sometimes the need to feel loved, important, or like we belong can tempt us to say yes when it’s not God’s will. When we do, we forfeit a future opportunity.

There are days I am under the illusion that I am Super Woman. If I can reasonably fit nine things on my to-do list, I will add five more. I hop out of bed, start running, and I don’t stop until I hit the pillow, breathless and exhausted.

Over the years, God has often reminded me that I can’t do everything, and if I want to be effective in fulfilling His plans for my life, then I can only do one or two things well. Because, as Pastor Andy Stanley says, “Devoting a little of yourself to everything means committing a great deal of yourself to nothing.” This means there will be times when I have to say no.

For six years, I lived in beautiful Colorado. While there, I facilitated a 10-week, women’s Bible study at my church. When the session ended, I didn’t feel God wanted me to lead again. Instead, I felt Him nudging me to focus on a large writing project.

A few weeks later, I attended a luncheon at my church where the women’s ministry director approached me. She thanked me for leading the study, and then said she’d like me to facilitate a second time. When I told her I felt the Lord guiding me in a different direction, she pressed, “But I could reeeeeaaaally use your help. We are short on leaders.” I felt guilty for not being helpful, then reluctantly said okay.

Weeks later, after the start of the second session, my enthusiasm was waning. No wonder, I thought. I should have said no. One evening, as I made my way to our study meeting room, I thought, Maybe there is another woman at church who had a desire to serve women by facilitating this study. Then it hit me, Because I said yes, when I should have said no, I could have stolen her opportunity! Perhaps I robbed her of a blessing.

Do you feel pressured to say yes? Are you confident God wants you to say no? Do someone a favor by stepping down instead of stepping up.

I recently spoke with a woman who said yes to the opportunity to date a man, who for many reasons, clearly wasn’t God’s choice. For starters, He didn’t share her faith. As we talked, God reminded me once more that when you say yes, when you should say no, you could be forfeiting a better opportunity in the future. When I shared this truth with her, I asked, “Do you want to take crumbs now with this guy, and sacrifice God’s best later?” Immediately she shook her head. “No way,” she said.

Sometimes the need to feel loved, important, or like we belong can tempt us to say yes when it’s not God’s will. When we do, we forfeit a future opportunity.

Thoughtfully and carefully choose the opportunities and people you give your life and time to, and don’t be afraid to say no. Pray and seek God and ask Him to show you what you should do. Then, submit to His Lordship.

Whether you turn to the right or to the left, your ears will hear a voice behind you, saying, ‘This is the way, walk in it’ (Isaiah 30:21).