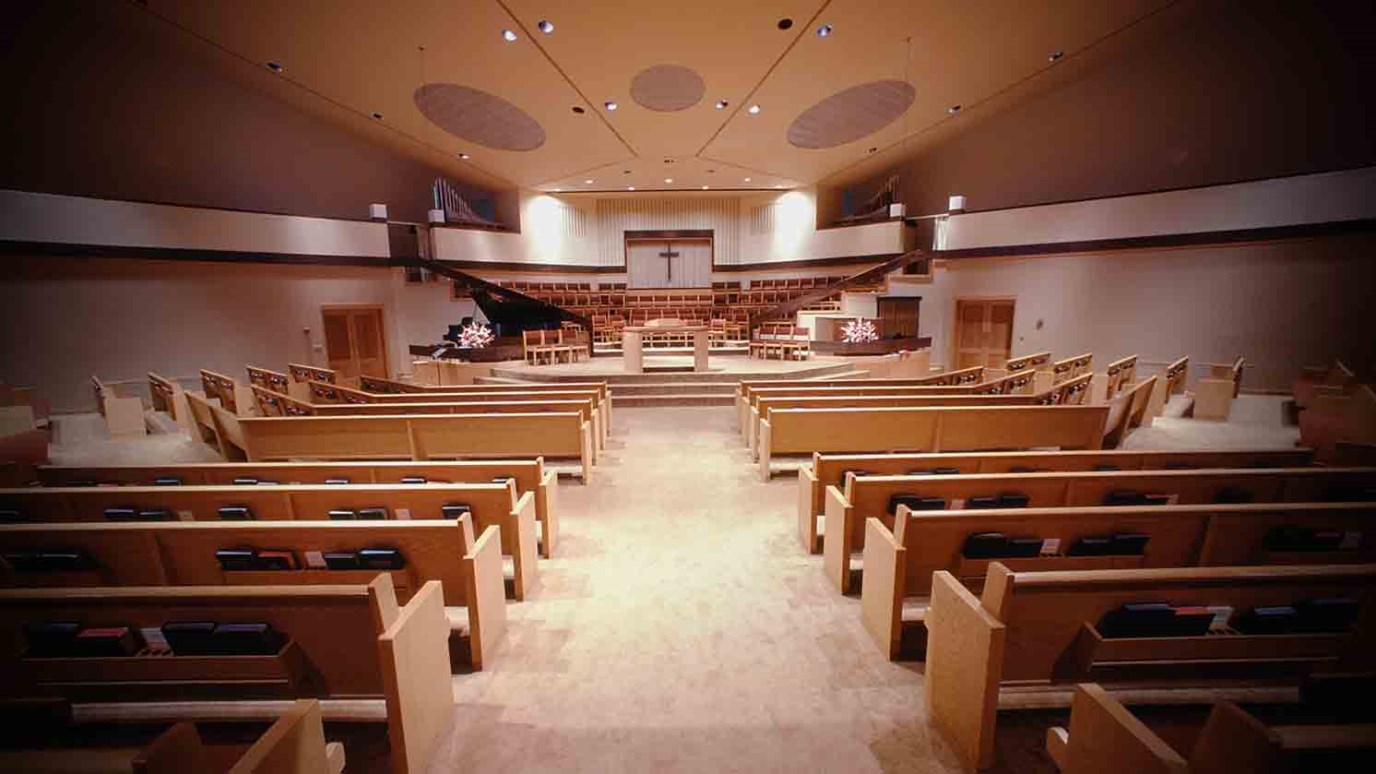 Brandon A. Cox offers a message of hope about the church: for the church itself, and for those who should consider attending this weekend.

I recently told a friend, who happens to be agnostic, that he “shouldn’t” go to church. I know. That was dumb, right? I really didn’t mean that he should avoid attending church. Rather I meant that he, as a non-believer, wasn’t under any particular moral duty to attend church on the weekends.

Instead of feeling as if he should attend church, I wanted him to understand that he couldattend. He could freely and he would be welcome. He would be loved. He would be accepted and treated like family. And… it might even be good for him. No, not a good thing for him to do… a good thing for him. See the difference? I don’t embrace moralistic therapeutic deism. I don’t think the weekend worship service is about making people better.

The worship service is all about magnifying the redemptive good news of Jesus’ death and resurrection for sinners and how he is the one and only saving King for all of eternity! But… I still think church can make life better for people, even when they don’t believe the core message of the gospel.

Why does this matter? It matters because of where our culture is in relationship to the church. There are two primary reasons people have traditionally attended weekend church services in our modern American culture. One, they feel a sense of loyalty to the institution. Just as my grandfather worked for Holley Carburetor for 33 years and used the same brand of shaving cream for decades, a whole generation tended to feel more loyal to certain institutions on the basis of principle.

And two, people have attended church because of the power of the event. We’ve enjoyed the music, the message, and the mixing we get to do socially. It seems better than a concert, a movie, or a social event because it happens behind stained glass where we sing and preach about Jesus. But, at the core, we’ve often gone because going feels better than staying home.

Neither of these motivations are working very well anymore, and that’s probably okay. The culture is rapidly changing in regards to institutional loyalty. Consider the results of a recent Gallup poll which discovered, in general, that people have low confidence in institutions. Among the fourteen institutions included in the poll (see below), the church ranks third!! Pretty good, right?

But… we’re slipping. In a single decade, the confidence that the public generally places in the church has dropped by eleven percent. That’s big.

I suggest we start exploring other potential motivations for attending worship services, and for inviting others along. Here would be my two suggestions.

First, for believers, maybe we should attend worship services because of what worship services really are – an assembly of God’s people for the purpose of praising King Jesus, showing love and practical service to each other, and hearing truth from the Bible that we can live out the rest of the week. That isn’t all, of course, but that’s core. To put it more simply… we who follow Jesus should attend… for Jesus, for others, and for ourselves.

When we do show up, we should sing, and pray, and preach, and love each other, and give and tithe, and leave on mission.

And the second reason, particularly for nonbelievers, is that the church is good for you. I’m not talking about the production quality. I’m talking about the fact that we serve a good God who inspired a good word and gave his good Son to give us his good grace and carry us into a good eternity! He gives us a good mission to change the world with the good, good news!

Our church services could have something compelling to offer to those who haven’t followed Jesus yet. Perhaps we could learn to worship in such a way that our worship becomes a witness to the mighty power of God. We could sing and preach and dialog in terms that make sense, that make the gospel understandable. We could apply the timeless truth of God’s inerrant word to the everyday problems that people are facing.

What would happen if the church was the one place on earth where every nonbeliever could go to investigate what Christianity is all about and, once they arrived, they experienced such family-like acceptance and overwhelming grace and love that they couldn’t help but give Jesus another hearing next weekend? What if we demonstrated that the gospel changed us in ways that were observably distinctive from the non-believing culture at large?

If our ethics were shaped by our faith, if our attitudes were informed by the hopefulness and grace of the gospel, and if our tenacity about loving people no matter what, I think we’d have gatherings that were compelling to those who hadn’t yet come to understand the gospel.

I’m not arguing that we avoid anything that the Bible asserts as truth. Sometimes we will not be able to preserve friendly terms in our dialog with those who outright reject the good news, and that’s okay. That’s on Jesus. But I’m convinced that Jesus – the Way, the Truth, and the Life – was, as my friend Artie wrote, "cravable!" His love kept compelling people to believe and follow.

Let’s face it and get really, really real for a second. Plenty of church buildings with big signs exist in America. They know we’re in there on Sunday… But they’re doing other things. Why? You can stick with the narrative that everybody just hates the gospel if that makes you feel better, but what if our lack of love, truth, passion, and grace is actually the problem?

I serve a Jesus worth following! I’m part of a church worth attending! I read a Bible worth reading! And I want the whole world to know it.