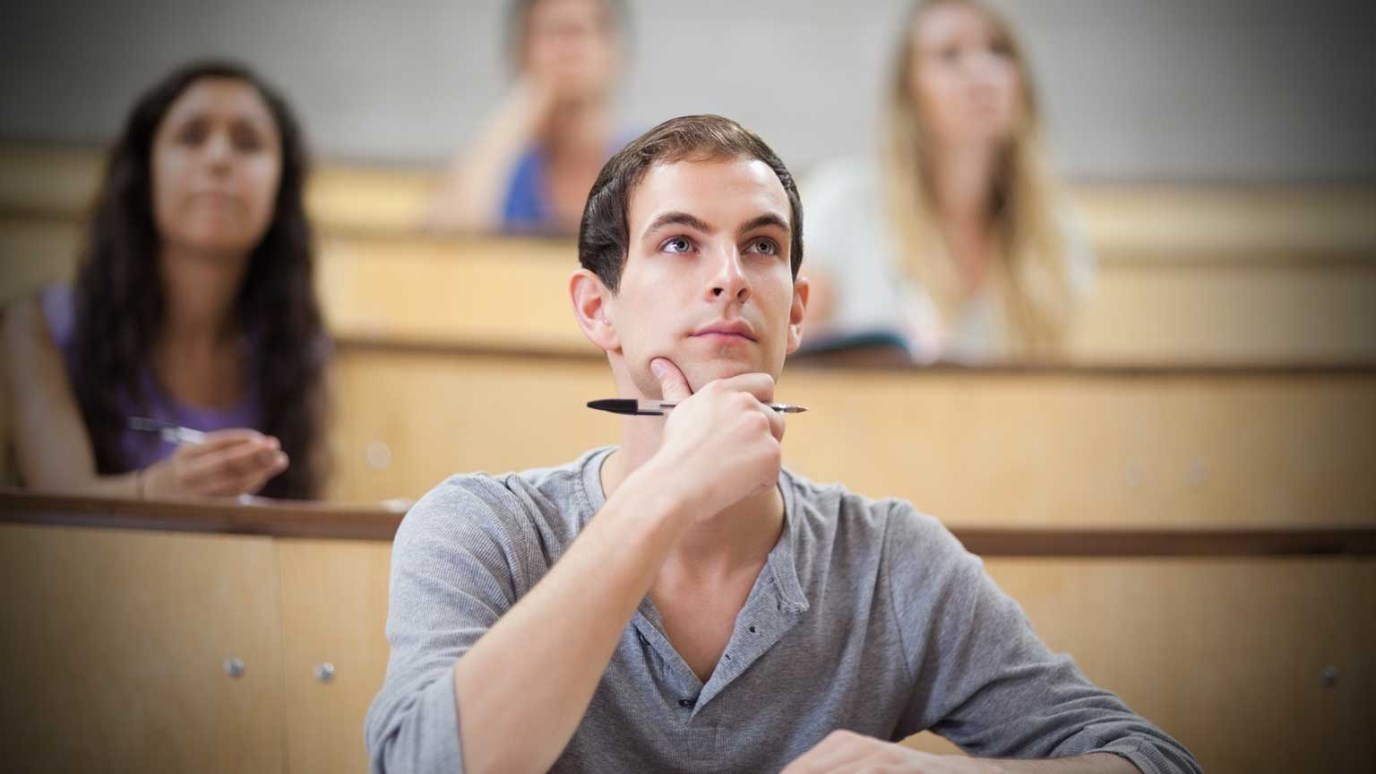 We’ve got to shake up the typical student — the one that plays it safe and never wants to fail. Dr. Tim Elmore shares two ingredients and several steps you can take to challenge young leaders to go after their dreams.

In 2011, Secretary of Defense Robert Gates gave his final speech at West Point. It was a strong and clear farewell, but one that posed the question: How will new leaders be formed when, at least in the foreseeable future, the Army (which typically trains cadets to bring justice to horrific places around the world) now finds itself placing young leaders in a cubicle to re-arrange PowerPoint slides?

In this speech, Gates is in no way calling for troops to be sent back to Iraq or Afghanistan; he simply ponders how true leaders will be raised up without genuine challenges. How can the military break up the concrete of bureaucracy, politics and institutionalism that now prevails? He confessed he believes the army may be experiencing “bureaucratic constipation.”

Now here’s the clincher we can learn from.

In the speech, Gates refers briefly to the fact that military conflict looks different now than it did in Vietnam or World War II. The enemy today is often not an evil country but a sub-group of terrorists. It makes war even more messy and complex than ever. On the other hand, our ability to shoot, move and communicate today is stunning. On any given day, decisions are made in real time, on the ground, even in the midst of a crisis — and they’re made less by the officers who listen in behind the lines in an office.

These new means actually produce more leaders than we have positions to fill. Did you catch that? More leaders than titles. Why? Because leaders emerge from problematic contexts. When those young men and women are making the tough decisions on the ground in real time, it generates leadership skills in them. To put it another way, ease does not cultivate leaders — problems do. Comfort doesn’t forge them — crisis does. It’s about moving outside of comfort zones to push a cause or a team of people forward. That’s what we must lay in front of our students.

In addition to this external ingredient, however, there is an internal ingredient needed. It’s the trait of responsibility. When a young person faces an external problem while possessing an internal sense of responsibility, magic happens. In fact, I believe young people never actually learn to lead in an organization without responsibility and authority being handed over to them. In the military, an increasing number of young soldiers were able to communicate real-time situations and were given authority to “take the shot” if needed. They were given permission to act. Nothing is more scary… or empowering.

Gates cited a letter that Abigail Adams wrote to her son John Quincy Adams during the era of the American Revolution: “These are times in which a genius would wish to live. It is not in the still calm of life or in the repose of a pacified station that great characters are formed. Great necessities call out great virtues.” Leaders are forged through problems and empowerment.

I believe many of us face the same obstacle that Gates brings up. If we’re simply attempting to fill some leadership positions and there’s no “battle” to fight, we may or may not develop genuine leaders. My guess is, true leaders will look for more legitimate roles in which to serve. Often, authentic leaders aren’t looking for titles but for trouble. They want to solve problems and need us to give them responsibility.

So, along with titles and positions, what if we challenge young leaders to do something that will engage them at the heart level? In addition to fulfilling the job description, why not ask them to look around and find a problem? Why not challenge them to seek out a situation that needs to be improved or transformed? Then, why not look them in the eye—and empower them to go after it?

Six Steps We Can Take

We’ve got to shake up the typical student — the one that plays it safe and never wants to fail, but, deep down, is longing to do something great. I actually believe young leaders want to do something that’s very important… maybe even something impossible. Far too often, we’ve created a risk-averse, zero-defect culture in our school systems. Let’s challenge students to dream big… and then challenge them to go after those dreams with everything they have.