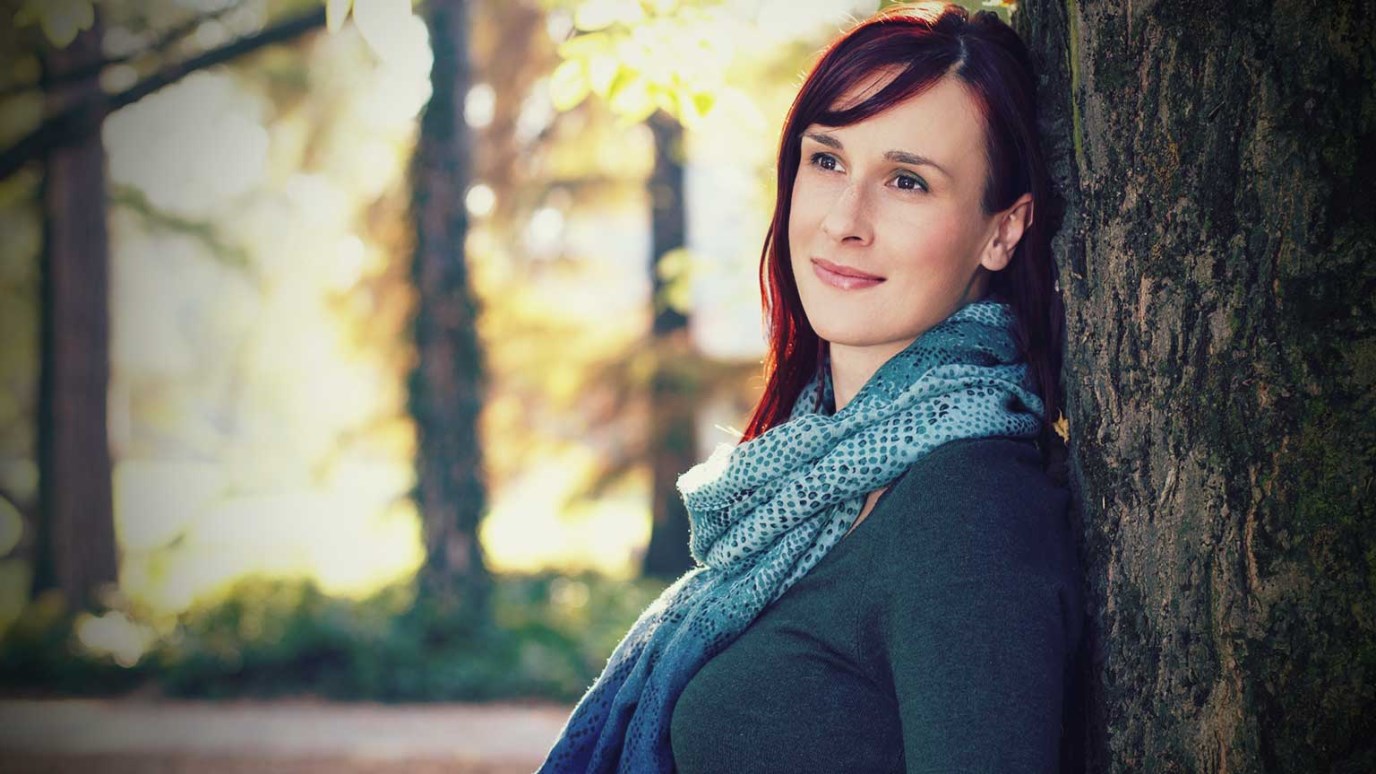 We are greatly encouraged that the Lord is true to His word even when His people sin. Can others look to you as an example of a godly leader?

Looking at Genesis 34, we may say that the Lord approved of the outrage Simeon and Levi felt toward their sister’s rapist even though He condemned its execution. Verse 31 of this passage makes this clear when the brothers ask: “Should he treat our sister like a prostitute?” Jacob gives no reply, because the answer can only be no. Jacob could have done something about Dinah’s rape after she was assaulted, but he has been oblivious to justice (v. 5). Instead, he left Dinah’s cause to her brothers who were undisciplined in their exercise of anger. Without spiritual guidance from their father, they have given way, John Calvin says, to the “intemperate anger” that “deprives men of their senses.”

Second, Jacob’s complaint after Simeon and Levi slaughter the men of the city reveals his spiritual inadequacies. He could have justly condemned his sons for their wanton massacre of the Shechemites, abuse of circumcision, or breach of contract (34:13–17, 25). But Jacob is not worried about any of this; he is only afraid their actions will hurt him (34:30). Despite being transformed by His wrestling with God at Peniel (32:22–32), Jacob lets his old self get the best of him. Once again, he wants only to save his own skin (32:20).

Nevertheless, the Lord’s grace is shown in the treasures taken from Hamor’s people (34:27–29). The Almighty’s plan to bless and enrich Jacob has moved forward once more, even if He hated Israel’s passivity and the methods of Simeon and Levi. Human frailty has not thwarted God’s purpose to bless Abraham’s offspring (28:10–17).

We are greatly encouraged that the Lord is true to His word even when His people sin. If His blessings were based ultimately on our faithfulness, we would be totally lost. Still, while God was faithful despite Jacob’s unfaithfulness, the patriarch and his family would have avoided a lot of trouble had Jacob been more concerned to be an effective spiritual leader. Can others look to you as an example of a leader in godliness?

Does God Hear the Prayers of a Sinner?
Kenneth Copeland
Follow Us
Grow Daily with Unlimited Content
Uninterrupted Ad-Free Experience
Watch a Christian or Family Movie Every Month for Free
Early and Exclusive Access to Christian Resources
Feel the Heart of Worship with Weekly Worship Radio
Become a Member
No Thanks