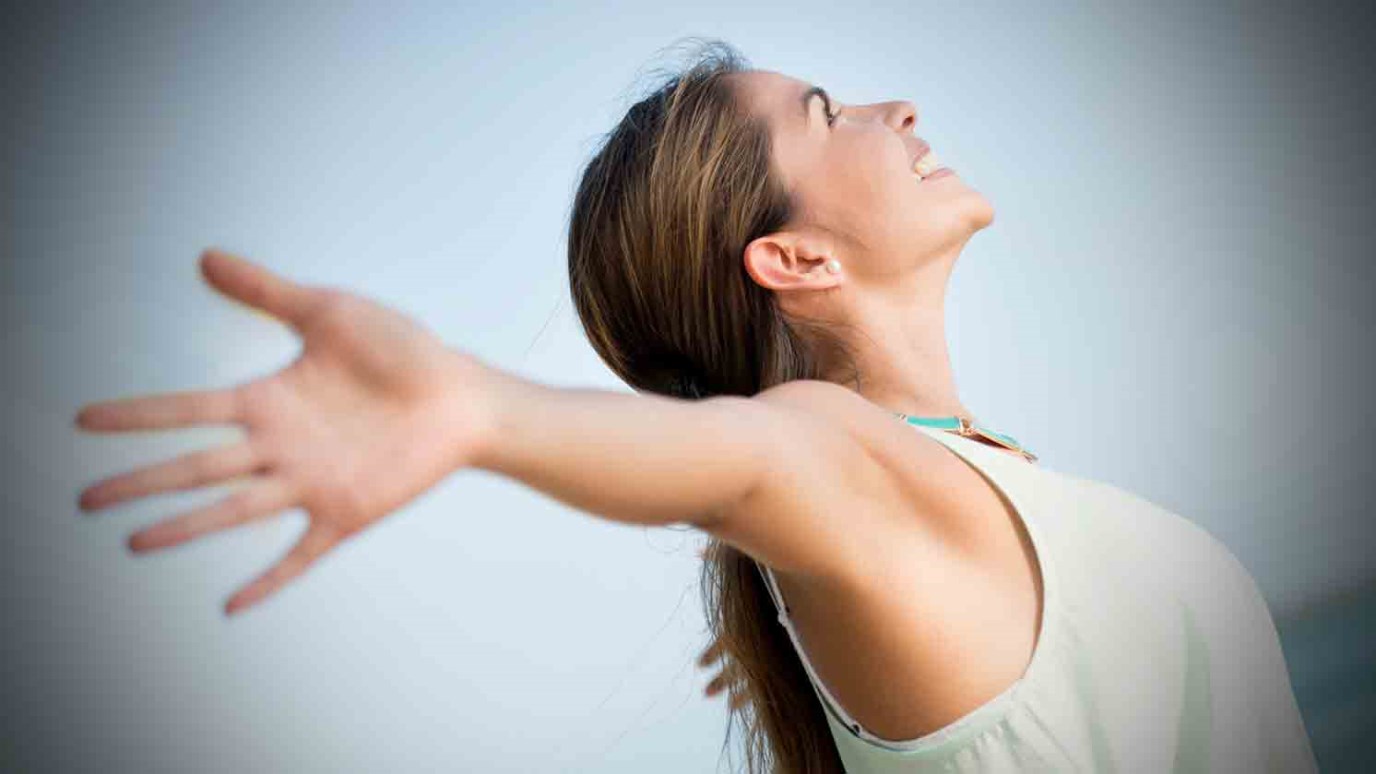 Being a radical believer has its dangers. On the other hand, without radicals to prick our consciences now and then, would anything ever change?

I like radicals. Admittedly they make me uncomfortable, but I’ve concluded that’s a good thing. Last month I visited Jubilee Partners,a radical Christian community near Athens, Georgia, where several score people live on a 250-acre property.

They eat together, share battered cars, lawnmowers, and other material goods, and grow much of their own food. They visit prisoners and provide a cemetery for homeless people and executed prisoners. They organize peace delegations to regions of conflict. Mainly, though, they work to resettle political refugees from such places as Myanmar (Burma), Central America, Bosnia, Iraq, and Somalia. Thanks to their efforts, the small, white-bread town of Comer has become a melting pot of diversity.

While visiting Jubilee Partners I had a flashback to the 1960s, when Christian communes were sprouting up all over, like wildflowers (or weeds, depending on your point of view). We had major causes to care about—the Vietnam war, poverty, civil rights, pollution—and radicals led the way in disrupting the lethargy of the 1950s and focusing attention on these issues. Some of them paid a price, in prison time and even martyrdom, before society and lawmakers began to listen and then to change.

Not everyone looks back on the Sixties with nostalgia. The radical message got mixed in with other cultural shifts (such as sex, drugs, and rock ’n roll) and in reaction much of the country and especially the church moved in a more conservative direction. Ever since, the media have played up groups like the Moral Majority and the Tea Party, all the while ignoring pockets of radical Christians who by their witness and example stand for global justice and a simpler lifestyle.

In my youth we lived under the shadow of nuclear war, and radicals painted scary scenarios of the apocalypse, none of which came true. Nowadays radicals raise the specter of global warming. In a magazine given to me at Jubilee Partners, a spokesman asks what Americans must do to reduce our carbon emissions to a globally sustainable level of two tons per person:

For starters, it would mean no air travel (period), mostly local transportation on foot or bicycle, vegetarian diets, locally produced food (even in winter), no air conditioners (anywhere), elimination of individual ownership of luxuries (including TVs, computers, washing machines), and reducing the average home size by at least half. Changing to high-efficiency light bulbs, driving a Prius, recycling, and buying carbon offsets are like taking a BB gun to a charging elephant.

Ouch. The rest of the world seems obsessed with restoring economic growth while these folks are calling for just the opposite. My defense mechanisms kick in and I think about the computers and printing presses involved in producing that magazine and the jet planes that carry radicals from one conference to another. Then, more soberly, I think about my own lifestyle, extravagant by global standards, and the guilt sets in. Good guilt that spurs me to action.

The Bible has its own collection of radicals, known as the Prophets. In their own day they seemed half-mad. The normally urbane Isaiah walked around stripped and barefoot for three years to make a political statement (imagine how the Washington press corps would treat such a protest today). Ezekiel lay on his side for 390 days, bound by ropes, facing a clay model of Jerusalem. (Orthodox rabbis still forbid anyone under the age of thirty to read the first three chapters of Ezekiel.) Weird? When a tornado is snaking directly toward your neighborhood, you don’t deliver polished speeches: you jump up and down and scream like a madman. Even so, despite their extreme tactics and words most of the biblical prophets had little effect in their own day; their impact was felt in later generations, including our own.

In contrast to the crusty prophets of the Bible, the contemporary Christian radicals I have met are some of the most congenial people I know. Shane Claiborne disrupts violent confrontations in his underprivileged Philadelphia neighborhood by demonstrations of juggling and other clown tricks. Kent Annan took his new bride to Haiti, where he tried to live at the same level as the average Haitian; his book Following Jesus Through the Eye of the Needle recounts his adventures with both humor and wry realism. Don Mosley, founder of Jubilee Partners, sends organic blueberries to cancer sufferers in order to build up their antioxidants. The late Millard Fuller had a reputation as a hugger and a role model for gregarious activism.

Mosley and Fuller both renounced their millionaire legacies and together founded Habitat for Humanity, which has built or repaired 600,000 homes around the world. On my travels overseas I have met other Christian radicals who combat sexual trafficking; bring healing and comfort to victims of famine and disaster; dig wells and set up water purification systems; invent bicycle ambulances for places where no roads exist; provide housing for outcasts with leprosy; run homes for AIDS orphans. They often live without modern conveniences such as air conditioning or even running water, and brave tropical diseases and other dangers.

Shane Claiborne once told me a moving story about reading my book The Jesus I Never Knew while on a Peace Team mission in Iraq to try to deter the impending war. Hearing that did little to assuage my guilt, for I wrote the book in the comfort of my home while a radical reader risked his life trying to put my words into practice.

Here’s what I like best about radicals: most of them don’t see themselves as radicals at all. They see themselves as simple pilgrims following Jesus, for in a mere three years of active work Jesus the original radical changed the world forever. Clarence Jordan, founder of Koinonia Partners in Americus, Georgia—a community that had a profound impact on President Jimmy Carter as well as Don Mosley and Millard Fuller—discounted his radicalism, insisting it was ordinary faith:

Radicalism has its dangers, of course, and negative examples abound on both sides of the political spectrum. Most of us seek some kind of balance or golden mean. On the other hand, without radicals to prick our consciences now and then, would anything ever change? And God knows this world needs change.

What Is Evil?
June Hunt

The Grace and Truth Paradox: What Is Truth? Part 42
Randy Alcorn

The Bible Is Crystal Clear on Gender Equality
OnFaith