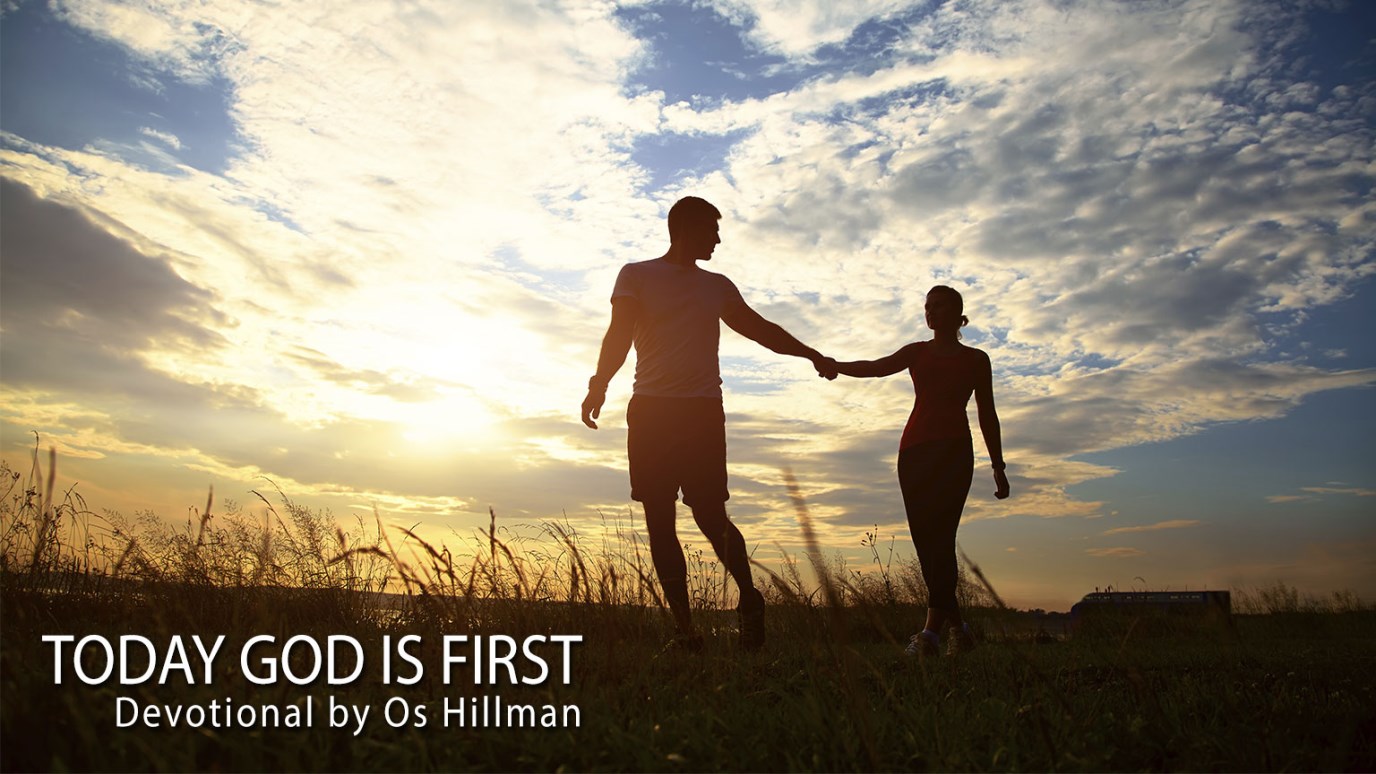 Who has God placed in your life to complete you? Perhaps it is a mate, a close friend, or a business partner.

"Two are better than one, because they have a good return for their work." Ecclesiastes 4:9

Have you discovered yet that you are incomplete by yourself? During my "warrior" stage of life, you would have been hard-pressed to convince me that I needed you or anyone else. I know few people willing to admit their need for others, but many who live according to this principle. However, sooner or later we discover God's truth regarding our need for others.

God made us to need others. We may not discover this until we fail - fail in a business, a marriage, a close friendship, or in a client relationship. We are incomplete without the ongoing input from others into our lives. An independent spirit is one of the most detestable sins from God's viewpoint. It is the highest form of pride. "Pride only breeds quarrels, but wisdom is found in those who take advice" (Prov. 13:10).

God has made each of us so that we have only so many gifts. He did not give any of us all the available gifts. Hence, we learn to depend on others and to humbly trust others to complete us where we are deficient.

David had Jonathan. Paul had Silas. John Wesley had George Whitefield. Martin Luther had Philip Melanchthon, who was 14 years younger. Martin Luther learned that he needed someone in his life to complete the work God called him to do. Luther had the greatest respect for this friend who helped him reform the Church of their day, and the Church as we know it at present. Luther learned a great deal from Melanchthon, who was a great scholar at a young age. He could speak several languages, and he became Professor of Greek at the new University of Wittenberg at 21 years of age. This was ten months after Luther posted his famous theses on the church door in Wittenberg. Melanchthon helped shape the Protestant movement of the sixteenth century through his research, writings, moral purpose, and religious conscience. Luther and Melanchthon became inseparable, and when they died, they were buried next to each other.

The Impact of Right Relationships
Dr. Charles Stanley
Follow Us
Grow Daily with Unlimited Content
Uninterrupted Ad-Free Experience
Watch a Christian or Family Movie Every Month for Free
Early and Exclusive Access to Christian Resources
Feel the Heart of Worship with Weekly Worship Radio
Become a Member
No Thanks