Tweens and Tragedy: A Tale of Technology at Work for Good 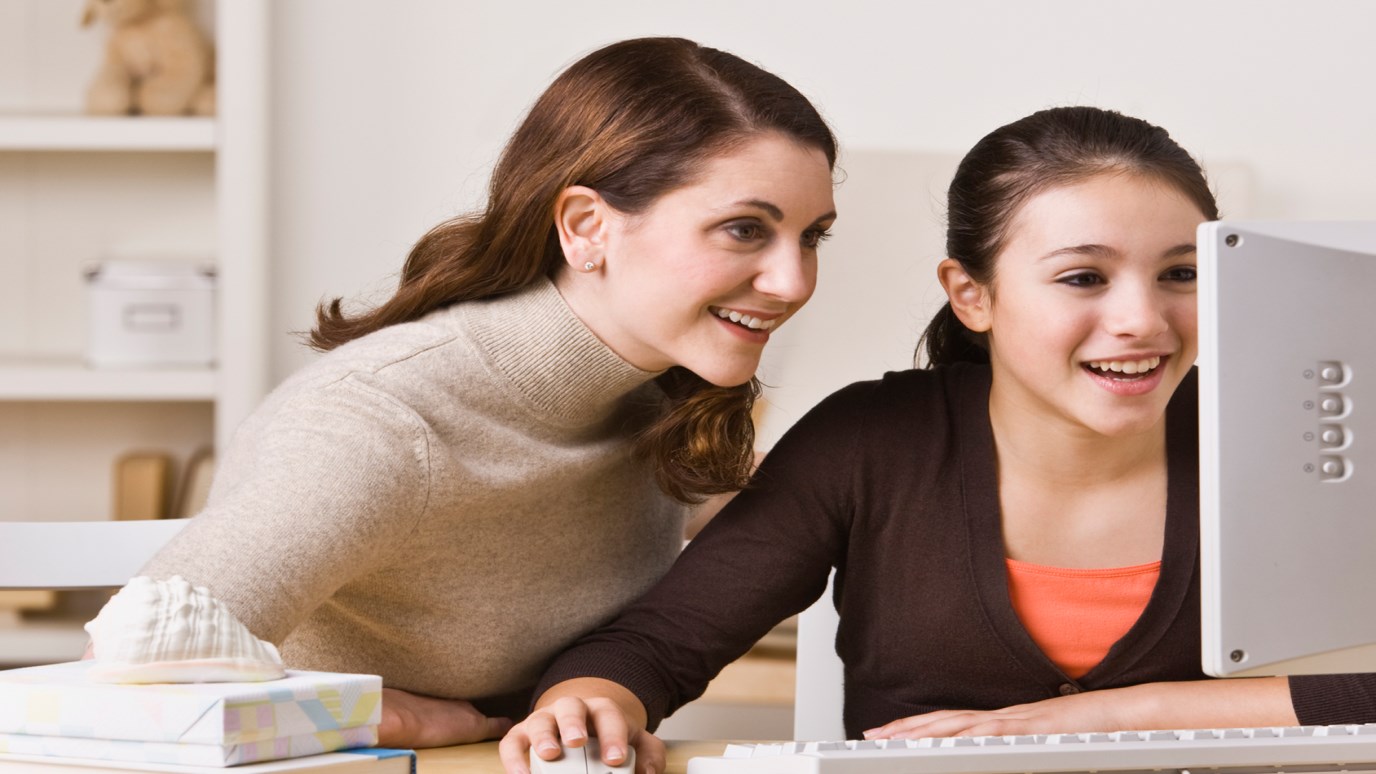 So, parents…before we completely remove all social media and technology from our pre-teens lives… let’s be careful to consider and “LOOK FOR” the potential positive benefits there are.

How does a tween process tragedy? How should they? Do they even notice the world around them beyond their Wii or Facebook or iPods? As adults, we are horrified and in awe of the magnitude of it all… as we watch helplessly as the cable news world broadcasts 24/7 revealing image after image of near cataclysmic destruction.

As a parent, I was very concerned about the people of Japan when a tragic world event that rocked us all by the power and ferocity of its impact occurred. We saw the effects and sheer devastation from the earthquake and resulting epic tsunami as it hurtled over the countryside. Shocking, mind-numbing videos of walls of water and towns simply wiped off the map.

It’s impossible to process with our adult minds, yet alone a growing pre-teen’s who is functioning only from a very sheltered and limited concept of the tragedy and brevity of life.

So, in the midst of tragedy, is there really a way technology can help tweens reach through the self-absorbed haze of adolescence and see the real world beyond the virtual?

Surprisingly, the answer may be found to some degree in the technology we are so cautious to let them access. Facebook, Twitter and social media are always working to expand our kids' minds and awareness beyond their bedrooms and pre-teen drama. It’s just usually in a “bad” way.

When I talked with my own kids about this tragedy, my son was very sober. He has a very close school friend who had recently moved to Tokyo, and the recent tragedy combined with my sons growing awareness of the reality of such tragedies (2010 Nashville floods) had begun to move him from the passive typical pre-teen to an alert and appropriately concerned young man. He is really connected to and anxious for his friend's well-being. Not just his friend, but he’s aware that this tragic event really happened. That those people were really displaced or killed and it is not just a movie or a reality show that’s played on the television; it's life beyond YouTube.

The power of connectivity through technology, allows all of us to be “personally” invested in the welfare of others. Regardless of how we connect, Facebook, Twitter or email, they all allow us to stay connected to our friends and family in ways we could have never anticipated; and (I believe) in doing so, technology has shown us parents a potential "silver" lining to the online revolution of this generation.

My son was actually engaged. He actively sought out news on this tragedy. His friend was in the center of this catastrophic loss and he is very aware of how dangerous and serious this event was for the people and nation of Japan and beyond. His world view has been expanded and his compassion and awareness of the needs of others is at an all time high. That is a good thing. His world is expanding beyond his own cares and concerns and I am grateful for that.

So much so, that he commented to me that night… “Dad, some of the kids at school are complete idiots…they have no idea what's going on in Japan and what's worse… they couldn’t care less because it doesn’t affect them in anyway.” I have no doubt that’s true for some, but not all. I believed we had a golden opportunity in that disaster to gently re-direct our kids' attention from themselves to others and to begin to consider what “they” might be able to do to help.

So parents, before we completely remove all social media and technology from our pre-teens' lives, let’s be careful to consider and “LOOK FOR” the potential positive benefits of its presence in our homes. As with all things, in moderation and with consideration for the content and priorities of real life in mind.

I’m not a huge advocate of technology as I’ve seen it negatively impact families and homes in very dangerous ways when out of balance, but I am cautiously optimistic on this particular facet of its existence. It could be a huge catalyst for growing our pre-teens' awareness of the world beyond our borders and the need for increased compassion and sensitivity to those less fortunate.