Turning the Tide on Slavery in the Thai Fishing Industry 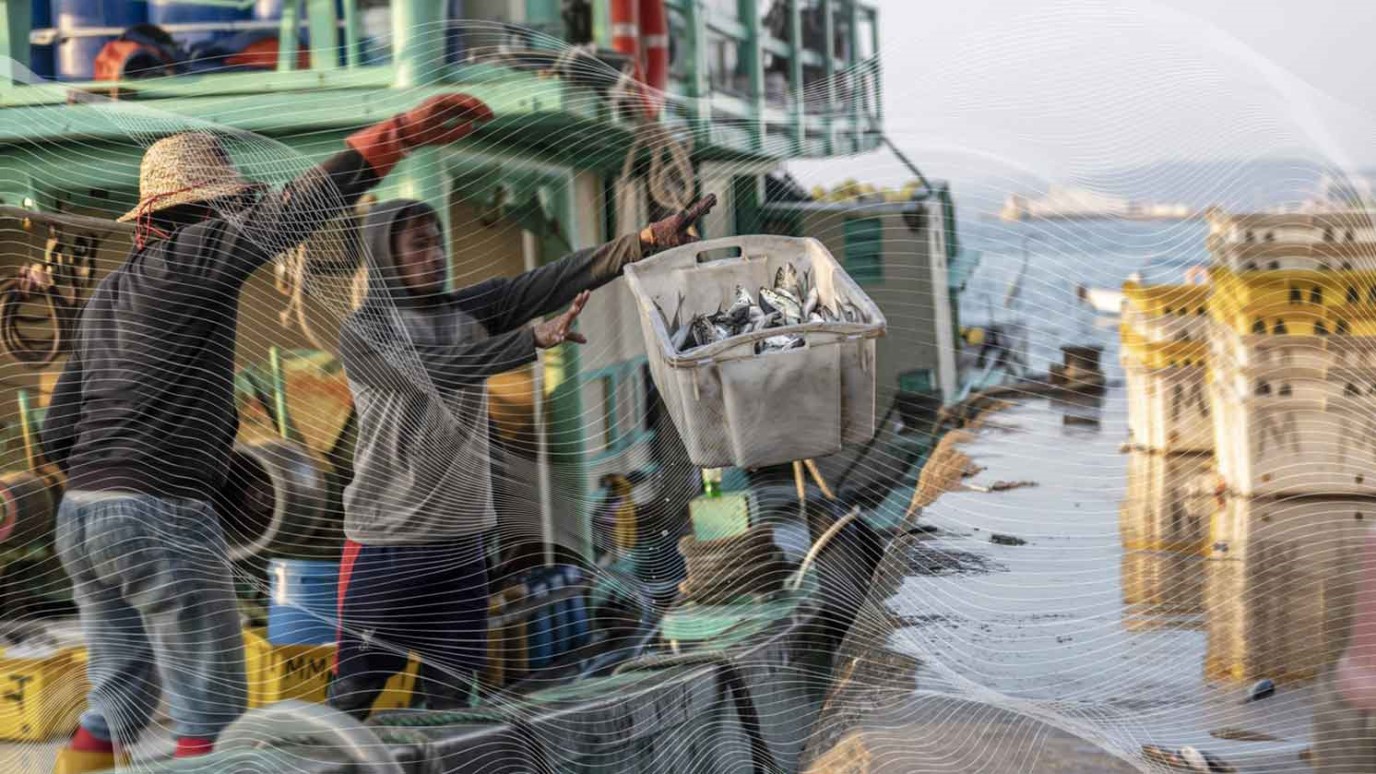 It was like hell.” Saying this, Leakhena had the same haunted look that I have now seen reflected in hundreds of survivors’ eyes as they travel back in time, surfacing memories of exploitation and violent abuse.

I’ve worked with International Justice Mission (IJM) in both South and Southeast Asia for 10 years, partnering with country leaders to protect men, women and children from human rights and labor abuses. It’s easy for me to feel crushed by the weight of each individual’s experience of exploitation, which often spans entire lifetimes and even generations. But after a decade of this work, I’ve seen millions of vulnerable people protected as a result of our collaborative interventions around the world and I am more hopeful than ever that sustainable, systemic change is possible. And that, as a result, we can shape industries and recruiting corridors in developing markets that are safer for even the most vulnerable workers.

In the Global Spotlight: Thailand’s Fishing & Seafood Industry Tainted by Abuse
IJM has been working in Thailand since 2000, and in 2016, we joined other stakeholders in addressing the rampant exploitation and abuse that was embedded in Thailand’s vast fishing industry. International headlines had brought the issue to the global stage, revealing evidence of men from surrounding nations, like Leakhena—impoverished, uneducated and migrating for work—trafficked across borders into Thailand. We knew that the nature of working on fishing vessels—the dangerous, labor-intensive work, the isolation and the lack of oversight while at sea—allowed these crimes to persist.

While the issue was well known, little data existed about the prevalence of human trafficking among fishermen on Thai boats. Fishermen are particularly hard to reach, since they spend much of their time at sea.

In 2016, IJM worked with the Walmart Foundation and Issara Institute to survey Burmese and Cambodian fishermen living in Thailand, and we found that trafficking was widespread, with common patterns of abuse. Among the migrants who had worked on Thai fishing boats between 2011 and 2016, the study found a 37.9% human trafficking prevalence rate. And the vast majority (76.2%) accrued debt prior to even beginning work.

How can we protect these men and stop the abuse?

From our programs across Latin America, Africa and Asia, IJM has found that violent crimes thrive in environments where laws are not consistently enforced. Our model aims to protect vulnerable people from human trafficking, forced labor and debt bondage by collaborating with government and private partners to transform these environments into places where the laws are effectively implemented.

We partner with prosecutors on individual cases of abuse, train and mentor frontline responders like police and social services, leverage data to track criminal networks and apply insights and learnings from our global teams. Large-scale transformation doesn’t occur because of a single hero, but because a spectrum of dedicated stakeholders work together to achieve successful outcomes.

IJM’s work across the globe has built a strong evidence base that is informing our interventions in the Greater Mekong Subregion. When consistent law enforcement and strong survivor support exists, the impunity of criminal actors decreases and vulnerable workers are protected.

The good news in Thailand? We're making progress and the network of public and private stakeholders needed to make this ground-breaking transformation is growing.

Multinational corporations are taking the lead to rid supply chains of human rights and labor abuses. National leaders at the highest levels of government in Thailand, Cambodia and Myanmar are committed to bringing change. Both international and local organizations are supporting victims and advocating for stronger regulations.

But there is more work to be done in enforcing the law.

IJM is partnering with local and international organizations and the governments of Thailand, Cambodia and Myanmar to support the consistent enforcement of anti-trafficking laws at the community and provincial level. Because the high demand for unskilled labor in Thailand draws migrants from neighboring nations, mechanisms for cross-border collaboration must be strengthened in order to create safer pathways for migration in the recruiting corridors into Thailand and enable swift and effective interventions by law enforcement authorities.

Building up enforcement can be a slow process, but I’ve seen that it’s a proven one that leads to rescue for men already enslaved like Leakhena and protection for those vulnerable to exploitation.

About the Author
Peter Williams is IJM’s Senior Technical Advisor on Modern Slavery. IJM is the largest international anti-slavery organization in the world, working to combat violence and exploitation in 18 communities around the world. As a result of IJM’s collaborative programs, we have helped rescue 53,000+ victims of violence and exploitation. Through partnership with the Walmart Foundation, IJM is working with partners in Thailand, Cambodia and Myanmar to protect migrant workers in the fishing and seafood processing industries in Thailand, among others, and to bring accountability for trafficking networks and criminal actors.

She Thought Nothing Was Wrong. But That Was About to Change.
International Justice Mission