Turning Our Back on God 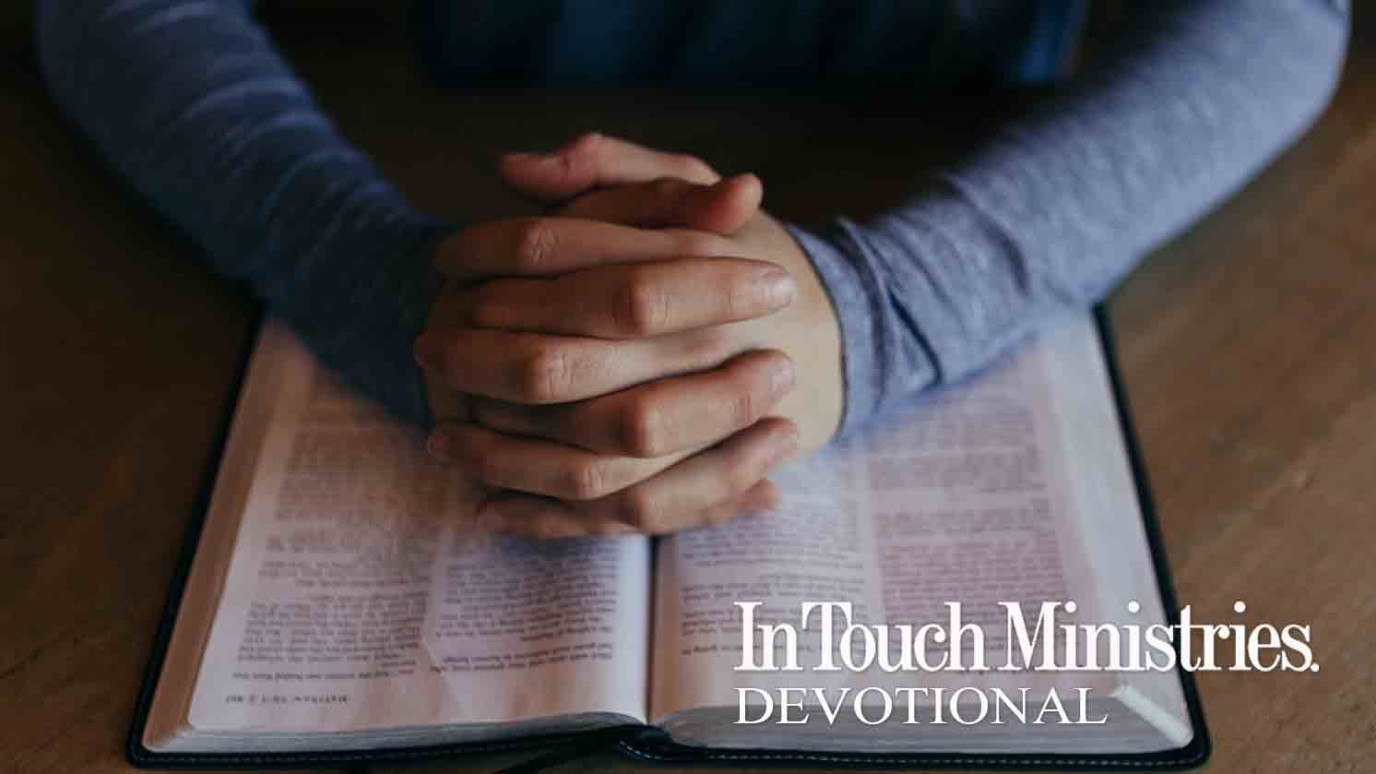 God won’t tolerate indifference toward Him, so we must take care not to stray from His ways.

Hezekiah was a god-fearing king who brought about reformation. His son Manasseh, however, was an evil ruler. He had watched his father walk with God and live according to Scripture. Yet he chose to ignore the Lord. Manasseh worshipped false gods, even to the point of sacrificing his sons. He practiced evil—including witchcraft and sorcery—and led the people astray, thereby provoking the Lord to anger. This story illustrates that God doesn’t tolerate an attitude of indifference toward Him.

Now consider our country. We, too, are a nation that largely disregards the Lord—one that has turned away from Him and embraced idols. Maybe ours aren’t statues of stone, but we worship money, athletic ability, fame, politics, and reputation. Over time, we’ve removed the Lord from many aspects of public life. What was once a nation founded on godly principles has become a country that tolerates a variety of sins.

When Israel turned its back on the Lord, God’s wrath was inevitable unless the people repented and made Him Lord once again. As believers, we have responsibility to pray that God will draw our heart—and the heart of our country—back to Himself, and that He will help the gospel and truth spread through our land.

Who's in Control of My Life?
Ignite Your Faith