Turning Back to the Land 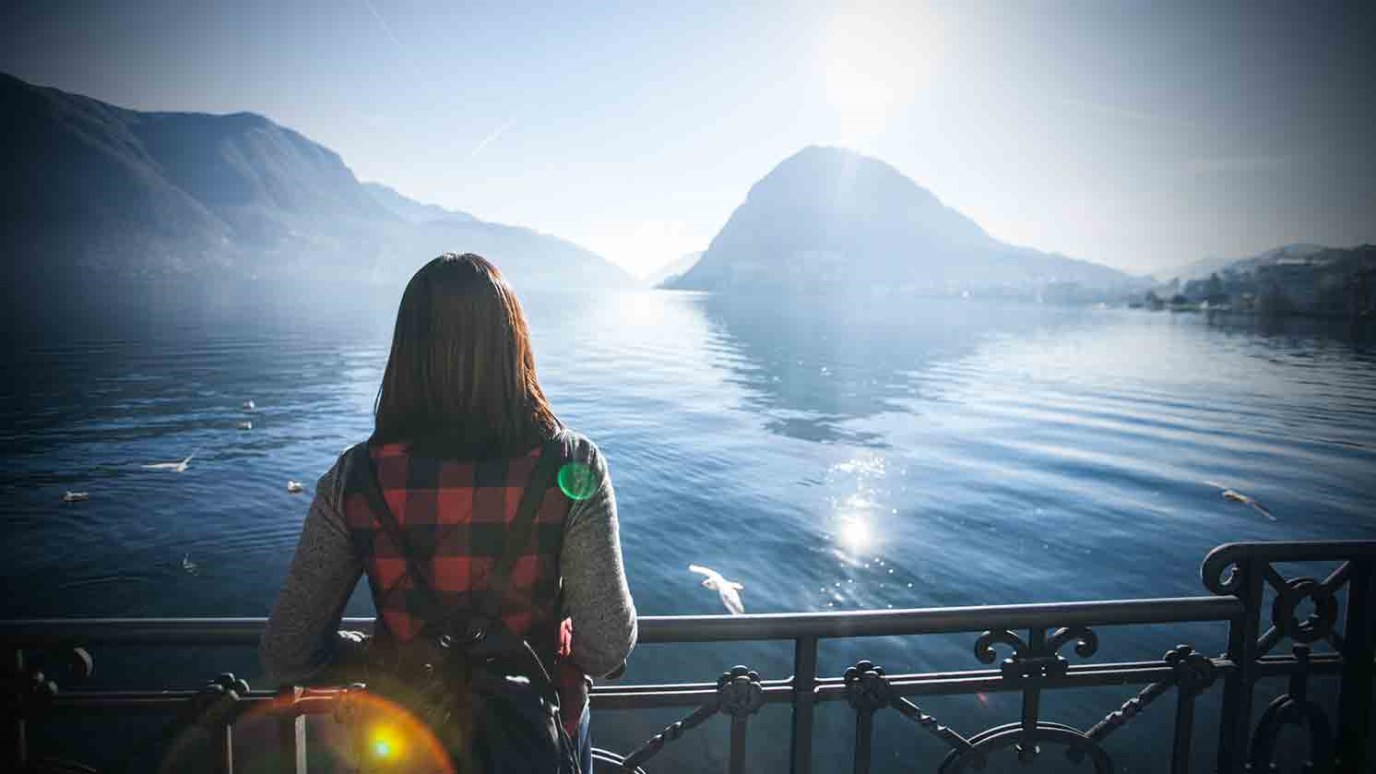 Movements of reform and renewal have to begin where the people are. What does this mean in practice, and how might it impact you?

Lord, You have shown me love beyond a price and a grace I treasure. May my life be a thank-offering to You.

Consider:  “The vitality of the church in every age depends on those who hear and affirm God’s call to holy living and who make that pursuit the principal agenda for their lives, whether they achieve it or not” (Bruce Larson, 1925-2008). This is a way in which renewal can come.

Hezekiah came to the throne in Jerusalem a few years after the northern kingdom of Samaria had been overrun by the armies of Assyria. Hoshea, the last king of Israel, attempted the dangerous game of riding two imperial horses at once, accepting the authority of Assyria, while secretly negotiating with Egypt (2 Kings 17:1-6). Israel paid a high price for his incompetence. Hezekiah sent invitations to “all Israel” (1) to attend a Passover in Jerusalem, so including the dispirited remnant in the shattered northern kingdom. The moving appeal to “return to the Lord, the God of Abraham, Isaac and Israel” was combined with the promise that he will comfort those who have “escaped from the hand of the kings of Assyria” (6). The letter was largely scorned and ridiculed, but some people responded positively and made their pilgrimage to the Temple.

Hezekiah had inherited a situation in which Judah was under the yoke of Assyria and his predecessors had conceded imperial demands, including the erection of a pagan altar within the Temple itself. However, Hezekiah’s arrival on the scene coincided with trouble for the new ruler, Sargon, in the mountains of northern Mesopotamia, offering a window of opportunity for a reform movement. Although the chronicler describes the reinstated worship in the Temple as comparable with that in the days of David and Solomon (26), he notes that perfection in strictly legal terms was impossible because many of those present had forgotten the requirements of worship laid down in the Law. Hezekiah (who may well reflect the theology of Isaiah here) says that it is enough that in such disjointed times people are seeking God with their hearts (18-19). Movements of reform and renewal have to begin where people are, and if God heard the prayers of this mixed multitude it seems that people can belong to the community of faith while at very different stages in their spiritual journey.

Movements of reform and renewal have to begin where people are. What might that mean in practice? How does this impact you?

Lord, renew Your church and begin with me.