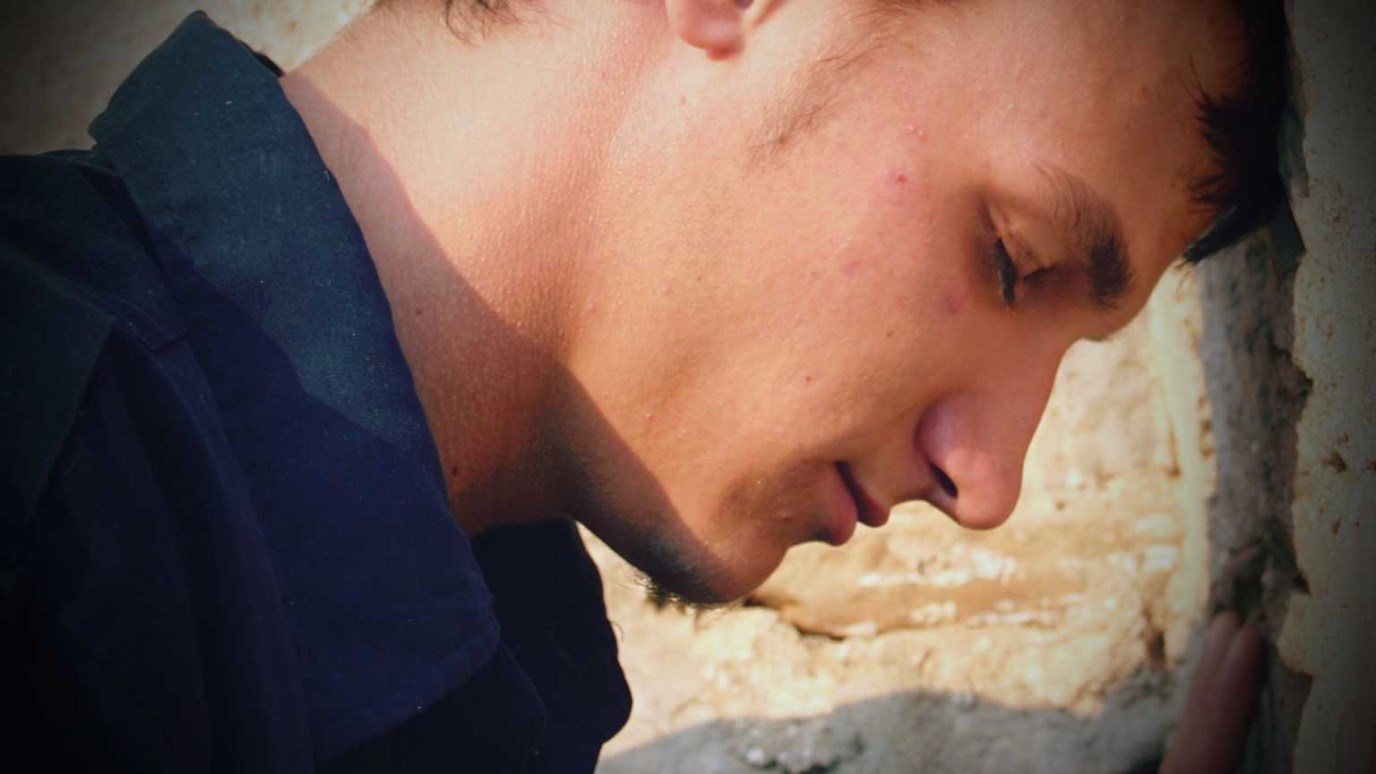 Christ offers forgiveness to all who turn to Him. May we keep our eyes and our thoughts on Jesus!

It’s funny how certain moments in life stay with you forever.  Take tomorrow for instance.  One year ago tomorrow I saw my Dad alive for the last time.  His battle with cancer ended at sunrise the next morning.  I spent the whole day with him that last day. And at the inspiration of my husband, I wrote down everything my Dad said.  The morphine dose was high by now and so a lot of what he said I couldn’t understand.  But there was one moment, in the middle of the day, when his thoughts and words were crystal clear.

At first he started humming it, and I knew the tune immediately.  And then he began singing it, and I wrote down every word.  "Jesus paid it all ... all to Him I owe ... sin had left a crimson stain ... He washed it white as snow."  That moment will stay with me forever.  The defining moment in my Dad's life when the pieces of the man he was created to be – spirit, soul and body – were no longer distinct and separate.  Where the truth of a memory deeper than the pain brought them all together and defined the only thing he had left... hope.  Hope in the Bible stories he’d learned as a child.  Hope in the forgiveness that is offered through the Cross.  Hope in the promise that this end... was just the beginning.  A beginning that finds its roots in today's reading.

The rumors of Jesus' resurrection were spreading quickly.  And it was in this passage, that His followers found they weren’t just rumors.  The disciples of Jesus saw Him with their own eyes.  Terrified at first, they finally knew it was Him when He opened His hands and showed them His scars.  And that's not all.  He then opened their minds by reminding them of the Scriptures.  It was written long ago, He said, that the Messiah must suffer and die and rise again from the dead on the third day.  And these disciples did indeed see this prophecy come to pass.  They were looking at the risen Messiah.

But there was something else Jesus said… a charge He gave them... a truth His resurrection revealed.  One they were to take, with His authority, to all the nations.  It was a statement that, I’m sure, would stay with them forever.  Reading from verse 47, let's hear the pivotal words of Jesus.

There is forgiveness of sins for all who turn to Me.  Luke 24:47b

Yes.  Jesus did indeed pay it all and brought forgiveness of sins.  That, in a nutshell, is the summation of the message of the Cross.  We don't have to leave this world with the burden of sin weighing us down.  There is real freedom in a relationship with God.

My Dad's life ended with his deepest thoughts on Jesus.  Oh, that I would live every day of my life that way.

He Did It for Love
Ann Mainse

Do You Really Love Me?
Gary L. Selman