Turn on the Love Light 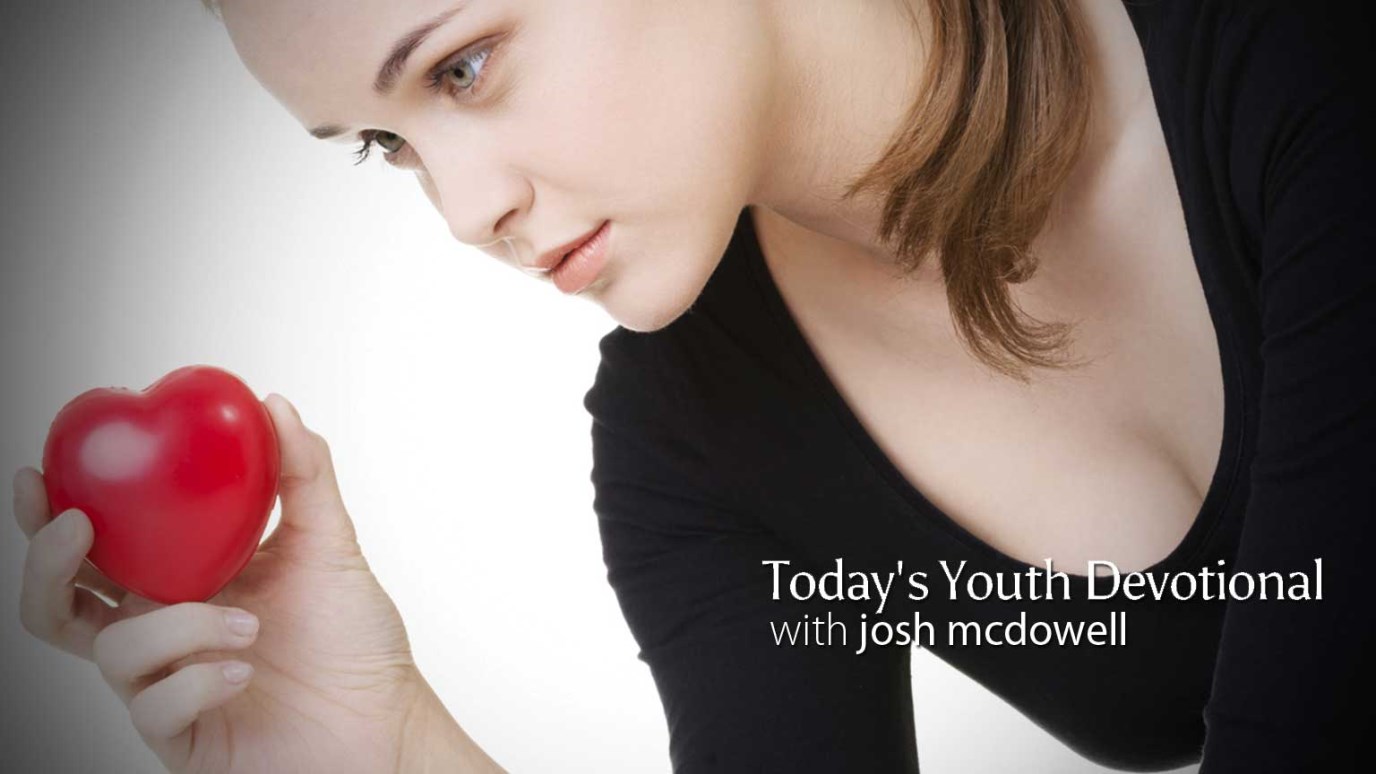 If you shy away from God and people because you can’t believe they could ever love you, you need more light on who you really are.

Kendall attends a large Bible study group nearly every week, but most people around him don’t even know he is there. He always sits by himself and heads for the door as soon as everyone says “Amen” to the closing prayer.

One of the group leaders, Dale, noticed Kendall and decided to befriend him. For several weeks, Dale sought out Kendall after Bible study just to say hello. Eventually Dale convinced Kendall to meet him for lunch. After a couple of get-togethers, Kend­all began to open up. “No way can God love me,” Kendall said one day. “He just puts up with me because I’ve accepted Christ as my Savior. But God will never love me as his child. I’m just lucky to be saved.”

Dale wisely didn’t counter Kendall’s confession by ramming Scripture verses about God’s love down his throat. Instead he gently asked about Kendall’s back­ground. He learned that Kendall had grown up in a non-Christian home with a stem father who was quick to discipline him. He couldn’t recall that his father ever hugged him or held him or said, “I love you.”

So why do people like Kendall fail to see themselves as people unconditionally loved by God? Their sense of belonging is diminished when they don’t sense love from God or others. Since they aren’t loved by the people from whom they most need love, they often conclude they are unlovable. It’s difficult to believe that God can love us if our need for human love has gone unmet.

As long as Kendall kept his distance from others, he wasn’t reminded of his unlovableness. Was Kendall unlovable? No way! His inner self-portrait was wrong. He needed more of the light of Christ, God’s Word, and God’s people to begin reveal­ing who he was.

Dale met with Kendall for a few months. Eventually he convinced Kendall to join a small group. In the group Kendall experienced the love and care of eight other students. As his new friends met his long-ignored need for love, Kendall’s idea of his identity was transformed. As he began to experience love through the care of his friends, he began to see his lovableness to God more clearly.

If you shy away from God and people because you can’t believe they could ever love you, you need more light on who you really are. Stop pulling away. Instead, draw close to people who love you and let the light of their love illuminate the true picture of who you are.

REFLECT: Have you made it a habit to hide from people because you can’t trust their Love? How can you let people into your Life?

PRAY: Tell God about the hurts that cause you to block people out at times.

Biting Down Hard on the Bit
Lori Dixon

Get to Know God As Father
Pastor Rick Warren