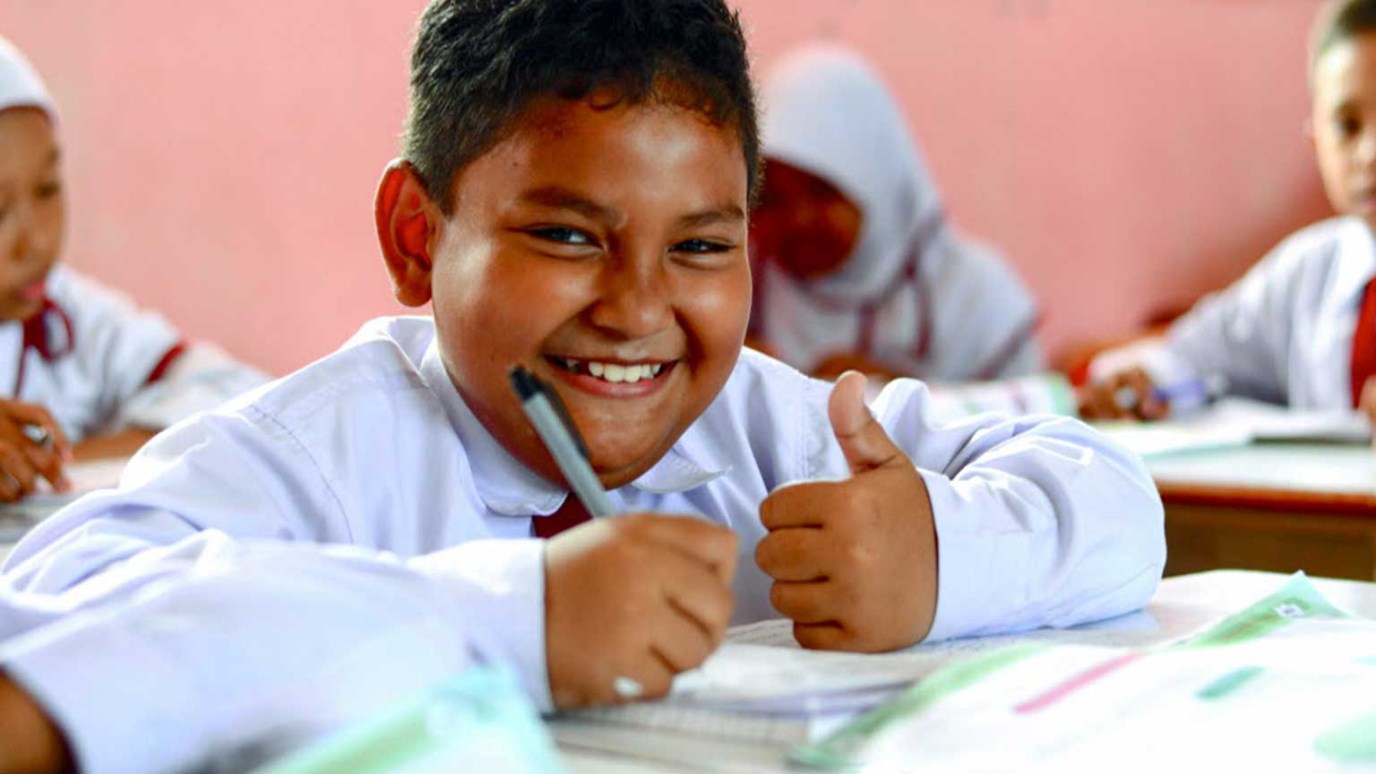 Furqan was 12 days old in Dec. 2004 when the Indian Ocean tsunami roared into his world in northern Indonesia.

Along with his mother, father, two older brothers, and 20 neighbors, Furqan survived the destructive waves; they huddled in fear on the second floor of the family’s home.

“We watched as other buildings were destroyed, saw the wave come, and felt half the walls of our own house fall,” says Furqan’s mother, Nurbaiti.

The family has rebuilt, and Furqan is the top performing Grade 4 student in his school in downtown Banda Aceh, a school rebuilt by World Vision.

World Vision built 84 schools, 33 preschools, and provided other support to 2,000 teachers and 137,000 students during its five-year tsunami recovery work in India, Indonesia, Thailand, and Sri Lanka.

Pray for Girls Exploited and Forced to Labor
World Vision