Trying to Fly to China 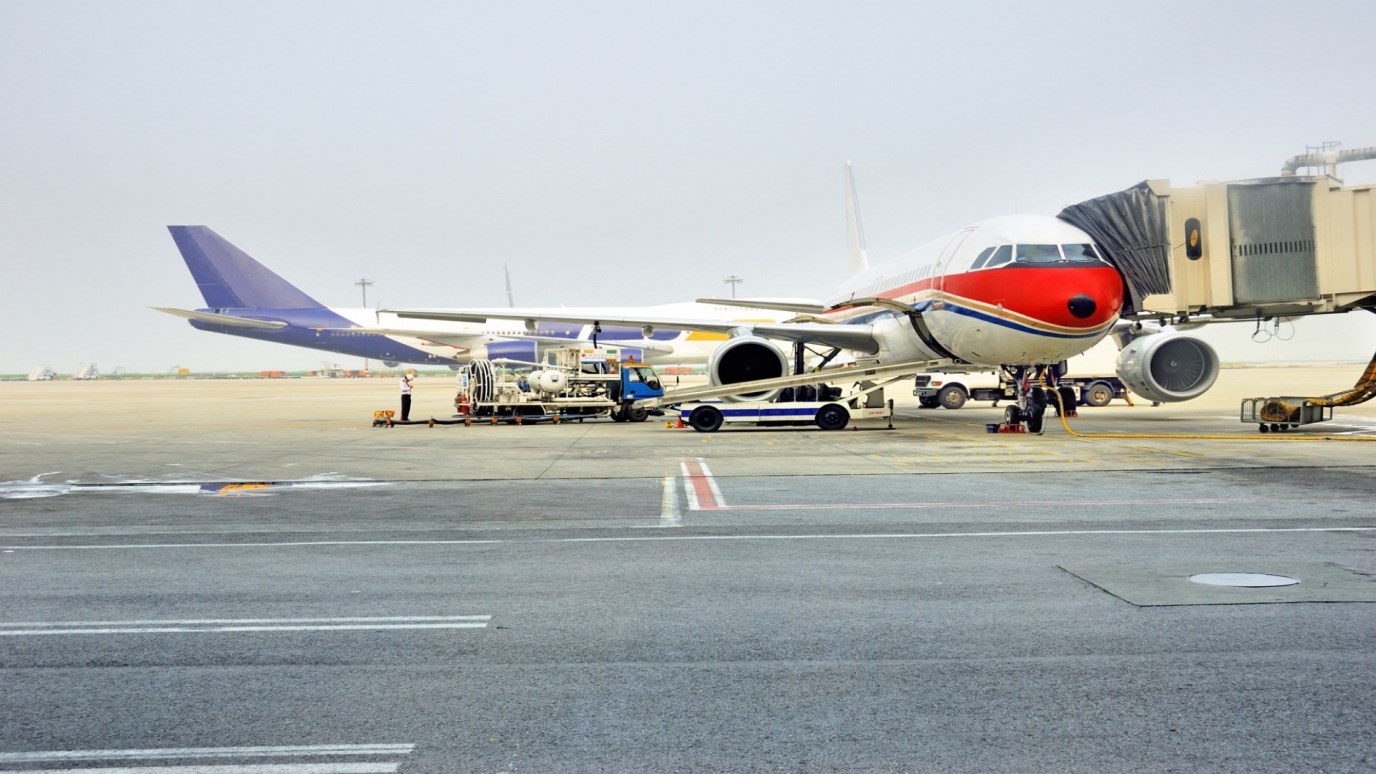 Michael Smalley shares how he is able to stay calm even in the most stressful of situations.

You will never believe the adventure, tragedy, turmoil, and frustration it took to get to China. I’m not making any of this up, a 12.5 hour flight on Air Canada from Toronto to Beijing got cancelled on Thursday (June 7th). That began the journey and set the tone for things to come. This led to starting the trip all over again the next morning, Friday the 8th. Even though there were horrific thunderstorms in Houston all night Thursday and Friday morning, we were able to take off and arrive in Toronto on time for a 3pm departure to Beijing. What’s funny now, looking back on it, was that Cole and I were the first (almost, at the last second we got beat out by a 2-year old girl and her dad) passengers on the plane at 2pm EST.

The flight to Beijing from Toronto was 12.5 hours, a long flight by any standard. When we began our decent into Beijing, the pilot announced the normal things as you begin descending to an airport. 2-hrs later the pilot informed us that due to thunderstorms in Beijing, the airport was closed! I couldn’t believe my ears. What were the chances that I would be dealing with thunderstorms in 3 different countries on the same trip!

We were forced to land in a near by city at 4pm or so on Saturday and ended up being forced to stay on the plane, at a military base for the next 14 hours! We didn’t leave till nearly 6am Sunday morning. I cannot make this stuff up! For the majority of the time, the passengers were fantastic about the horrible delay and the even worse communication about the delays. But after about 10-11 hours, the worst possible scenario happened. The pilot announced that we’d finally been cleared to go back to Beijing, everyone cheered and clapped. 10 seconds later, the pilot got back on the loud speaker and announced that the airport had been shut down again due to weather! That was the tipping point.

The local Chinese passengers had friends and family contacting them, informing them that they were being lied to. That the airport was not closed, planes were landing, and that is when the riot started to build. I was sitting in the very back section of the plane, and it got crazy incredibly quick. One of the flight attendants got on the loud speaker and pleaded for them to calm down saying, “Please don’t hurt anyone, we have no control over this, we are only trying to help you. Please don’t hurt my fellow employees.” I looked up front, and there had to be around 10 or so people screaming at some flight attendants.

Then I was asked by stewards to “guard the exit door” in case other passengers, which I had already prevented from opening the door! Because, “You look like you have a level head.” I said, “Why do you think I’m already standing here?” Most unbelievable day on a plane in my life. Around 28 hrs. On the same plane, without getting off.

When the riot was beginning to break out, I got up, as scared as I’ve ever been because there was so much yelling, and there were so many people gathered at the middle part of the plane, near the stewards station. Most were speaking in Mandarin, and I could not understand. When I got closer, there was an Asian Stewardess and a Canadian Stewardess that were totally surrounded. People were upset, yelling. They had finally snapped, and honestly, it had been around 11 hours or so, at this point.

I understood how they were feeling. Just before this mob broke out, I was getting ready to throw a major fit myself, just not to the magnitude of this one! As I got closer, the looks on the two stewardesses faces said enough, they were terrified. A voice came over the plane’s system, from another flight attendant saying, “Please, please, everyone calm down. We are in a communist country! We have no control whether we get off this plane or not, but please stop threatening my friends, they are just trying to help!”

It was so desperate, I cannot tell you how it moved me, how it scared me. I just felt that something was going to happen, that I was easily going to get hit or worse. But allowing those two women to be mobbed….The next thing I knew, the Asian flight attendant was translating for me, telling me that the men were yelling at them, “You are nothing! You are servants! You are less than servants! Get out of our way, you are worthless!” At this I stupidly got between the guys and the stewardesses, and began lying through my teeth!

It seemed the most logical choice I had! Things were so out of control. The stewardesses were not doing a good job calming anyone down, so I began pointing at the ceiling telling the men, “The Captain, the boss, is telling us to take our seats, we must buckle our seat belts or we are going to get in trouble. No one is allowed to be up and standing around.” I then put my best smile on, which is not really good, my head is far too large, but it seemed to work! For once my weight issues worked to my advantage, because I was so much bigger than anyone else.

I learned something about fear again, yesterday. I’ve told my kids about it so many times. Kids and movies try to say that bravery is the absence of fear, but I say, bravery is the presence of fear, but doing it anyway and trusting in God’s ultimate control. I was so incapable, but God is so capable. All I did was trust that the right thing to do was try and protect those ladies. The rest was up to God. Did I want to yes, but did I think I could, no. Was I scared to death, yes. Was I shaking like a leaf afterward…are you kidding? Yes. What in the world is the evil one trying to keep me from on this trip?

Pray It Out: Finding Peace While Picking Up the Pieces
Dr. Randy Carlson