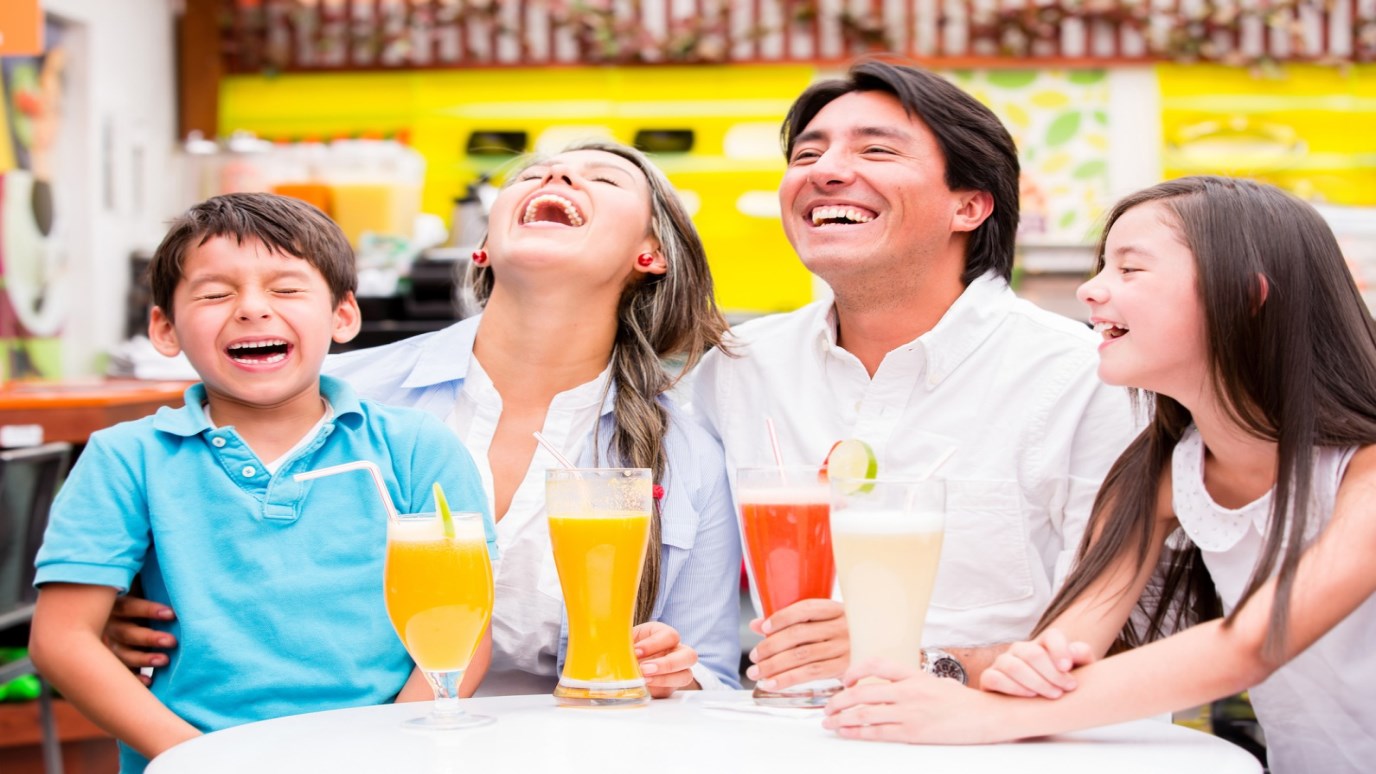 John Rosemond explains how he thinks sibling rivalry should be handled.

Q. Our 16-year-old daughter constantly tells her younger siblings what to do and how to do it, and that the way they do things isn't good enough. It creates daily friction. What can we do to make it stop?

The almost inevitable consequence is that their children come to depend on them to solve all manner of problems. In clinical terms, it's called co-dependency.

Too much attention handicaps a child's ability to fully grow up. In this regard, there is general agreement among parenting pundits that adolescence now begins at 10 and lasts almost 20 years. In the second place, children don't really like a lot of attention. They like to be ignored, to be left alone. But a child has no way of knowing that if he's never experienced the joys of being ignored.

When parents micromanage, children whine. The general theme of this whining is that everything is "too hard." One of the most predictable themes of all this complaining has to do with being treated unfairly by siblings, which brings me back to your question.

I'll bet that when your younger kids complain about their sister, you try to solve the problem. Your involvement whips their conflict into a soap opera, replete with yelling and tears and general gnashing of braces.

Like I said, you need to deal with this with a sense of humor. The next time the younger kids come to you with tales of woe concerning older sis, just say, "I love you, too!" and walk away, singing the first verse and chorus from "Jumpin' Jack Flash" (Google 'em). After they recover from their disorientation, they will catch up to you, complaining ever more loudly. Turn around and say, "Life is good!" (Sing the opening lines from "Stairway to Heaven.") It's important that you look like a permanent resident of La-La Land. Just keep doing this until they give up, which they will.