Truth to Set Your Marriage Free 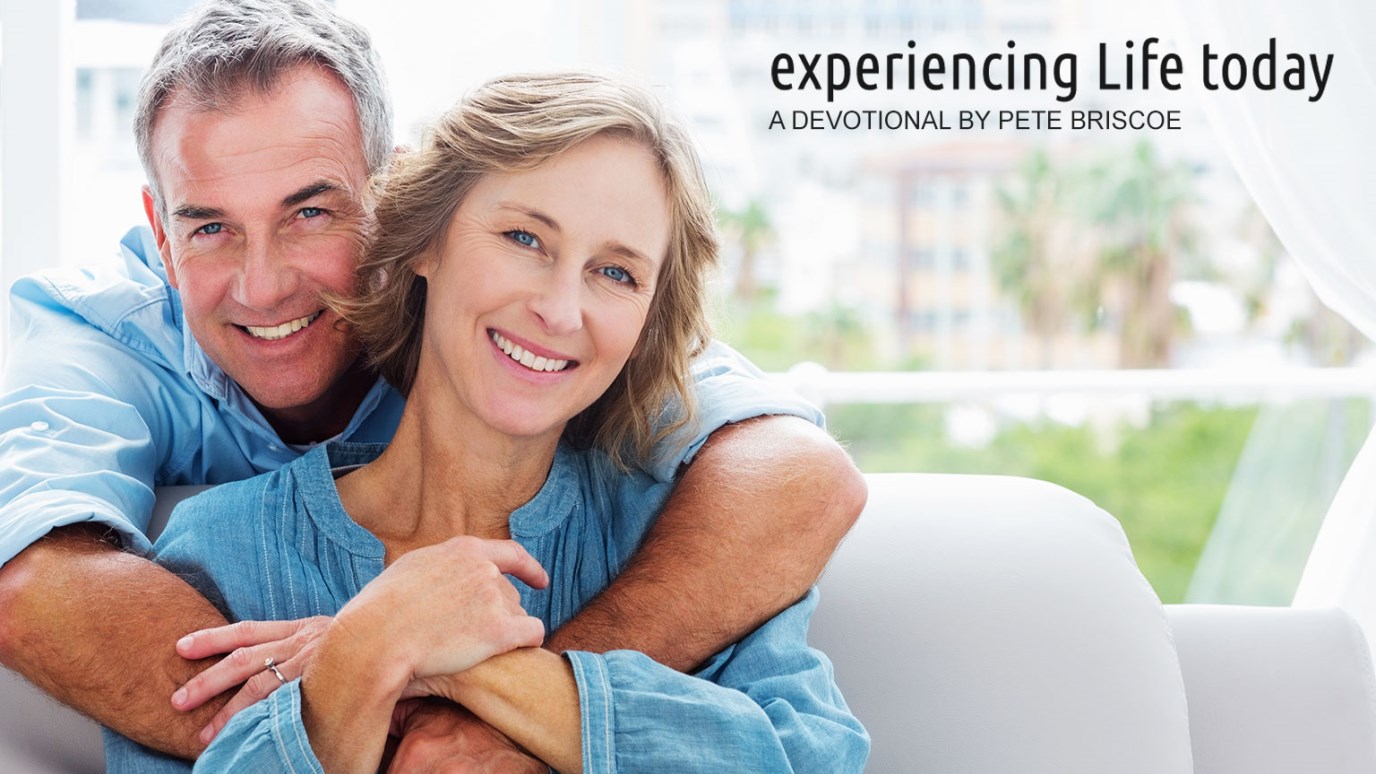 Satan is at work in our marriages; he and his comrades have woven a web of deception and deceit. If you believe those lies, your relationships can disintegrate before your eyes.

“Marriage: A legal or religious ceremony by which two persons of the opposite sex solemnly agree to harass and spy on each other for ninety-nine years, or until death do them join.” —Elbert Hubbard

Late one night, about five years ago, my wife and I found ourselves sitting in our kitchen. We started talking and it went something like this:

Libby: “I’m so angry at you I can barely stand it.”

Libby: “I’m not even sure why. I’m just seething with anger.”

Libby: “You know, I don’t even like you anymore.”

We just stared at each other—silence for the longest time. It was a defining moment. The future of our family hung in the balance.

I’ve learned a lot since then, and I’ve become more and more convinced of a simple truth:

Satan is at work in our marriages, our families, and our friendships, and some of his favorite tools are his lies. With an IQ of about 30 million, he and his comrades have woven a web of deception and deceit. If you believe those lies, your relationships can disintegrate before your eyes and you’ll wonder what happened—at least, that’s what happened to us. Paul laid out a counter attack:

Have nothing to do with the fruitless deeds of darkness, but rather expose them. It is shameful even to mention what the disobedient do in secret. But everything exposed by the light becomes visible—and everything that is illuminated becomes a light. This is why it is said: “Wake up, sleeper, rise from the dead, and Christ will shine on you.” —Ephesians 5:11-14

That night in the kitchen was a turning point. We didn't know how we got where we were, and we didn't know where we were headed. But we decided that we were going to put in the hard work, learn to be painfully honest, and ask Christ to give us the marriage that He longed for us to have. As we journeyed out, I became acutely aware of four lies of Satan that are rampantly believed in relationships that are in trouble, like ours was.

Feel trapped like we did? The truth can set your marriage free.

Father, right here, right now, begin to expose the lies of darkness that I have accepted as true. Expose them with the light of Your Word. Wake me, elevate me, shine the light of Jesus on my home and my relationships. Amen.

Do You Negatively React to Motivate Your Spouse to Be More Positive?
Dr. Emerson Eggerichs