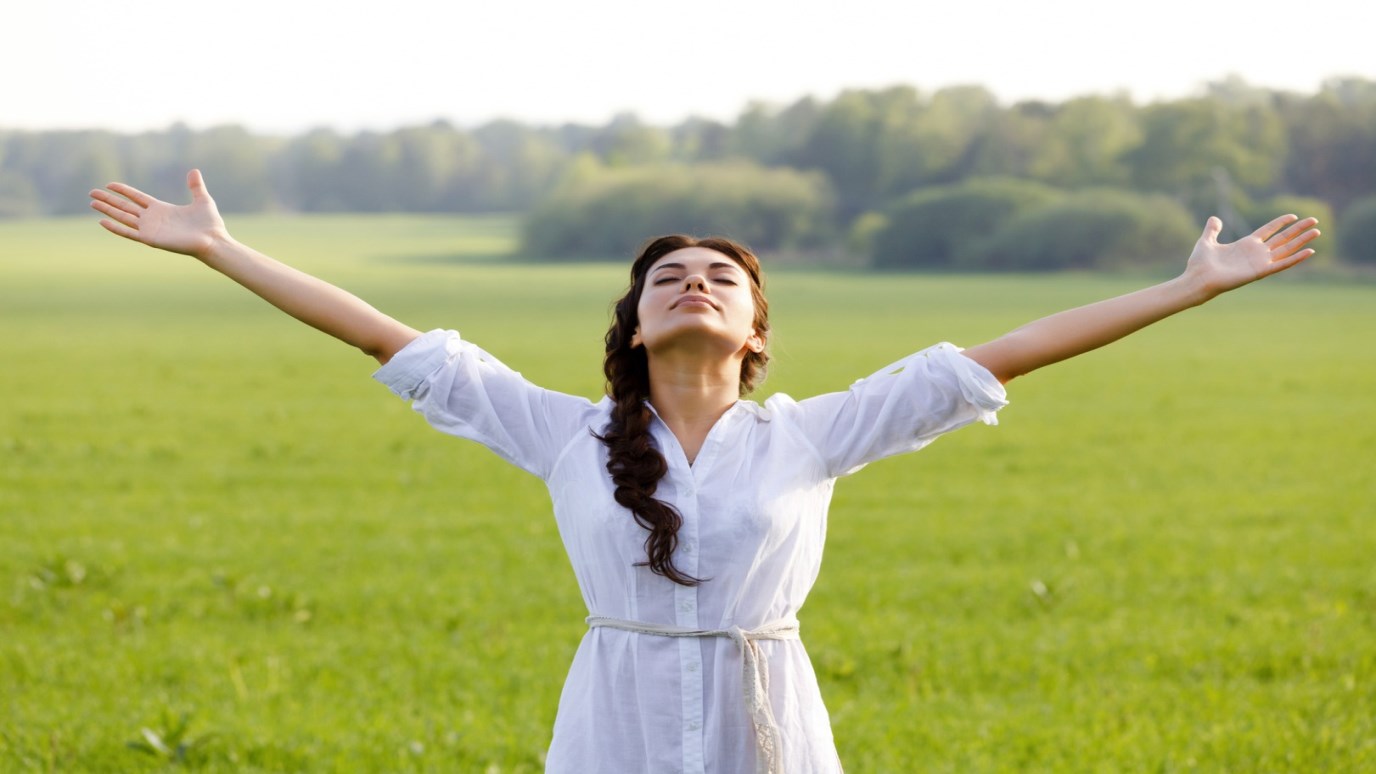 Our faith gives us the courage to tell the truth to ourselves and others. We can trust God with the outcome.

Isn’t it weird how we lie? How we spin stories to make them represent the people we wish we were instead of the people we are? Or sit quietly and let an untruth be perpetuated when we know it’s a lie? And we’ll do it with people we’ve known for years as quickly as we we'll do it with total strangers.

Jeremiah 27 tells us that our hearts are deceptive--and incurably so. It just seems ridiculous that we struggle with telling the simple truth. Often, the lie is not overtly telling something that isn’t true but simply failing to correct something that’s not true or accurate.

My theory is that we have multiple versions of ourselves stored away in our minds. The “athlete” version of me once ran a mile in less than 6 minutes when he was in high school. But that never happened. The “musician” version of me played in a band that opened for Marvin Gaye back in the 60's. The story gets told and retold. Unfortunately, its fantasy.

We need these versions of ourselves so we’ll measure up--so we’ll be acceptable, admired, and respected.

But reality is harsh. Most people hear these stories and know they’re lies. How? Because they have their own drawer full of stories they tell about themselves for the same reasons--so they’ll be accepted, admired, respected, and well-thought-of.

Here’s the real kicker: Maintaining all those fantasies just makes us feel worse about ourselves, not better. It’s called “living a lie."

As believers, God has already found us totally acceptable (through Christ) WITHOUT all that stuff. Grabbing hold of that and believing it in the fabric of your being will change your life.

Next time you find yourself on the cusp of bending the truth, perpetuating a deception from the past, or just about to say something that isn’t true, don’t. Decide to speak truth instead. Remember that God has your back.

Let’s go one step further. Let’s identify one “little white lie” we’ve told and/or perpetuated and straighten it out. Shine the light of God’s grace and forgiveness voluntarily into a dark corner of your life and clean that one thing out once and for all. This could be the start of something very cool.

Our faith gives us the guts to tell the truth to ourselves and to others. We can trust God with the outcome.

Are You Tired of Waiting on the Lord?
Revive Our Hearts