Truth on its Head 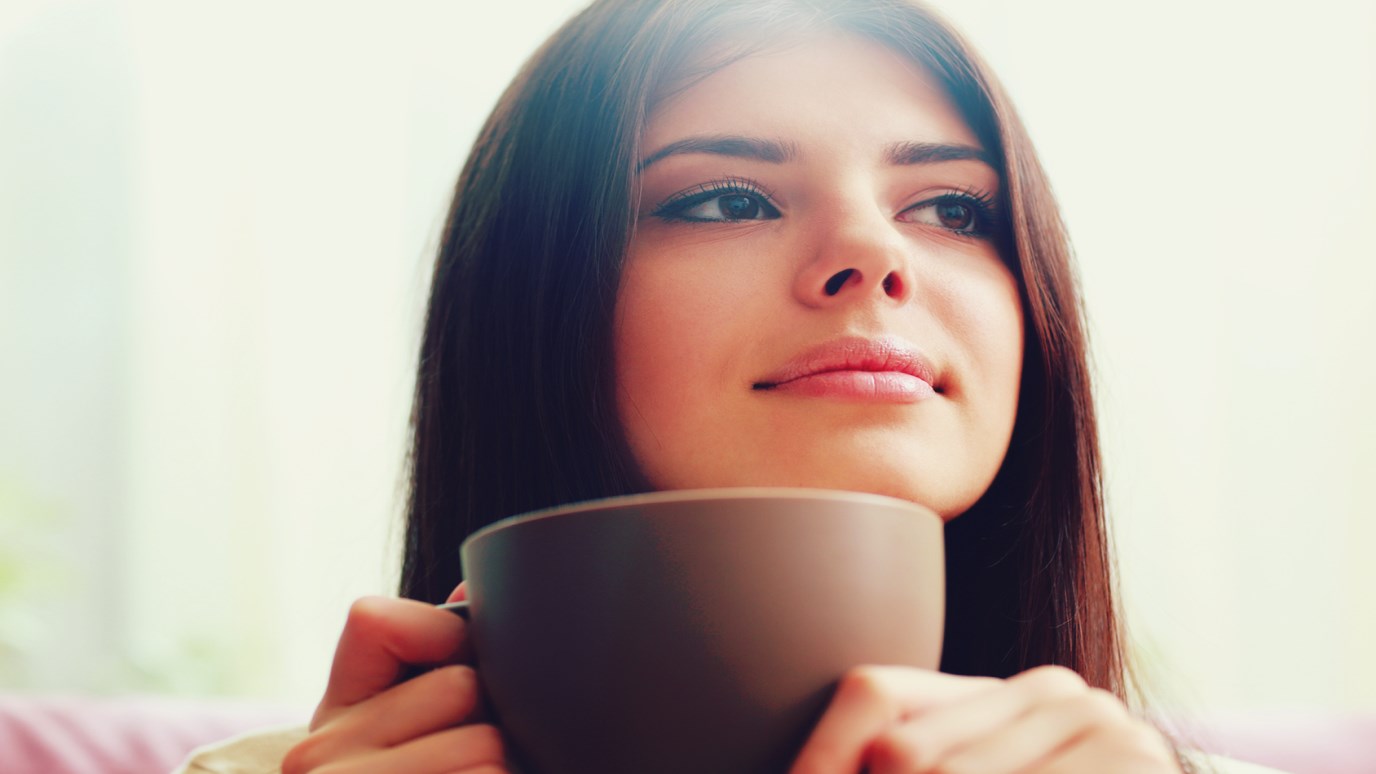 G.K. Chesterton made a boisterous point about delighting in life to the fullest; life that is fullest, first and foremost, because there is someone to thank for making it full.

G.K. Chesterton took the word “prolific” to a level that, as a writer, simply makes me feel tired. In his lifetime, Chesterton authored more than 100 books and contributed to 200 others. He penned hundreds of poems, five plays, five novels and some 200 short stories, including the popular Father Brown detective series. He wrote more than 4,000 newspaper essays, including 30 years worth of weekly columns for The Illustrated London News, and 13 years of weekly columns for The Daily News.  He also edited his own newspaper, G.K.’s Weekly.

As one can easily imagine after such an inventory, G.K. Chesterton was always writing—wherever he found himself, and with whatever he could find to write on. So, in the tearoom he scribbled on napkins. On the train, in front of a bank teller, or in the middle of a lecture, he was known to jot hurriedly in a notebook, or even on the cuff of his sleeve.

Chesterton’s eccentric approach to writing, in fact, matched his eccentric approach to life in general. His public image was one out of a Shakespearean comedy. If he were not recognized in the streets of London by the flowing black cape and the wide brimmed top hat he always wore, he was given away instantly by the clamoring of the swordstick he always carried—for nothing more than the romantic notion that he might one day find himself caught up in some adventure where defending himself might become necessary.

He rarely knew, from hour to hour, where he was or where he was supposed to be, what appointment he was to be keeping, or lecture he was to be giving. The story is often told of the time he telegraphed his wife with the note, “Am at Market Harborough. Where ought I to be?” His faithful wife, Frances, wired back, “Home,” knowing it would be most promising for all involved if she could physically point him in the right direction. Chesterton seemed to live out one of his own clever paradoxes: “One can sometimes do good by being the right person in the wrong place.”

In fact, paradox, in more ways than one, is an ample word for G.K. Chesterton. It was one of his favorite things to point out, stir up, and call to mind. He described paradox as “truth standing on its head to gain attention,” and often evoked such jestering truisms throughout his dialog. With declarations bizarre enough to escape defensive mindsets, but with a substance that could blow holes in fortresses of skepticism, G.K. Chesterton, as absentminded as he may have appeared to be, challenged the world to think. With humility, wonder, and genius, Chesterton taught us, in the words of Father Brown, that often it isn’t that we can’t see the solution; it’s that we can’t see the problem.

In his disarming manner, such that even his opponents regarded him with affection, Chesterton exposed the inconsistencies of the modern mindset, the unfounded and unnoticed dogmatism of the unbeliever, and the misguided guidance of the cults of comfort and progress. He marveled that religious liberty now meant that we were no longer allowed to mention the subject, and that “there are those who hate Christianity and call their hatred an all-embracing love for all religions.” To the convicted agnostic he said, “We don’t know enough about the unknown to know that it is unknowable.” To the social Darwinist he said, “It is absurd for the Evolutionist to complain that it is unthinkable for an admittedly unthinkable God to make everything out of nothing, and then pretend that it is more thinkable that nothing should turn itself into everything.”

And to all who would listen, Chesterton devotedly pled the case for Christ: “The Christian ideal has not been tried and found wanting; it has been found difficult and left untried.”

To everyone his life affected, and continues to affect, G.K. Chesterton, with and without words, made a boisterous point about delighting in life to the fullest; life that is fullest, first and foremost, because there is someone to thank for making it full. He writes:

Chesterton was a man alive with the gusto of resurrection, the marvel of truth, and the thankful foresight of a coming King among us.

Who Are We?
RZIM