Truth Is in Jesus 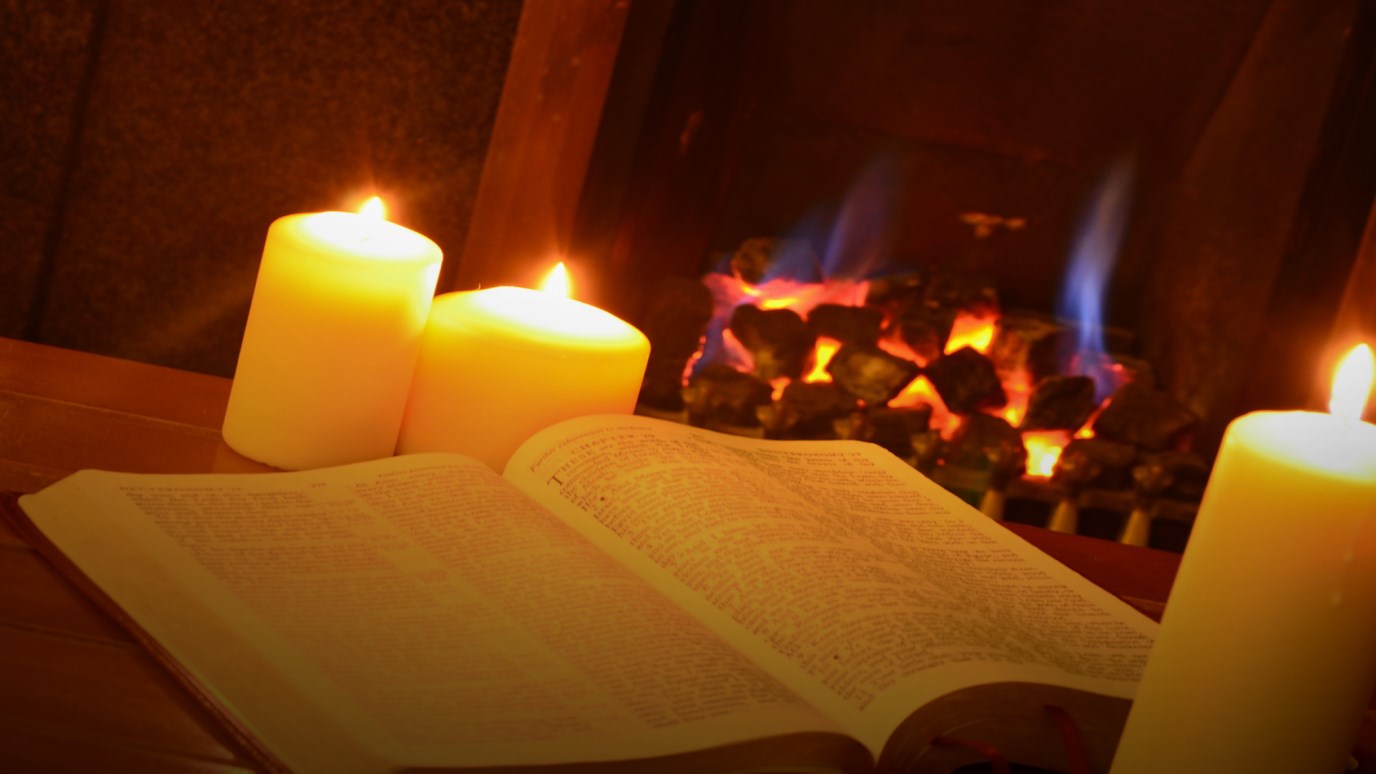 The Christian has a simple calling, and that is to manifest, or show forth, the truth.

The Christian has a simple calling, and that is to manifest, or show forth, the truth—and the truth is in Jesus. Some people come to church desiring to be religious, but not desiring the truth. They look upon religion as a low-calorie dessert. It’s nice, a little sweet, and not too calorie-laden or addicting. They’ll have a bite of it. Religion to them is an add-on to the main course of life, nothing more.

The only problem with this approach comes when a seeker who only wants a bite of religion comes into contact with God’s Word and is confronted head-on by truth. Suddenly “religion” is applied to and intrudes upon life. The truth affects how a man runs his business. It affects how he treats his wife. It affects the places he goes and the things he says and does. It even begins to impact his goals and dreams. Suddenly “religion” gives way to relationship—and it becomes far too big for a dessert plate!

C. S. Lewis was an intellectual agnostic when he met Jesus Christ. This brilliant British writer and teacher came face-to-face with the claims of Christ, and even as he wrestled intellectually, his conscience confirmed that he had indeed found the truth in Jesus. Our Savior said it Himself: “I am the way, the truth and the life.” And so He is.

...If indeed you have heard Him and have been taught in Him, just as truth is in Jesus.