Truth From The Belly of a Whale: What Does God Owe You? 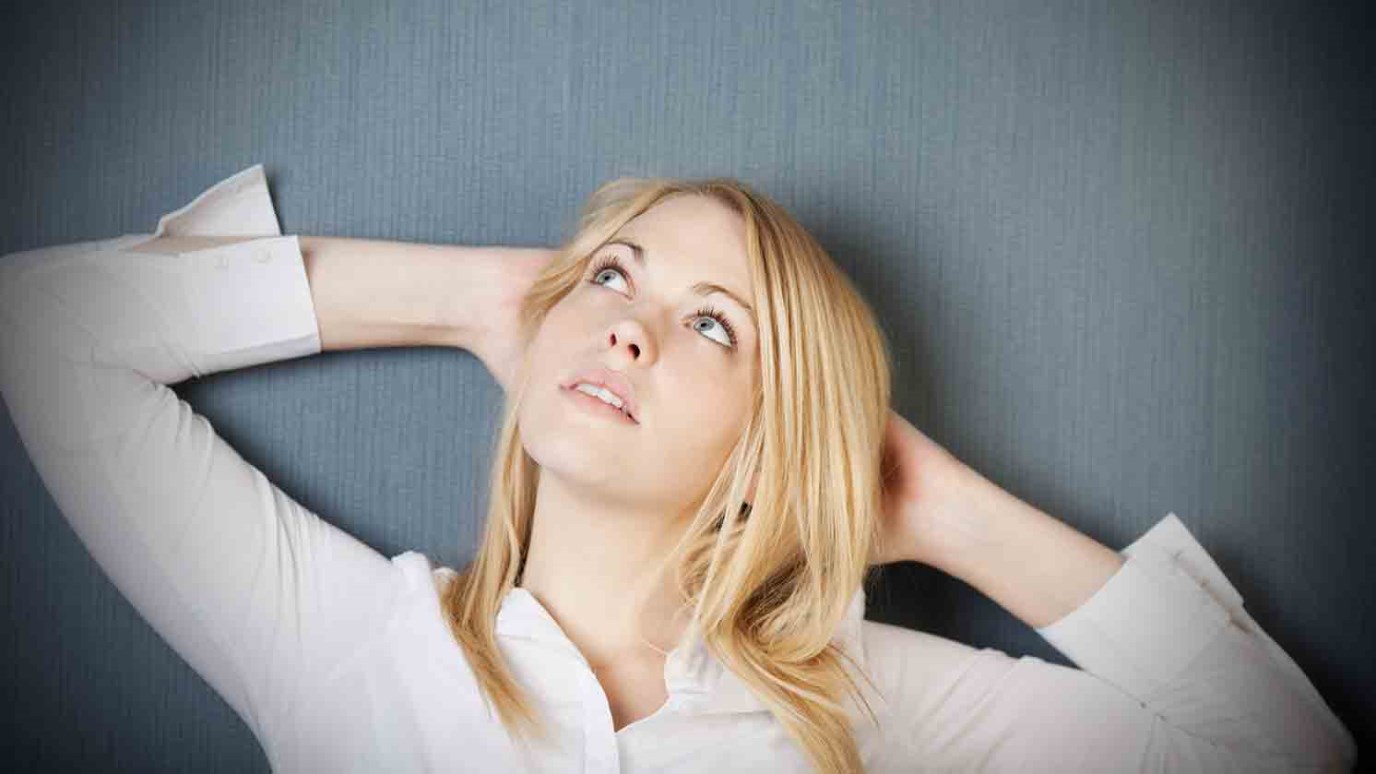 Learn to long for the One who is our comforter and provider rather than things that will eventually be taken away or destroyed.

But God said to Jonah, "Do you have a right to be angry about the vine?" "I do," he said. "I am angry enough to die." But the LORD said, "You have been concerned about this vine, though you did not tend it or make it grow. It sprang up overnight and died overnight. Jonah 4:9-10 (NIV)

One truth I have discovered over the years is that it is easier for me to see someone else’s issues than my own. I have also learned to be careful not to point a finger at someone else when they have made a bad choice because that leaves four fingers pointing back at me. However, just when I believe I have learned these lessons, I will hear of someone else’s mistake and catch myself thinking, I cannot believe they did that! When those words come to my mind, they remind me that I have a lot more to learn.

As we come to Jonah 4, Jonah is sitting on a hill East of Nineveh—mad at God—contemplating death because God did not perform up to his expectations! Believe it or not, instead of striking him dead, God rescues Jonah once again by providing a vine to comfort him and protect him from the heat of the day. And for the first time, we are told Jonah is happy. The sad part about Jonah’s happiness is that it comes from the comfort of a vine rather than the mercy God has shown him. If we aren’t careful, we could point a finger at Jonah and negatively judge his attitude. After all, not long before this moment in time, God rescued him from the belly of a whale simply because Jonah asked him to do so. It is so easy to forget the times God has come to our rescue when we find ourselves angry and in need of being rescued once again!

It is also easy to long for things that bring us comfort rather than longing for the One who is our Comforter. Scripture tells us that our God is a God of comfort and a God who provides all that we need. However, the very One who rescued Jonah and comforted him was the very One Jonah refused to obey. Jonah found happiness in the vine God provided, but a worm came and destroyed the vine. We risk losing the very thing we put our hope in when we find our happiness outside of God. Jonah so clearly demonstrates this when he can’t find a reason to live because the one thing that brought him happiness—the vine—was taken away. Instead of having a heart of gratitude for everything God provided, Jonah found himself angry with God (again!) for taking away the thing he thought would provide happiness. As we read on, we find that God asked Jonah if he had any right to be angry about losing something he was unable to provide for himself. Jonah didn’t have the resources, power, or ability to provide the vine for himself. The vine was a gift from God to bring comfort when he so desperately needed shade.

Have you ever found yourself angry with God for taking away the very thing you thought you had a right to have? The bigger question to consider is this: do you believe you ever have a right to be mad at God? Finances, health, relationships, or anything on this earth that brings comfort and joy to your life is a gift from God, not something that God owes you. Have you ever known someone who had the attitude that everything they had belonged to them and they were entitled to have whatever it took to make them happy? This attitude often becomes the foundation they build their life upon. I have personally known people who were devastated and ruined because they lost the things that determined their self worth and gave them a false sense of happiness. And I have also been privileged to know people who have lost almost everything they considered precious to them, yet possess a joy that goes beyond any human understanding. This joy can only be found in Christ.

God ordained Jonah to be His spokesperson, sent a whale to save him from drowning, and gave him the opportunity to be the one He used to save the entire city of Nineveh. But instead of appreciating these blessings and seeing his life with an eternal perspective, in the end, Jonah based his happiness on a vine that a tiny worm had the ability to destroy. My prayer is that we learn to long for the One who is our comforter and provider rather than things that will eventually be taken away or destroyed. Who knew there was so much to learn from the belly of a whale?

The Time Is Ripe
Discovery

Wisdom: Wise Up to Rise Up
Phil Dooley
Follow Us
Grow Daily with Unlimited Content
Uninterrupted Ad-Free Experience
Watch a Christian or Family Movie Every Month for Free
Early and Exclusive Access to Christian Resources
Feel the Heart of Worship with Weekly Worship Radio
Become a Member
No Thanks