Truth From The Belly of A Whale: God’s Mercy 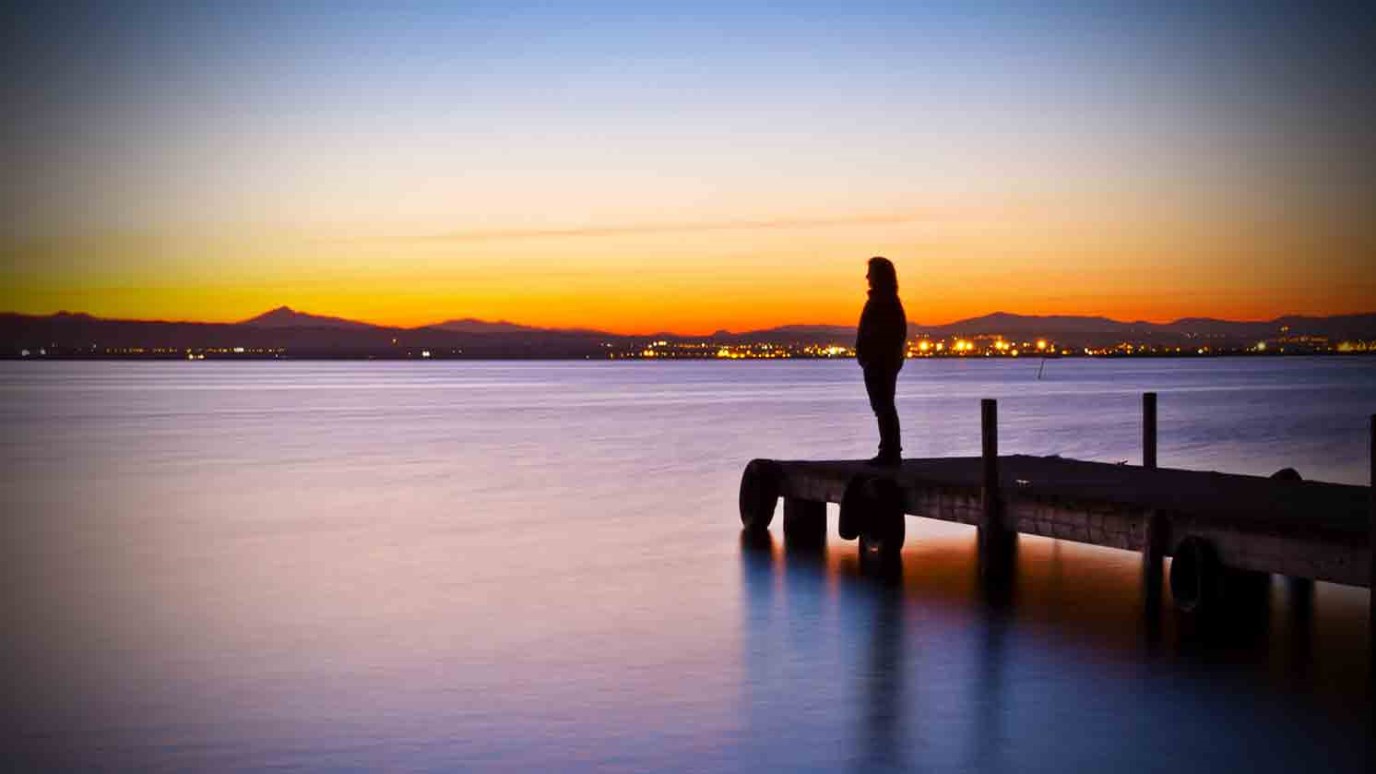 Why would God go to such lengths to show Jonah His grace and mercy?

But the LORD provided a great fish to swallow Jonah and Jonah was inside the fish for three days and three nights. Jonah 1:27 (NIV)

As we study Jonah, I pray that you will see the heart of God as He provided a way for Jonah to escape from the belly of the whale. We know that Jonah decided to take a boat traveling as far away as possible from Ninevah, the place God asked him to go. As the boat sailed toward Tarshish, a violent storm arose. The storm was so severe the sailors who made their living on the sea were terrified and decided to throw the ship’s cargo into the water, pray to their gods, and find the person who was responsible for all their trouble. Jonah was totally unaware that he had not successfully avoided the call of God... he was asleep on the boat!

I find it easy to be irritated with Jonah. His disobedience was putting others’ lives in danger. Is it easy for to be judgmental when you hear about mistakes other people make? But at the same time do you expect grace when you make a mistake yourself? Fortunately, even though it’s not easy for me to offer grace to Jonah, God offered him grace.

Bible scholars have debated the story of Jonah for many years trying to determine if this was a literal event or just an interesting “story.” You must admit a man praying from within the belly of a whale is a little strange—especially a man named Jonah who was first swallowed by the whale and then vomited back onto the shore. As I prepared to write about Jonah, I asked my granddaughter Millie to tell me the story of Jonah; she is practically a Bible scholar at the age of 8! She was quick to tell me that a whale swallowed Jonah, and he lived there for three days. I can’t imagine what must go through a child’s mind as they think about God sending a whale to swallow Jonah! I believe the story is true and that it happened just as God recorded in His Word. I believe in a God who able to do the impossible. I believe in a God that has done, and will continue to do, things that I cannot comprehend. I believe in a God whose power is not limited to my understanding.

Focusing primarily on Jonah will cause one to miss the most important element of the story. This “whale of a tale” is more about God lavishing His mercy and grace on someone who refused to obey Him. I believe God is shouting His story of redemption from the belly of the whale. God gave Jonah three days to get away and reflect on whether or not he was going to trust God. If we focus on Jonah and the whale, we miss the heart of God. When Jonah ran from God, God came to Jonah. When Jonah cried out, God answered his prayer by sending a whale to provide a place of refuge.

The very thing that at first glance appeared to destroy Jonah was what God used to show His power, love and forgiveness. God was determined to use Jonah as a messenger to the people of Nineveh in an effort to turn them away from their wickedness toward a God who loves and forgives.

As amazing as it is to study about a man who once lived in the belly of a whale, it is more astounding to know that there is a God who can cause a violent storm, provide a whale, and change the heart of a man who once thought it was wise to run away from God. Why would God go to such lengths to show Jonah His grace and mercy? He did so for the same reason He sent His Son to show the entire world His grace and mercy!

Has God gone to great lengths to get your attention? Does your past involve running from God, which led you to an impossible situation? Are you able to look back and see that situation as an opportunity to experience God’s mercy and grace? When we find ourselves in our own “whale of a tale,” the wisest thing we can do is to stop running and seek God. God will use the consequences of our sin to show us His grace and mercy. The message of Jonah’s story isn’t the miracle of a man surviving three days in a whale. The message is that a loving God will do whatever it takes—and I mean whatever it takes—to show each of us His love and forgiveness.

The First Belongs to God
Ashley and Jane Evans

Praying for a Christ-awakening: Pursue His Heart
Great Commandment

Where Do You Go for Advice?
Dr. Charles Stanley
Follow Us
Grow Daily with Unlimited Content
Uninterrupted Ad-Free Experience
Watch a Christian or Family Movie Every Month for Free
Early and Exclusive Access to Christian Resources
Feel the Heart of Worship with Weekly Worship Radio
Become a Member
No Thanks