Truth From the Belly of a Whale: Forgiveness 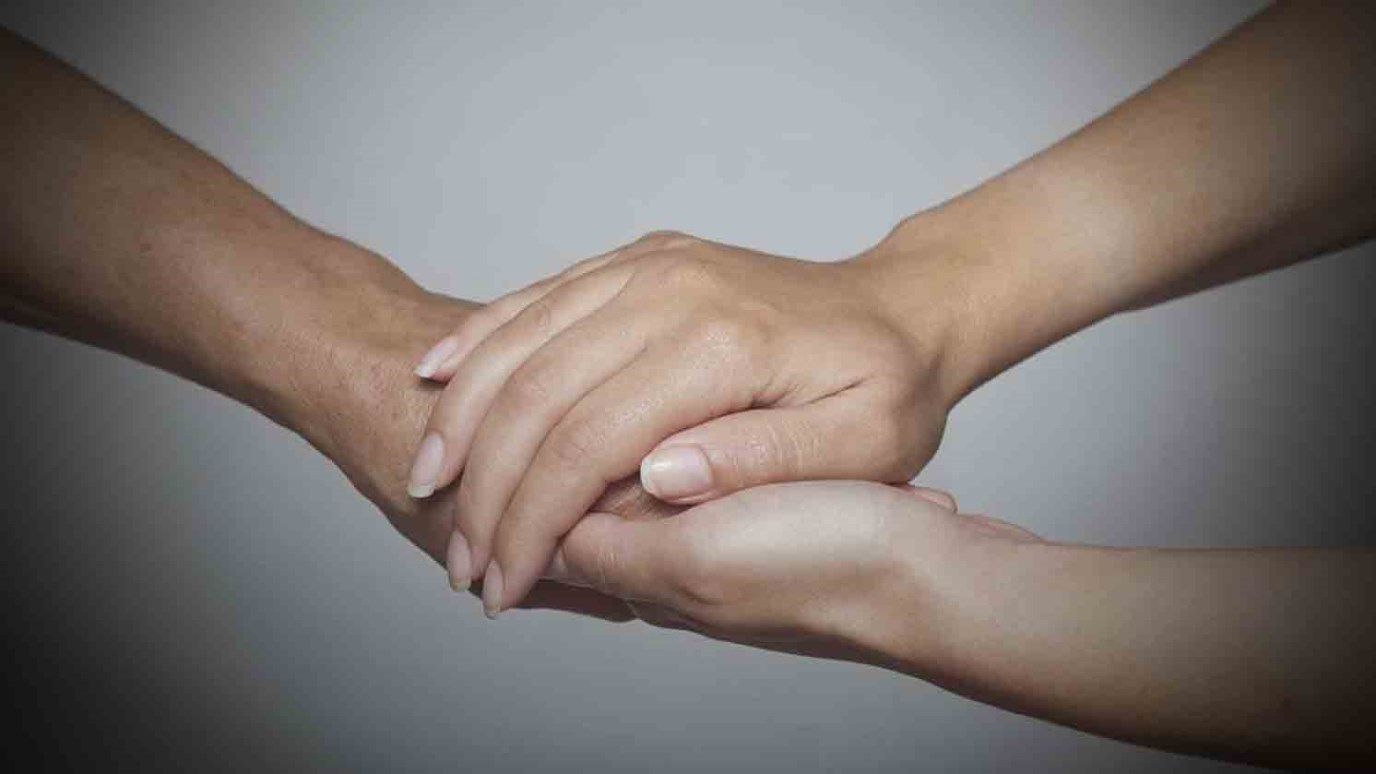 When we are angry, bitter, or unwilling to forgive others, we will never be able to enjoy the freedom that comes from letting go and allowing God to work in our hearts.

Jonah obeyed the word of the LORD and went to Nineveh. Jonah 3:3 (NIV)

At this point in the book of Jonah, Jonah finally decided it would be in his best interest to obey God and go to the place God had called him to go—the city of Nineveh. In Jonah Chapter 3, we learn that Jonah warned the people of Nineveh that God was going to destroy them and their city in 40 days. The people listened to Jonah, believed God, and repented of their wicked ways. Before long, this news reached the king of Nineveh, and he too decided to repent. The king encouraged the people of Nineveh to call out to God and ask Him to spare the city. Their obedience and repentance so pleased God that He chose not destroy the city. Since Jonah played such an important role in saving the lives of the entire city of Nineveh, you would think he would be running through the streets shouting praises to God. Instead, we find him so angry that he complains to God. One would think this might not have been the best time for Jonah to bring up his own disobedience since he was complaining to God about being so forgiving. Did Jonah forget the God-given three-day retreat he had just experienced inside his own private whale? Did Jonah forget that he himself prayed for God’s forgiveness? It certainly does appear that Jonah had forgotten all that God had done for him.

Let’s look back at what Jonah actually told the people of Nineveh. He did not speak of forgiveness and salvation, but he did declare God’s impending judgment on the city. Jonah’s reputation stood on the promise of a sinful city doomed to destruction. It seems to me that Jonah was so concerned about his reputation that he disregarded the miracle right before his eyes—an entire city turned their hearts to God! When God forgave the people of Nineveh, Jonah became so angry that he actually told God, “This is exactly why I did not want to obey You!” When we worry more about our reputation than obeying God, we will not only get mad about our circumstances, but we may find ourselves blaming God as well. Jonah was angry that the people were given a second chance even though a second chance is exactly what God gave him. Jonah was so furious that he allowed his reputation to become more important than his obedience to God. In fact, he was so distraught that he prayed to die!

It’s easy to forget the times God has forgiven us for our mistakes when we keep our eyes on the mistakes of those around us. Jonah prayed with a broken heart while he reaped the consequences of his sin in the belly of a whale. Yet, when God forgave the city of Nineveh, Jonah prayed and cried out from an angry heart. If we forget how God has forgiven us, we blame others for our bad attitude and become angry with God. If we don’t deal with our anger, it doesn’t take long for bitterness to set in. Have you ever noticed that a person with anger issues often embraces a negative attitude no matter what life gives them? They develop a “life is not fair” attitude. The very thing they are incapable of letting go and giving to God is the very thing that robs them of their joy and freedom.

Jonah was so angry and wrapped up in his bitterness that he was unable to enjoy God’s blessings. He was set free from the whale to do what God called him to do! But because of his unforgiving heart, he was more enslaved by the people of Nineveh than he was when he was inside the whale. It is easy to lose sight of the grace and forgiveness of God when we refuse to forgive the people who hurt us. When we are angry, bitter, or unwilling to forgive others, we will never be able to enjoy the freedom that comes from letting go and allowing God to work in our hearts. I’m sure you have heard the popular expression, “Hurting people hurt people.” Can you imagine how freeing life would be if we instead lived by, “Forgiven people forgive people?”