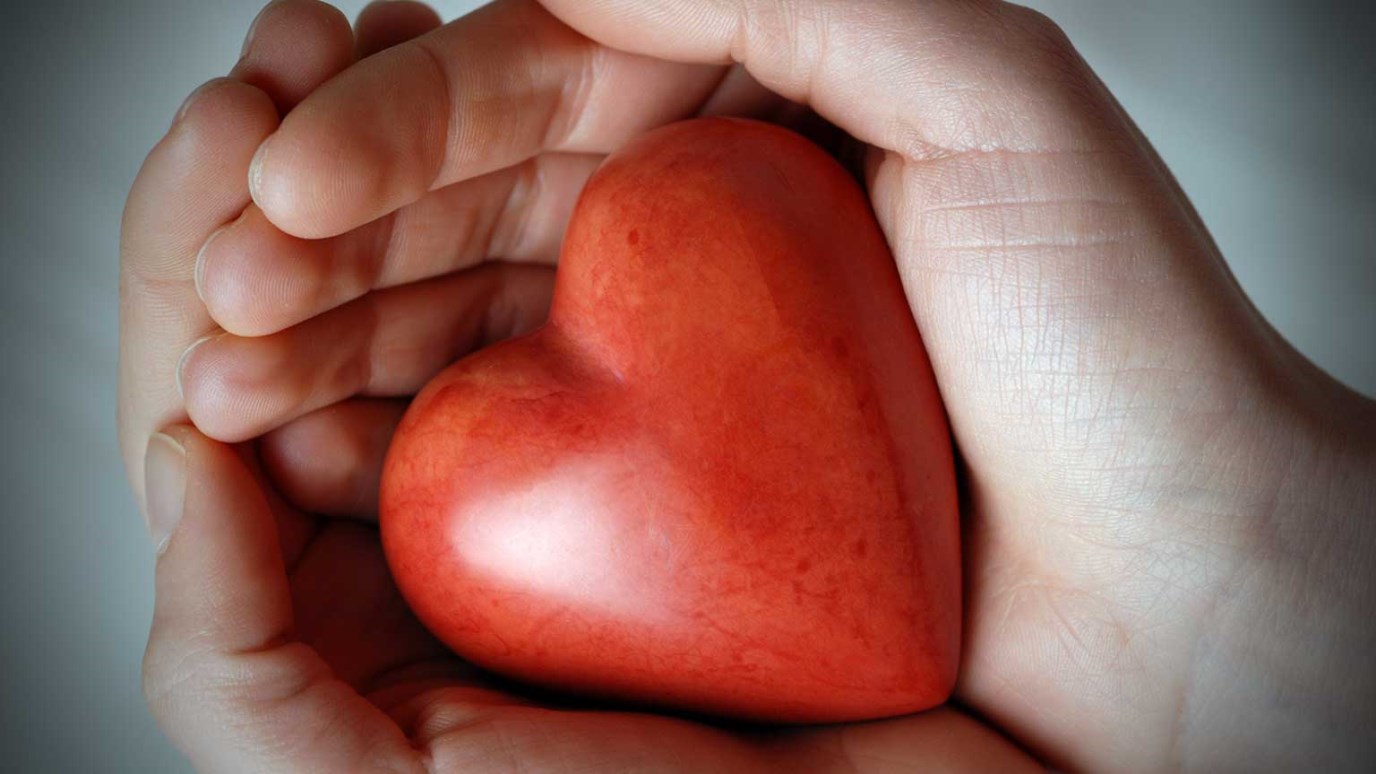 The double imperative of love and truth reminds us that if we abandon love, we do not know the truth, and if we do not stand for the truth, we are not exercising love.

“Grace, mercy, and peace will be with us, from God the Father and from Jesus Christ the Father’s Son, in truth and love” (2 John 3).

Unlike his first epistle, 2 John is more of a personal letter than a doctrinal treatise. Many scholars think this letter may have been actually written before 1 John, but whatever the case may be, it will become clear that John deals with many of the same issues in his second epistle that he addressed in his first. The importance of truth and love as characteristics of the Christian are again repeated in this letter, as today’s passage demonstrates.

As the Gospel spread in the first century, evangelists and teachers would travel from city to city in order to make and instruct new converts. These teachers would be welcomed into the homes of believers who would provide for many of their needs while they were visiting. However, this system was open to abuses and teachers promoting false doctrine or motivated by greed could take advantage of the loving hospitality Christians would show to one another. John wrote his second epistle in order to remind believers that both truth and love are equally important and that false teachers are not to be received with hospitality.

Today we look briefly at this epistle’s greeting. John writes “to the elect lady and her children” (v. 1), which refers to an individual and her family, whether her natural children, a fellowship of believers associated with her, or both. The double imperative of love and truth is introduced in verses 2–3, reminding us that if we abandon love, we do not know the truth, and if we do not stand for the truth, we are not exercising love.

Sometimes we can fall into the trap of presenting truth without love. We who are Reformed can be especially guilty of using the doctrines of grace as a club with which we attack people instead of lovingly sharing God’s sovereignty with our Arminian friends. At other times we might think we are being loving if we do not confront someone involved in serious sin. If you fall into either of these extremes, repent today and begin to walk in truth and love.

The Dangerous One Degree
Brooklyn Tabernacle